In October 2014 Captain America: Civil War was announced along with all of Marvel Studio’s films until 2020. Of all the films that were announced, Civil War was one I was most excited about. Since that time, I have been impatiently waiting until May 6, 2016 when it was released and that wait has most definitely been rewarded in a major and positive way.

I walked into Civil War knowing that it was going to be a good movie based on early reviews and things I had seen in the trailers, teasers, and TV spots, but I was not prepared with how great it really was. The story was very well done, the casting was, again, spot on, and the action left me breathless. Marvel Studios did not pull their punches with this movie at all. A few things I want to touch on (without spoiling anything) is the story, the newcomers, and the action scenes. 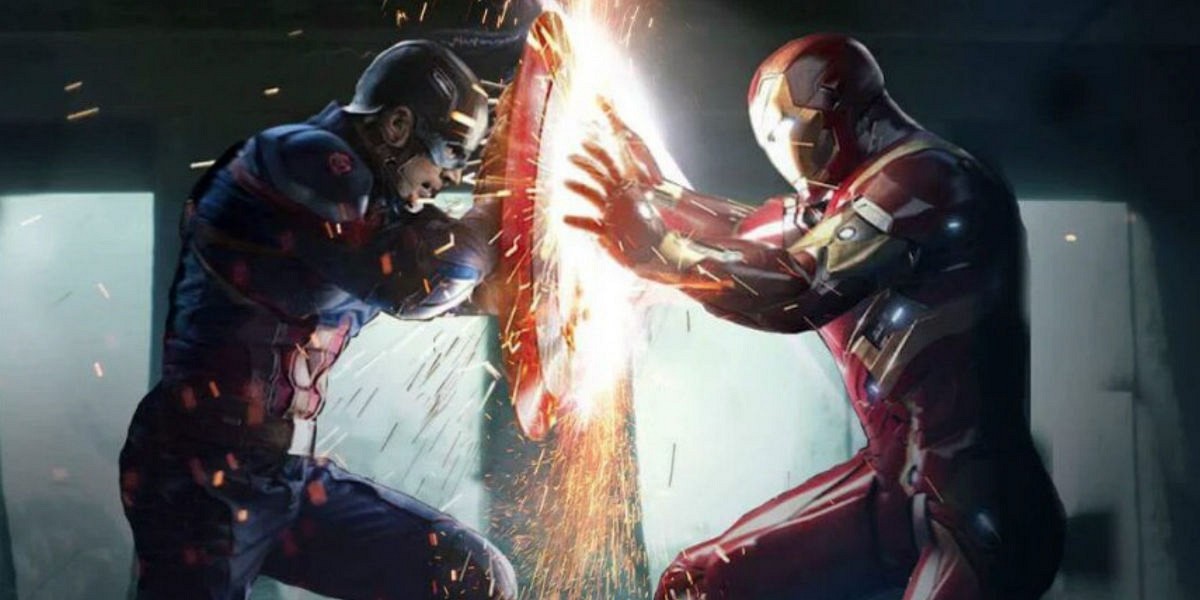 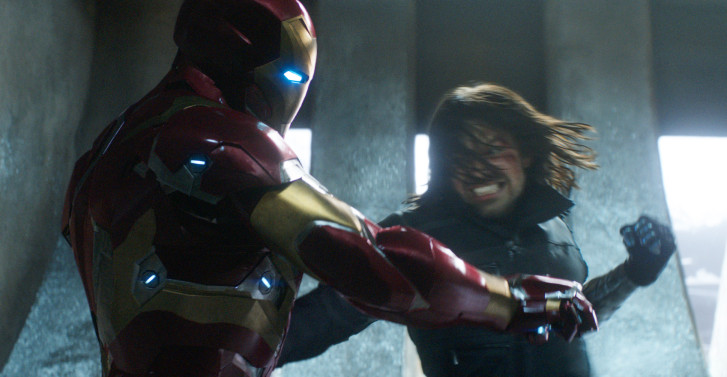 While Marvel has never disappointed in the action department in any of their previous films, the scenes in Civil War really set it apart from the rest. Marvel movies typically have two kinds of action scenes, the super epic and over the top CGI fests and the carefully choreographed and badass hand to hand fights. While it is always fun to see the scenes where Iron Man is blasting aliens with his repulsor rays, or Thor tearing the sky with an onslaught of lightning, the most satisfying scenes are the fights where Cap is going toe to toe with a group of soldiers or in this case, other superheroes. Civil War had both kinds in abundance. It seemed that this film had more action than the previous ones in the Marvel Cinematic Universe and it never got old or made one bored. In fact I was eagerly waiting each new scrap because of how well they were put together. The airport part of the movie was definitely the most awe-inspiring and the teasers and trailers simply didn’t do it justice (thankfully).

We had a few newcomers show in Civil War but the most important were Black Panther and Spider-Man. Marvel has never disappointed in their casting of beloved characters and this is no exception. Chadwick Boseman is every bit as regal and brutal as T’Challa as he needed to be. Without saying too much, you could relate and sympathize with both his plight and the role he had in the film. Then there is Spider-Man. When Marvel announced that Tom Holland was their choice to be the Web-Slinger, I was a little hesitant. They told us they wanted a younger Peter and he seemed to fit that a little too well. As time went on and Tom posted more of his devotion to the character, that doubt was eased away little by little. Then I saw him in the movie and all doubts and fear were blown away. It may be a little cliche and silly but I can honestly say that Tom Holland is the best Spider-Man we have seen to date. He nails the character in both aspects that make Spider-Man who he is. He has Peter’s nerdy awkwardness and Spidey’s comedic charm. You won’t be disappointed in either of these new additions to the Universe. 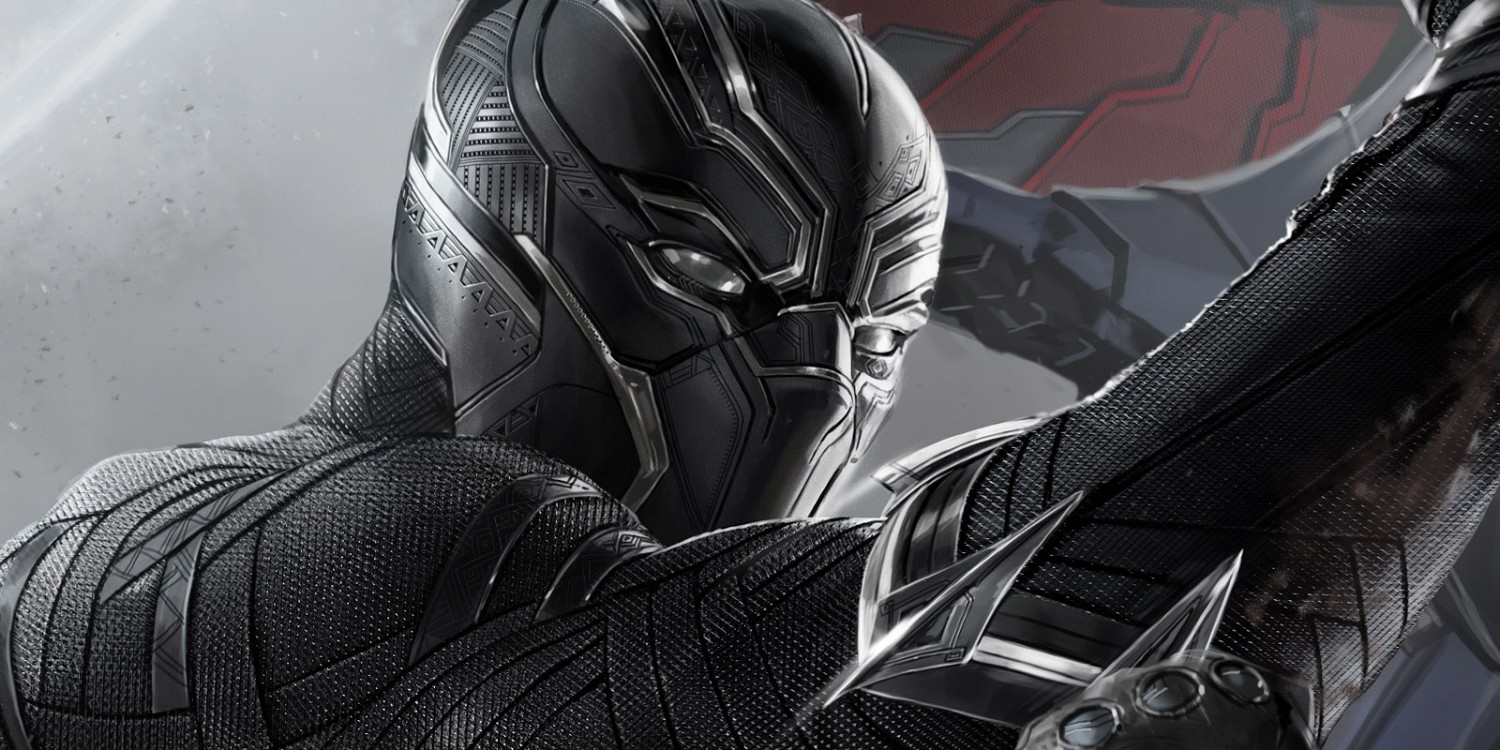 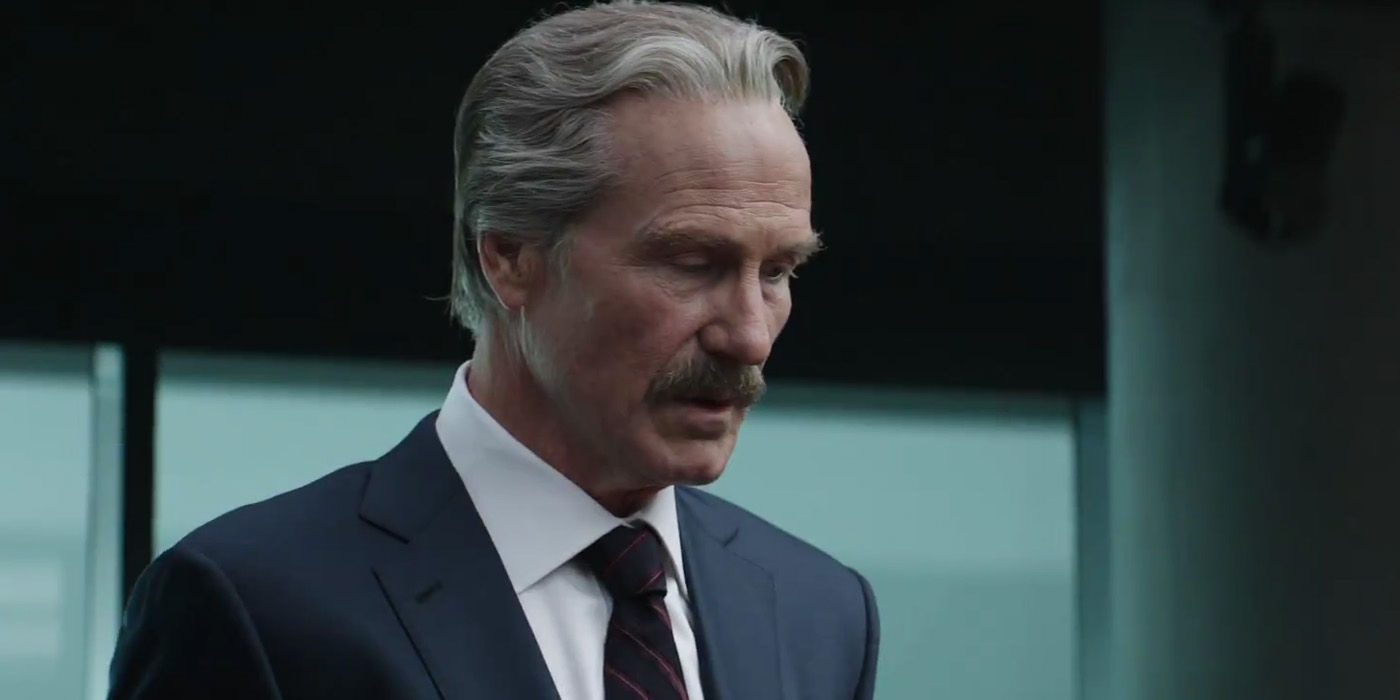 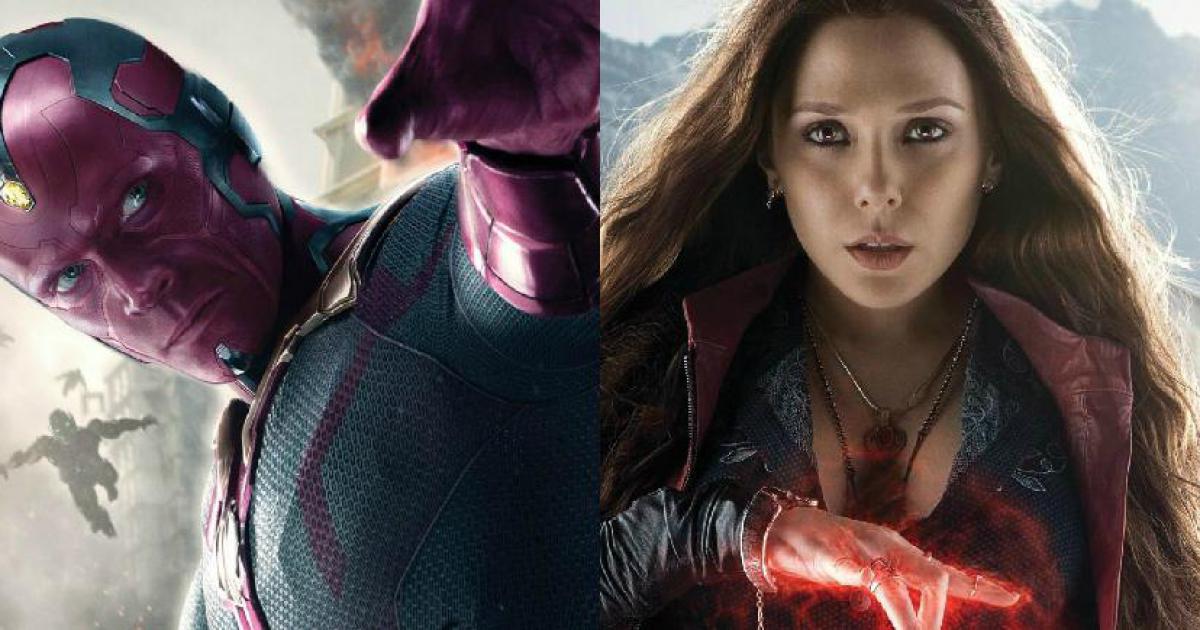 Many of the negative things I saw while we awaited the movie came from the worry that they wouldn’t be true to the source material due to the fact that it was a small cast compared to the comic. While the movie and the comic are definitely two separate entities, it really captured the spirit of what the original story was about. Rather than being a complete carbon copy of the comic, the movie centered on the idea of a scenario where the heroes we have come to know and love are separated by a difficult choice. Honestly, I feel the idea of the comic was almost silly and not as dire as the scenario in the film. The idea that the Avengers needed to be under control of the UN is a much more realistic idea and one that I could see actually splitting the team. Although I can proudly proclaim I am Team Cap, there were moments while watching the movie where I could see what the other side saw. What also separates it from the original comic is the other side of the story involving Bucky. We get to see what really is driving Bucky and why he is so important, not only to the plot of the film, but also with Steve. I have always enjoyed the strength of Steve’s friendship with Bucky and the lengths he would go to, to make sure he was safe. In comparison with the other versus comic movie of this year, Batman v Superman, it really got the emotional punch of beloved characters against each other. There were many moments where it hurt to watch our heroes fight each other such as Wanda, the Scarlet Witch, against the Vision who they are building a relationship with.

Civil War was by far one of the best comic movies released so far and, in my opinion, the best Marvel Studio’s to date. The Captain America series just continues to get better with each movie and pushes the Universe along into something truly great. I highly recommend the movie and give it a solid 10/10.