Quake, one of the most genre defining games ever to grace FPS is returning. Since the first installment of the series 20 years ago there has not been so much as a whisper that we would be getting a reboot of it, however we are getting Quake Champions. 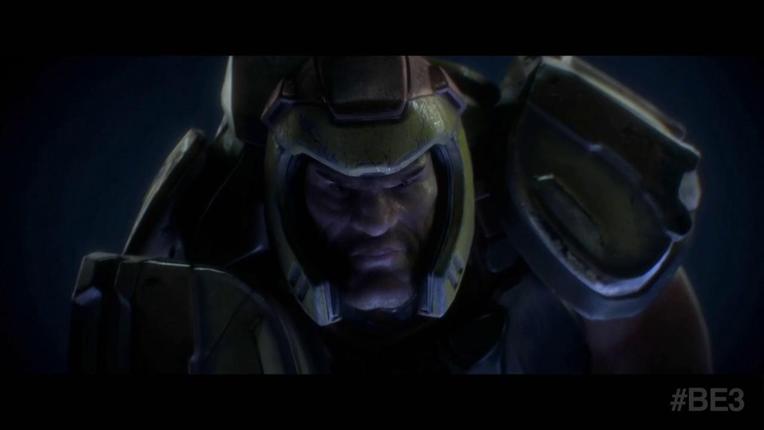 From the little that we learn from the reveal trailer Quake looks to be a very high speed competitive shooter packed to the brim with different power ups and weapons. It is unclear if there is any single player mode, however it seems to be mostly aimed at intense fast paced multiplayer. The power ups seem to be the usual caliber for similar games, namely speed, teleportation, invulnerability, and it is relatively safe to assume that there will also be power ups that make you invisible, heal you, and something similar to rage from the new Doom where you have more health and go on a melee rampage.

On top of that there are multiple different characters that are seen in the reveal trailer (which I have added below) and another thing that is shown is that the different races are all using different abilities so perhaps they are linked to the characters instead of picked up from the ground. Depending on which of the two methods for power ups are chosen this will change the game play drastically. Quake Champions also appears to be geared towards teamwork as there looks to be multiple ways around the main obstacles in the rooms, which would facilitate diversity in both game play and play style. As Quake was one of the most defining games of first person shooters today it will be quite interesting to see if Quake Champions will shake up the competition (pun intended) and cause our next line of shooters to be higher speed. 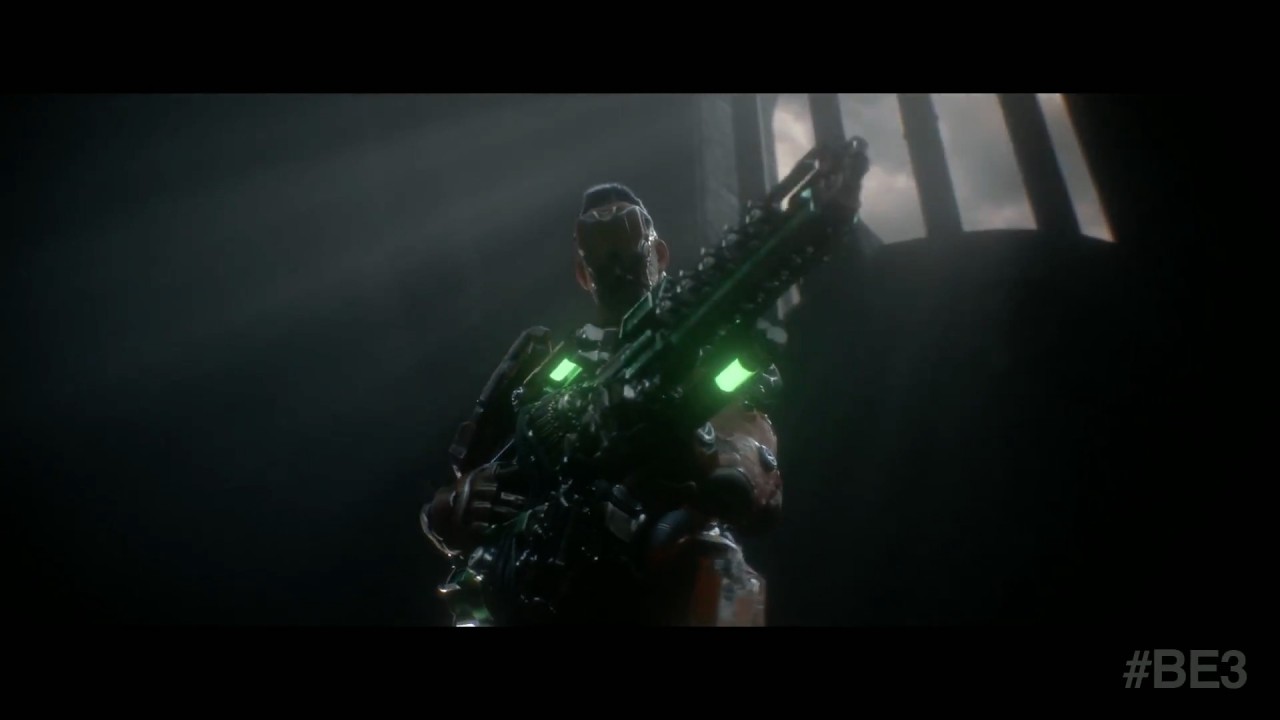 That is just about all the information that we have on Quake Champions so far, Bethesda did say that they will have more for us at Quakecon later this year. Below is the official reveal trailer.