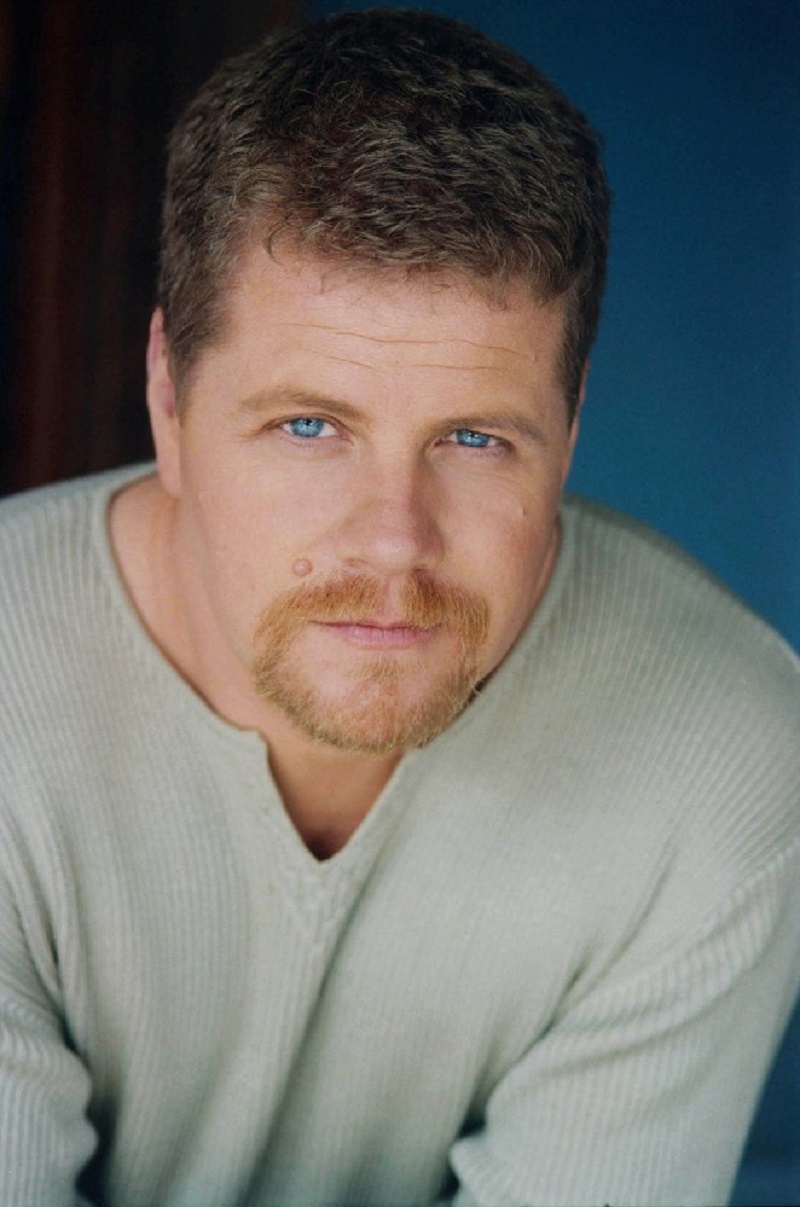 Michael Cudlitz was born on Long Island, New York and grew up in Lakewood Township, New Jersey. He holds a Bachelor of Fine Arts from the California Institute of the Arts, where he worked in TV and film production in the art department of various shows until he landed the role of Denver “Bull” Randleman in “Band of Brothers”.

Cudlitz is best known for his role as Sgt. Abraham Ford in “The Walking Dead”. He also plays Officer John Cooper in “Southland”, and lends his voice to multiple characters in “Call of Duty: 2” and “Call of Duty: Modern Warfare” video games. He has made appearances on “Lost”, “House of Lies”, “CSI: Crime Scene Investigation”, “Prisonbreak”, “Nip/Tuck”, “Buffy the Vampire Slayer”, “ER”, “Bones”, and “24”. He worked with Bruce Willis in “Surrogates” and “The Negotiator” with Samuel L. Jackson.