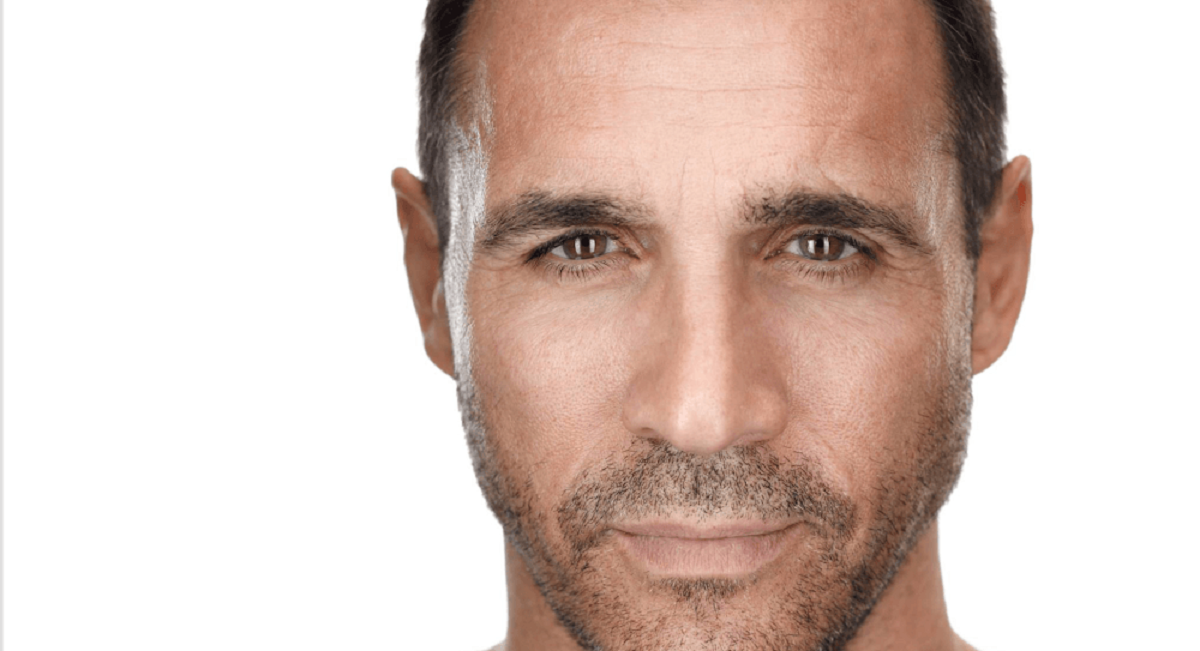 Adrian Paul has had a successful 25-year acting career that has made him internationally recognized, and respected. His most notable role, playing Duncan Macleod, in the international hit television series, “Highlander,” was instrumental in the success of the first international co-production ever to run over 100 episodes.

It is his versatility, discipline, and solid work ethic that have been the underpinnings of a varied acting career, that spans over 25 films and more than 200 hours of television. Taking on such a rich diversity of roles, he has worked in both Europe and America as an actor, yet his experience reaches all levels of the entertainment business.

He has directed four of the most successful Highlander episodes, written several original screenplays, exec produced a Lionsgate TV series and the Highlander Feature film, “The Source.” In 2009 he opened his production company, Filmblips Inc with his partner Zoltan Furedi, in order to develop compelling stories catering to a worldwide audience and backed by solid creative and business packages. Now Adrian is ready to direct his first feature and Filmblips are in the final stages of development on a slate of five movies.

Whatever the project Adrian has always maintained a professional work ethic, founded by hard work, passion, and honesty.