KNOWN FOR: The Princess Bride, The Nightmare Before Christmas 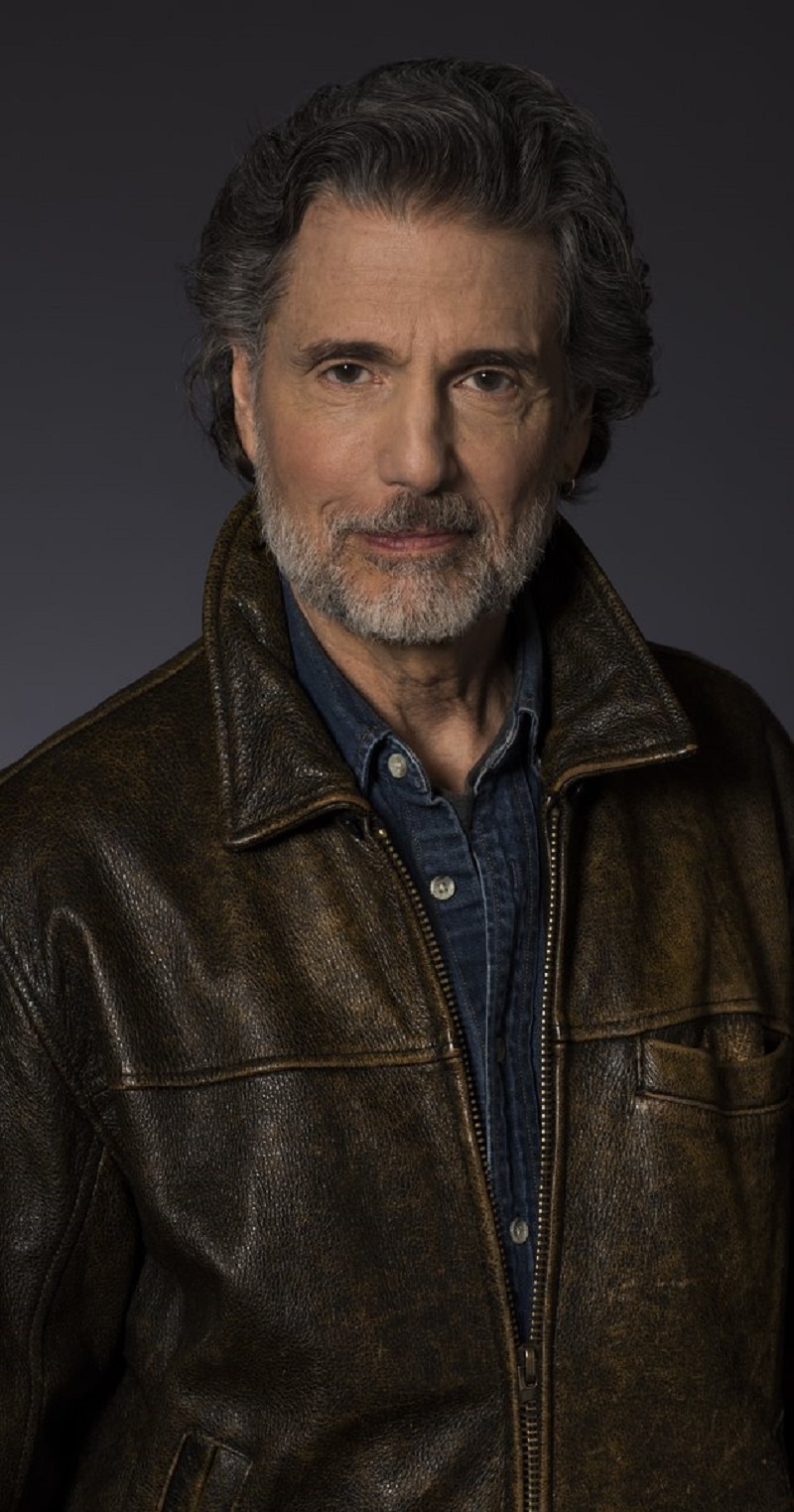 Christopher Sarandon is best known for playing Prince Humperdinck in the movie The Princess Bride, the vampire Jerry Dandridge in Fright Night and Detective Mike Norris in the first entry of the Child’s Play series, and for providing the voice of Jack Skellington in The Nightmare Before Christmas.

Sarandon was born and raised in Beckley, West Virginia. He earned a degree in performing arts at West Virginia University. During 1968, Sarandon relocated to New York City, where he obtained his first television role as Dr. Tom Halverson for the series The Guiding Light before obtaining the role of Al Pacino’s wife in Dog Day Afternoon (1975), a performance which earned him nominations for Best New Male Star of the Year at the Golden Globes and the Academy Award for Best Supporting Actor.