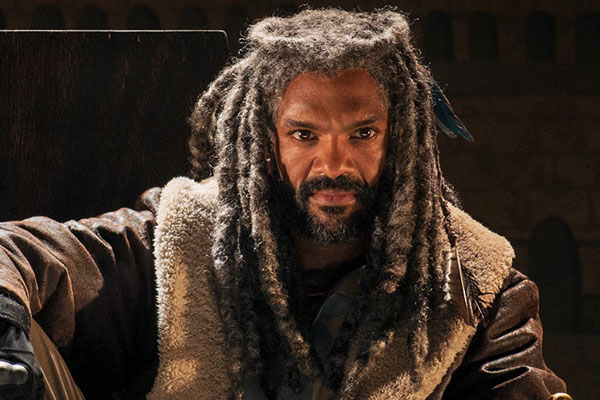 Khary Payton is an actor and producer from Augusta, Georgia, USA. He is known for playing Ezekiel in “The Walking Dead”, Cyborg in “Teen Titans” animated series, and Aqualad in “Young Justice”.

He also provided the voice of Drebin in the game” Metal Gear Solid 4: Guns of the Patriots”, Ripcord in “G.I. Joe: Renegades”, Blade in “Marvel: Ultimate Alliance”, Grimlock in “Transformers: Robots in Disguise” and Killer Croc in “Batman: Arkham Underworld”, He is currently voicing Wasabi on the Disney XD original series “Big Hero 6 based” on the Marvel Comics.