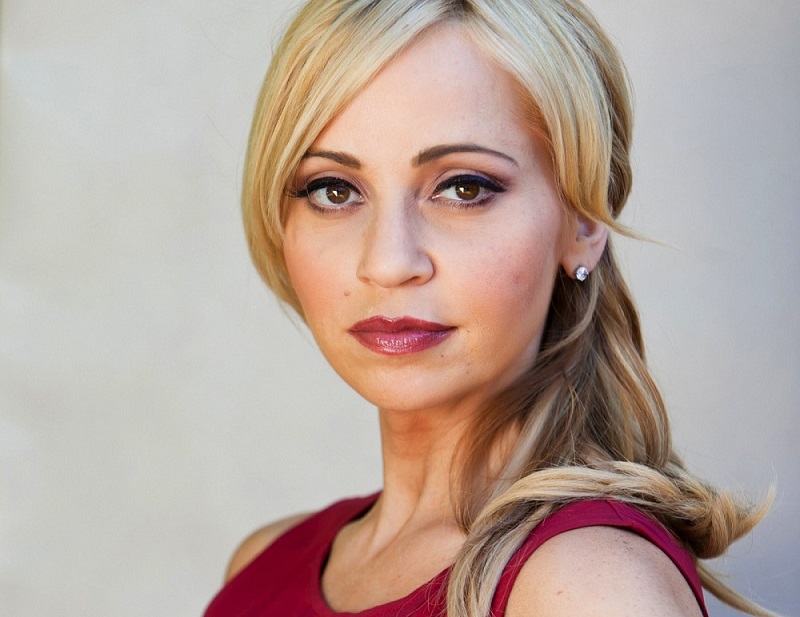 Tara Strong is a voice actor best known for My Little Pony: Friendship Is Magic, as the voice of Timmy in The Fairly Odd Parents, the voice of Bubbles The Powerpuff Girls, and the voice of Kaya in Princess Mononoke.

Strong was born on February 12, 1973, in Toronto, Ontario. Her first professional role was Gracie in Limelight Theater’s production of The Music Man at age 13. She had a guest role in the action series T. and T. Her first major cartoon role was the title role in Hello Kitty’s Furry Tale Theater. She starred in the short-lived CBC Television sitcom Mosquito Lake. She took improv classes at The Second City in Toronto and continued acting in both animated and live-action shows and films, before moving to Los Angeles in January 1994.

Tara is currently working on several projects due out this year, including voicing Twilight Sparkle in My Little Pony: The Movie, Harley Quinn in the Injustice 2 Video Game. She will also be in Animal Crackers with Wallace Shawn, Danny DeVito, and Ian McKellen.