Fire Emblem Fates: Birthright is but one of the latest additions to the wonderful anime themed RPG from Japan. Definitely a great way to kill several hours of time on a lazy weekend. Here are the high (and low) points at a glance.

The Fire Emblem franchise has been a longstanding tradition in the realm of RPGs and RNGs. The first Fire Emblem came out in 1990 in Japan, and until 2003 no Fire Emblem game had come westward. The first taste of the game that Western audiences was the release of Marth and Roy as characters in the popular Super Smash Brothers game. The first full release the West that introduced the rigors and challenges of the series was with Fire Emblem 7: The Blazing Sword, although it was released under the simple moniker Fire Emblem. The newest title in the series, Fire Emblem Fates, and actually has three different versions entitled Birthright, Conquest, and Revelation (though that is only available via download).

The story of Fates revolves around the character that the player creates named Corrin. Corrin’s world is at war between two kingdoms, Nohr and Hoshido. Corrin is actually a member of the Hoshido Royal Family, but was kidnapped and raised by the Nohr when he was still as small child. Depending on the version played, the choice can be made to side with your birth family (the Hoshido), or with your adoptive family (the Nohr). When playing Revelation a third option is provided where you can literally forge your own path.

I chose to play Birthright first due to the Japanese setting, and the characters you can recruit. Of all three versions, Birthright was intended to be an easier version of the game designed to introduce newer players to the Fire Emblem gaming systems and formula. On the other hand, Conquest was intended to not only be more difficult to play, but also more in tune with the history of the rest of the Fire Emblem franchise. While Birthright may be easier than Conquest, I wouldn’t say that it is without challenges. I found myself grinding often to ensure that I was totally up to snuff for each chapter of the main game.

If you unfamiliar with the Fire Emblem games in general, you may find that one of the mechanics that previos titles used is “perma-death” for its characters. Essentially, this means that if one of your units die in a battle then that unit stays dead for the remainder of the game (hence the “perma” in perma-death). With the release of Awakening in 2012, a difficulty setting of “Casual” was added that allowed these dead units to return after the battle was done. In Fates another setting has been added, called “Phoenix mode” which allows the fallen unites to immediately return to the battle. Yet another mechanic that has been changed in Fates is from that of previous iterations of the series is that not all items and weapons within the game have a “life” which can be used up and the item would then break. A bronze sword for example, would have maybe 20 uses before it would break and you would need to replace it. In Fates the only items that has any kind of “health” status is ironically, healing items. 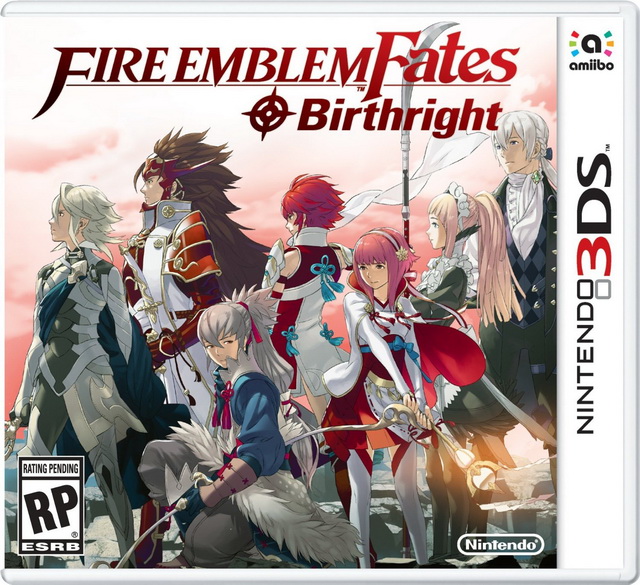 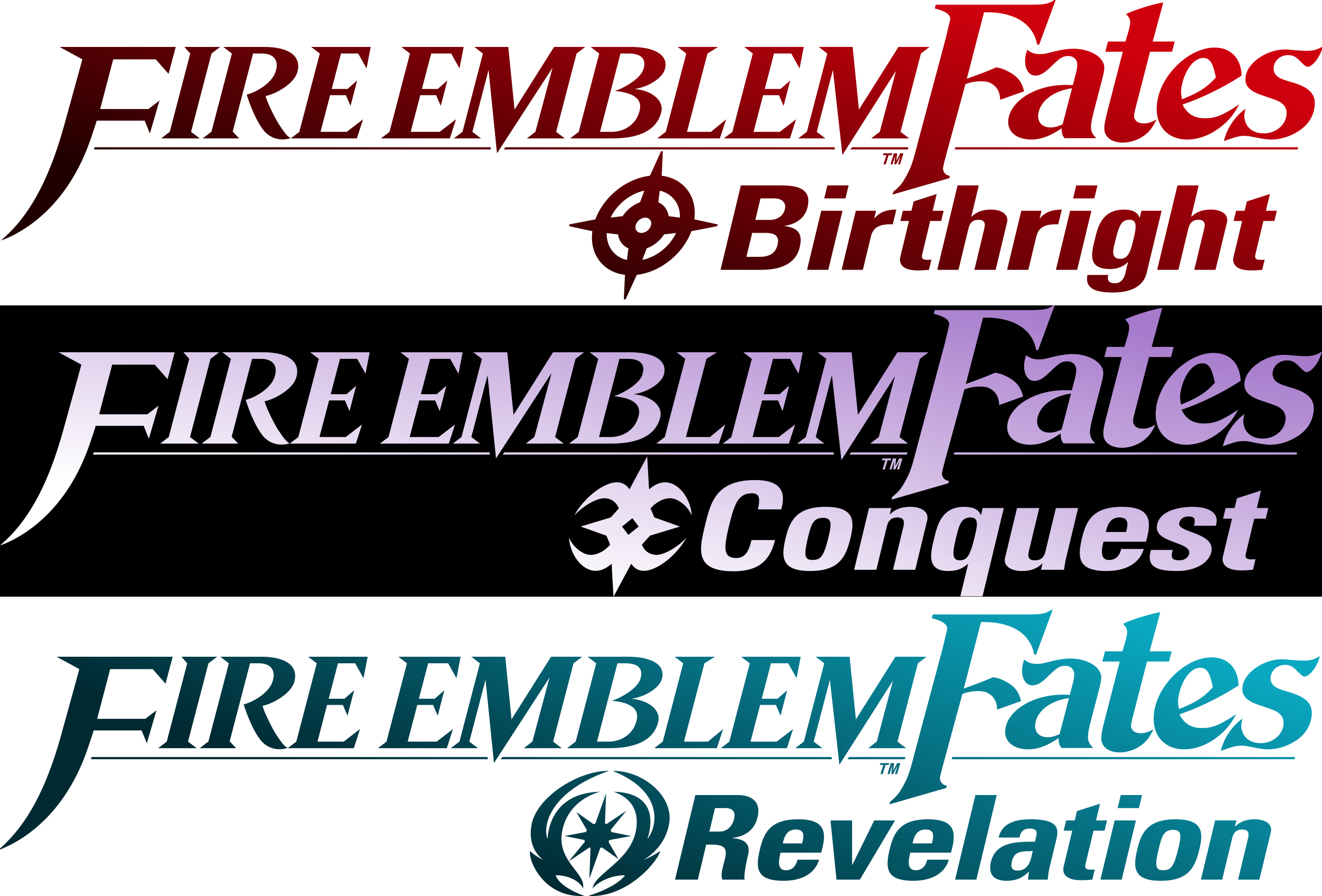 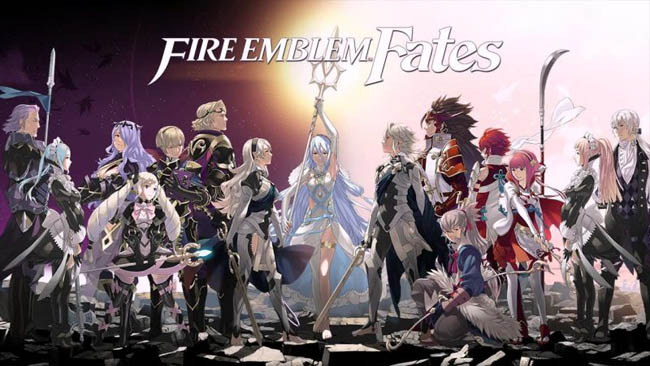 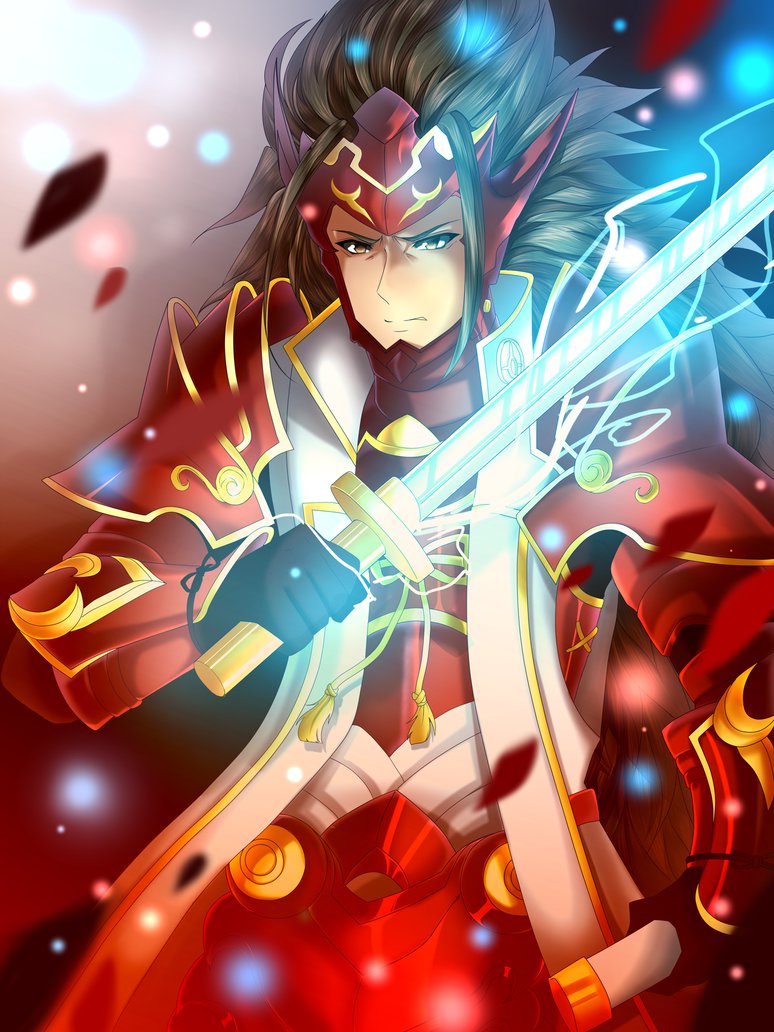 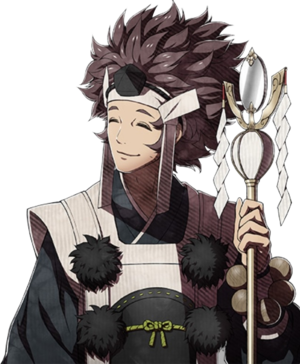 One of my favorite mechanics in the Fire Emblem franchise of games is the class system. All characters have a base class that they fit into and which can be changed or upgraded to another class using “seals.” There are a few variations to these seals, which are largely dependent upon the class that they can change the unit to. For example, the “Master Seal” can upgrade the unit from his or her base class to an even better calls. The Knight unit can be “master sealed” to the heavily defensive General or even to the mounted Great Knight. Fates also added two new seals to the system called the “Heart” and “Partner” seals. These two particular seals play upon the support roles in the system (which I will talk about in a bit). The Partner and Heart seals can change a unit to a class they will have a high level of support. Let’s say Corrin has an “S” rank with Rinkah, Corrin can then use a Heart Seal to change the Oni Savage class which is unique to her. On a side note, I have always been a huge fan of, and sucker for, class systems in games. Fire Emblem Fates certainly doesn’t disappoint in this regard with the variety and options available for the classes.

I briefly mentioned earlier the support system that is used in the Fire Emblem games. All unites can be paired together to achieve ranks in their relationships with other units. These relationships are ranked on a scale of “C” being the lowest and “A” or “S” being the highest (depending on the gender of the characters). While this support system was used in other titles, it wasn’t until Awakening that the system became so important since achieving an “S” rank relationship between male and female characters typically produce a child, and usually become married as well (there are a few exceptions to this though). For example, if the male character Ryoma attains an “S” rank with a female character he is granted the opportunity to recruit the son his son, Shiro. The supports add a fun side objective and quest to the game, and I would find myself spending copious amounts of time trying to get all the childbearing characters to “S” ranks so that I could get their children as well. I would then raise the ranks of the other support characters just so that I could see the unique dialogue between everyone. One character, a monk named Azama, was one that I tried to max the relationship ranks with as many characters as possible, simply because his conversations were simply hilarious. It is worth noting that units will also gain bonuses to their stats when they are next to units that they have a high relationship rank with.

While there were several things that I liked about Birthright there were a few things that I didn’t like as well. One of my biggest gripes with Birthright was the lack of an engaging story. I felt that the story of Corrin and his two families could have been told in a better fashion than was presented. I was constantly being shoved back and forth between the two families, and not really being able relate to either of them well enough. Some of the chapters of the story felt out of place, and almost seemed like they were more filler than anything else, and were used in an attempt to allow the story to build itself up. It wasn’t until the middle of the game, that I finally felt the story was finally hitting the proper pacing and going in a good direction. However, I did find that the last three chapters of the story, once again, fell flat and the ending was underwhelming as a whole.

Another complaint that I found with the game was the cast of characters themselves. This was especially true at the beginning when I found myself having a hard time liking most of the characters, and was praying for the end of each chapter where I could hopefully get some better ones (or at least one that I liked better anyway). In the end I did find that I liked quite a few more characters than I could actually use in the battles, though it did take most of the game to get there.

Fire Emblem has long been one of my favorite game series, and I always look forward to playing (and replaying) each one, and Fates was certainly no different. With three different versions being available, there is more flexibility and options than you normally see when replaying games. I would rate Fire Emblem Fates: Birthright a solid 8 out of 10. 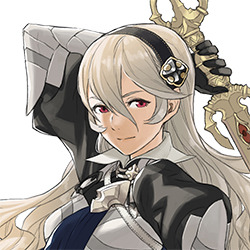 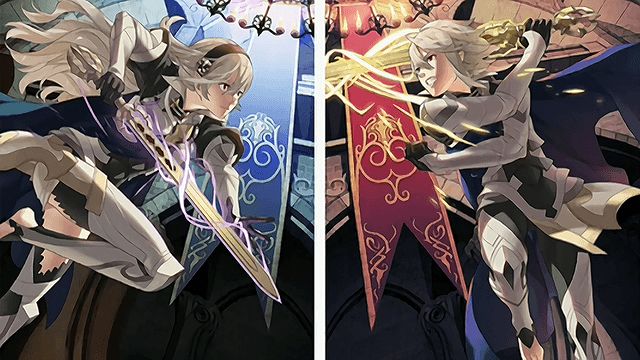 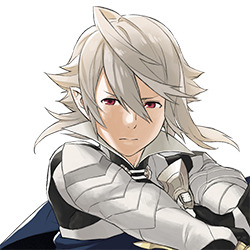 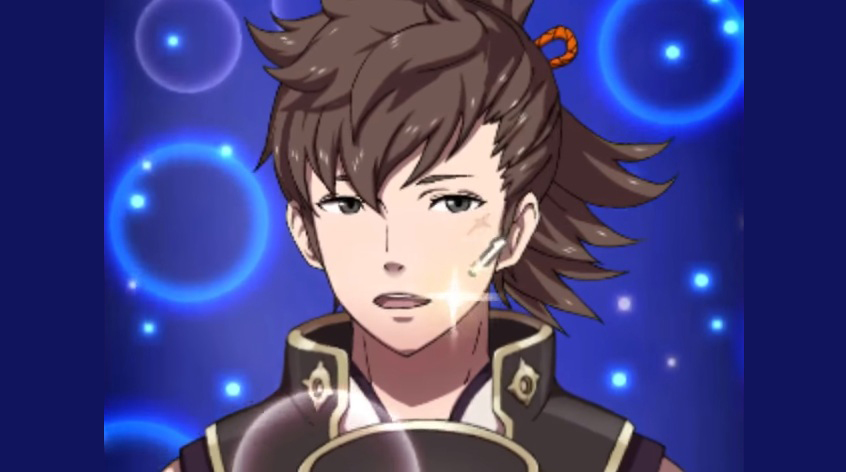 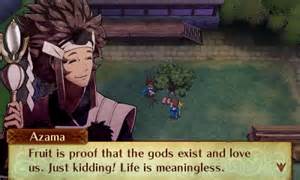