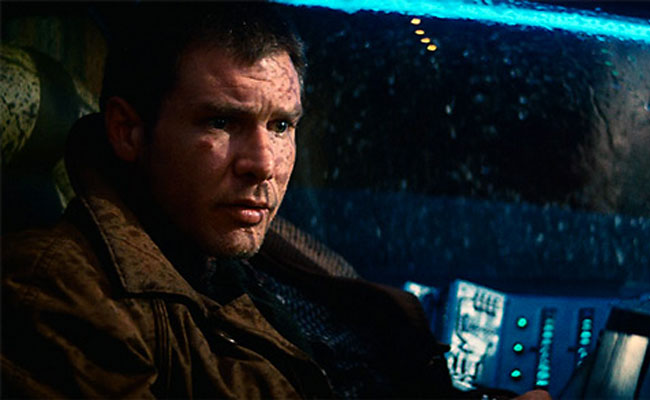 The dystopian future of Los Angeles in 2019 requires a hardened edge and sharpened senses.  A future wherein human-like androids, called Replicants, are outlawed on Earth but still attempt to cross into forbidden territory regularly.  Stemming this tide of dangerous immigration are the Blade Runners, highly skilled police officers who use superior cunning, intellect and technology to track and “retire” their synthetic targets.  Rick Deckard is widely known as one of the best among this fraternity, highly valued and praised for his skills and experience.

Utilizing his PKD Detective Special handgun, the Voight-Kampff Machine, flight-capable police “spinner” vehicle and numerous other tools of the trade, Deckard shows considerable success in the specialized field of Replicant hunting.  In the film, Blade Runner, Deckard is brought out of retirement to hunt a quartet of violent Replicants who have infiltrated Earth in the search for extended life.  Through numerous trials and obstacles, he hunts and witnesses the deaths of all four, culminating in the demise of their leader, Roy Batty.

A question long-plaguing the minds of fans, and possibly Deckard himself, is the ambiguous nature of his own humanity.  His dreams of unicorns, and the mysterious rival Blade Runner, Gaff, subtlely hinting that he is aware of these dreams, throws suspicion onto Deckard’s origins.  Is he a particularly gifted human detective and hunter, or is he so superb at his job because he was made to be so by a creator’s hands?  Does Deckard hunt alien enemies, or does he unknowingly slaughter his own kind?  The answer may never be clear.