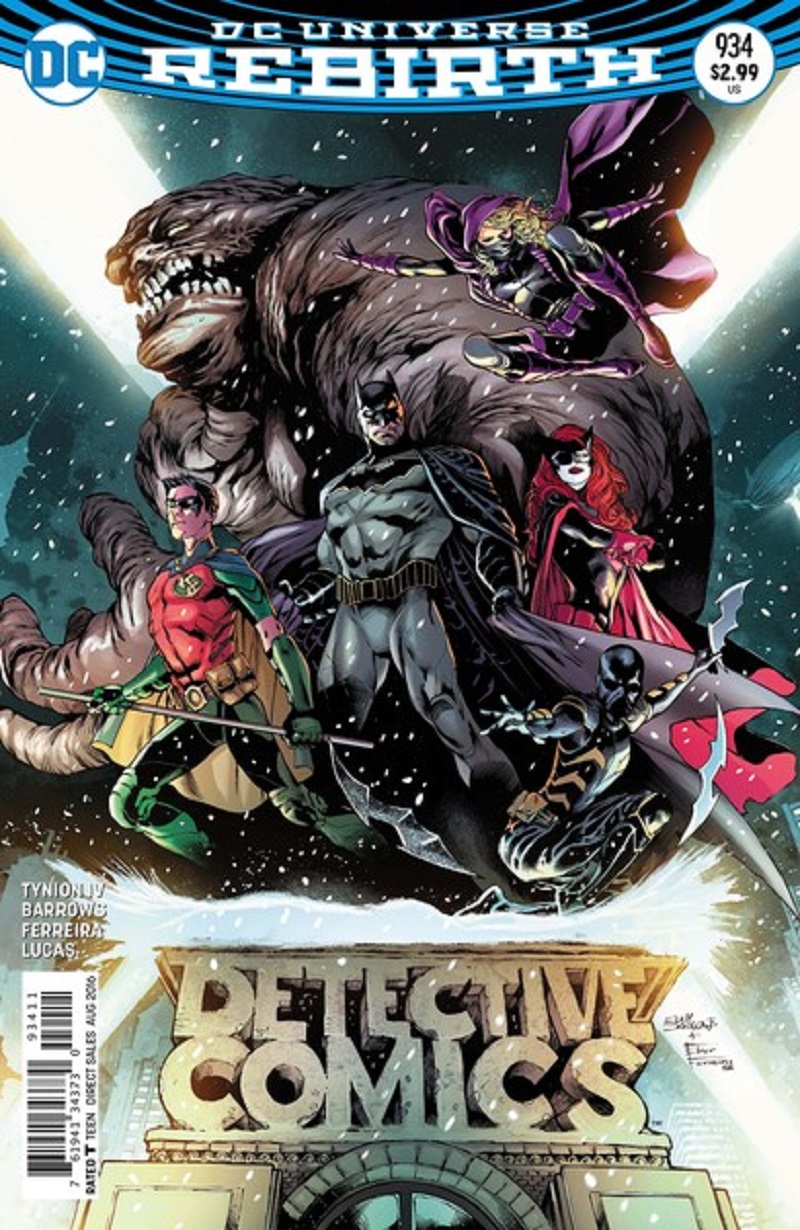 BURBANK, Calif. (September 14, 2016) – DC Entertainment adds more phenomenal talent to its creative roster, announcing today that The New York Times bestselling author James Tynion IV will create comic book content solely for the company’s DC and Vertigo imprints. Tynion has written for titles such as BATMAN/TEENAGE MUTANT NINJA TURTLES, BATMAN ETERNAL and CONSTANTINE: THE HELLBLAZER, and is the current writer of fan-favorite DETECTIVE COMICS since its relaunch in June.

“DC is home to my favorite characters in the comics industry, and now I’m getting the chance to write a lot of those characters twice a month in DETECTIVE COMICS, the comic book that gives our great company its name,” stated Tynion. “Being part of the DC family has been a dream, and I’m happy to make it official. We are already working on amazing stories coming in the next few years, and I can’t wait to get a chance to write them.” 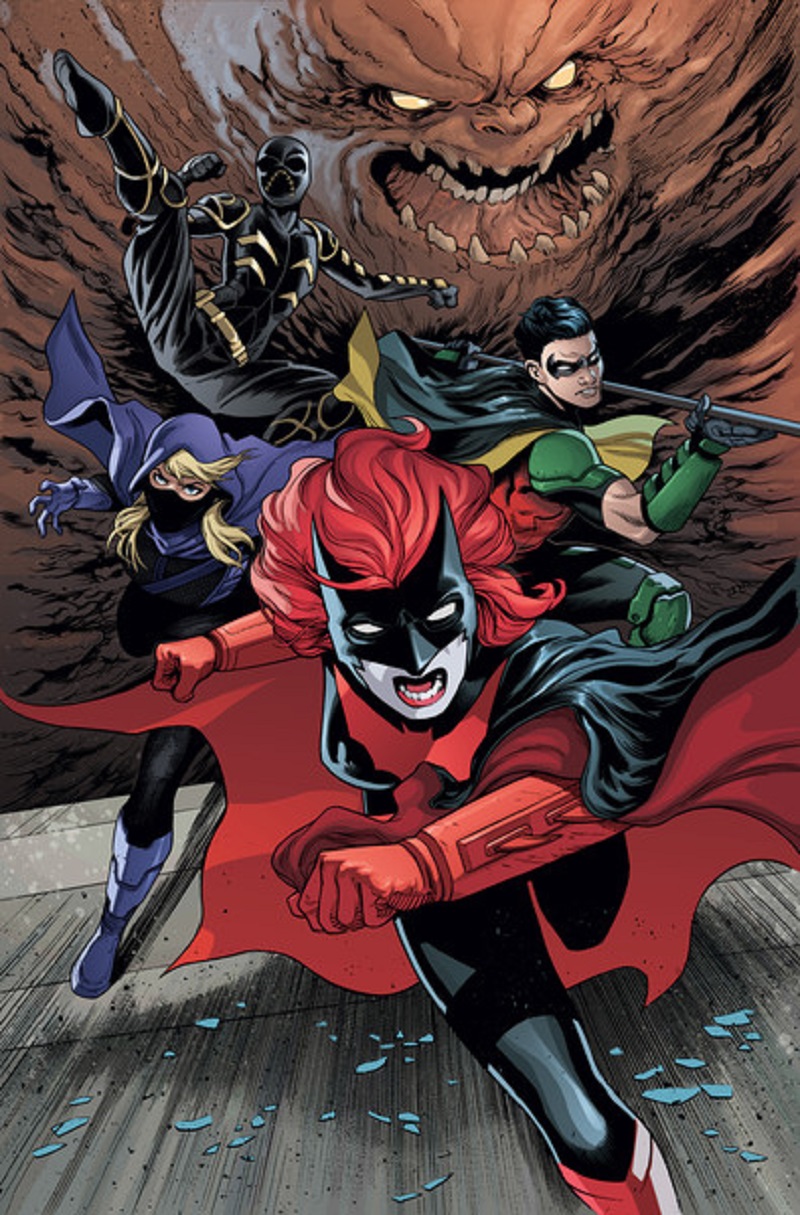 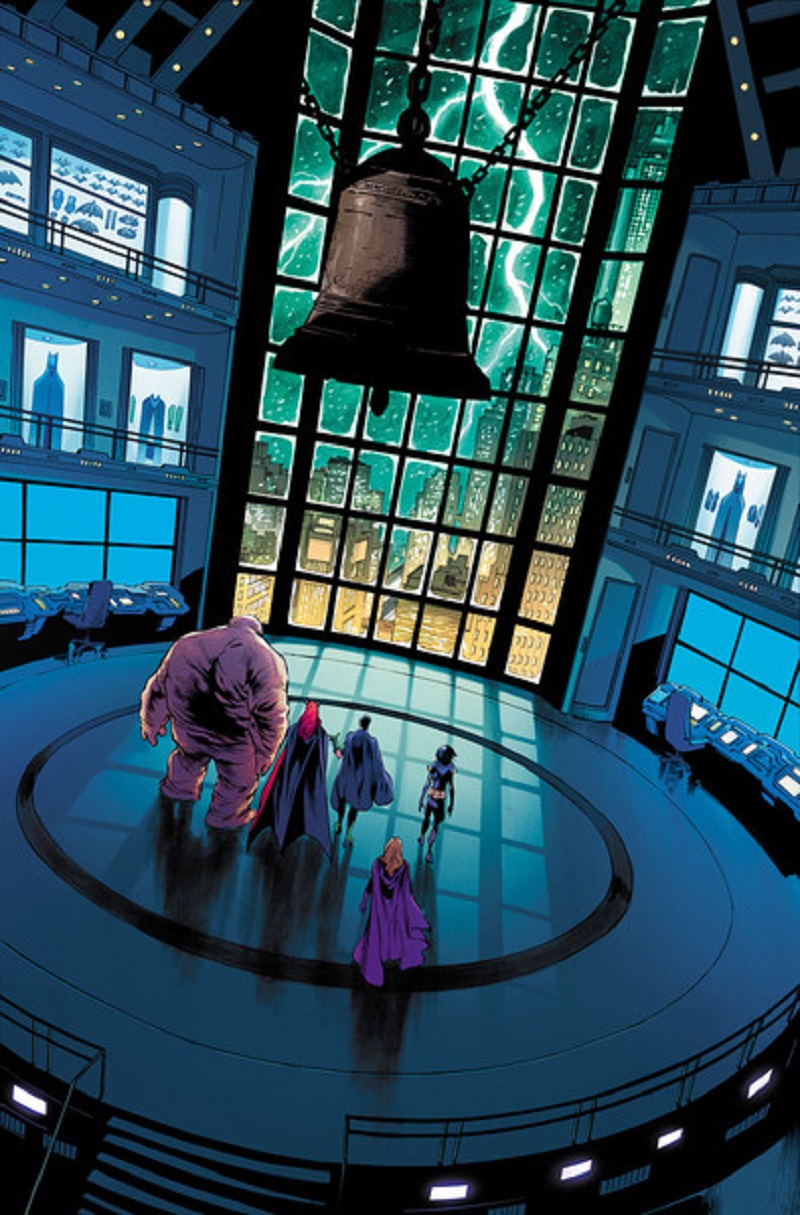 Tynion’s association with the Dark Knight is extensive, beginning his career co-writing BATMAN’s “Night of the Owls” storyline, as well as working with other Bat family members with his work on BATMAN ETERNAL, TALON, BATMAN & ROBIN ETERNAL and the popular DC/IDW crossover BATMAN/TEENAGE MUTANT NINJA TURTLES. His current run on DETECTIVE COMICS displays an epic team-up that has never been seen before in Gotham. As a new threat arises, Batman will seek the help of Batwoman to recruit Spoiler, Red Robin, Cassandra Cain and even the villainous Clayface to push the young vigilantes to be the next generation of great heroes.

“We’re incredibly excited that James is coming aboard as part of the DC Talent family,” says Bob Harras, Editor-in-Chief, DC.  “You can see his love and enthusiasm for every member of the BATMAN cast on every page of his current run on DETECTIVE COMICS.  Fans are going to be on the edge of their seats when they see what James has got coming up!” 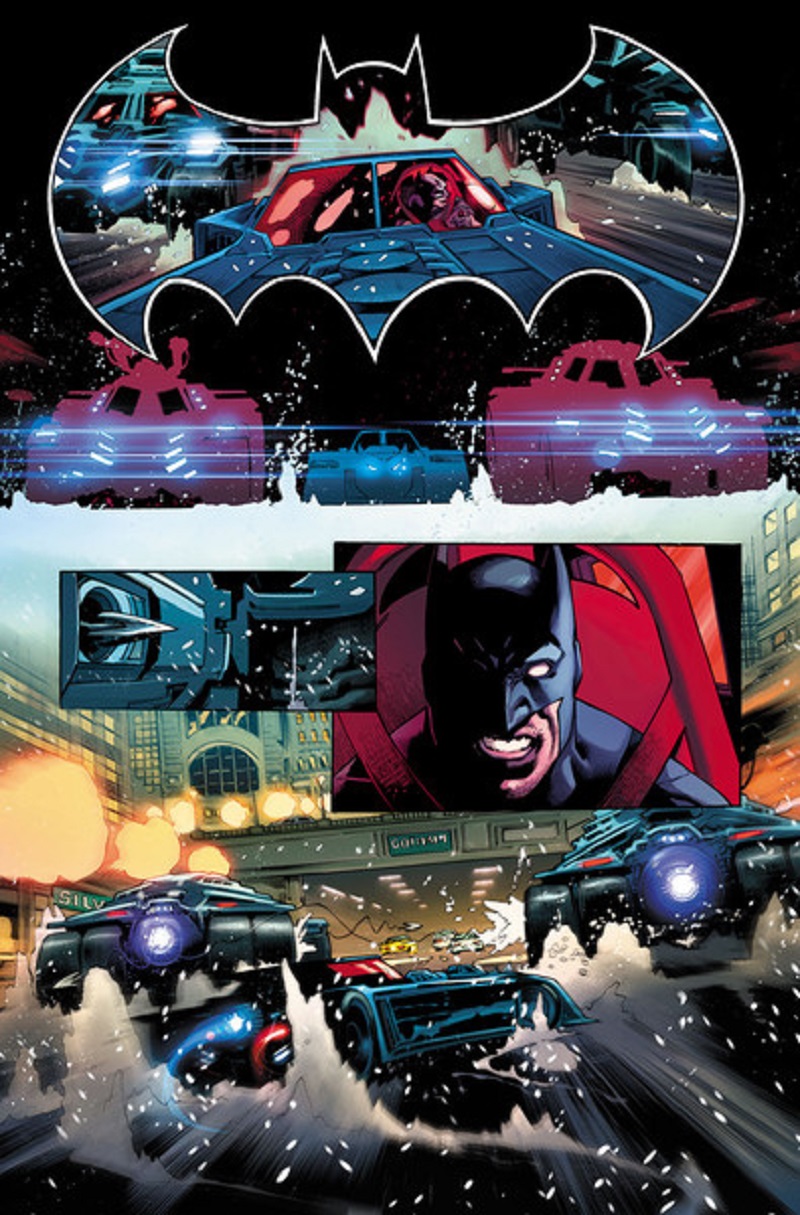 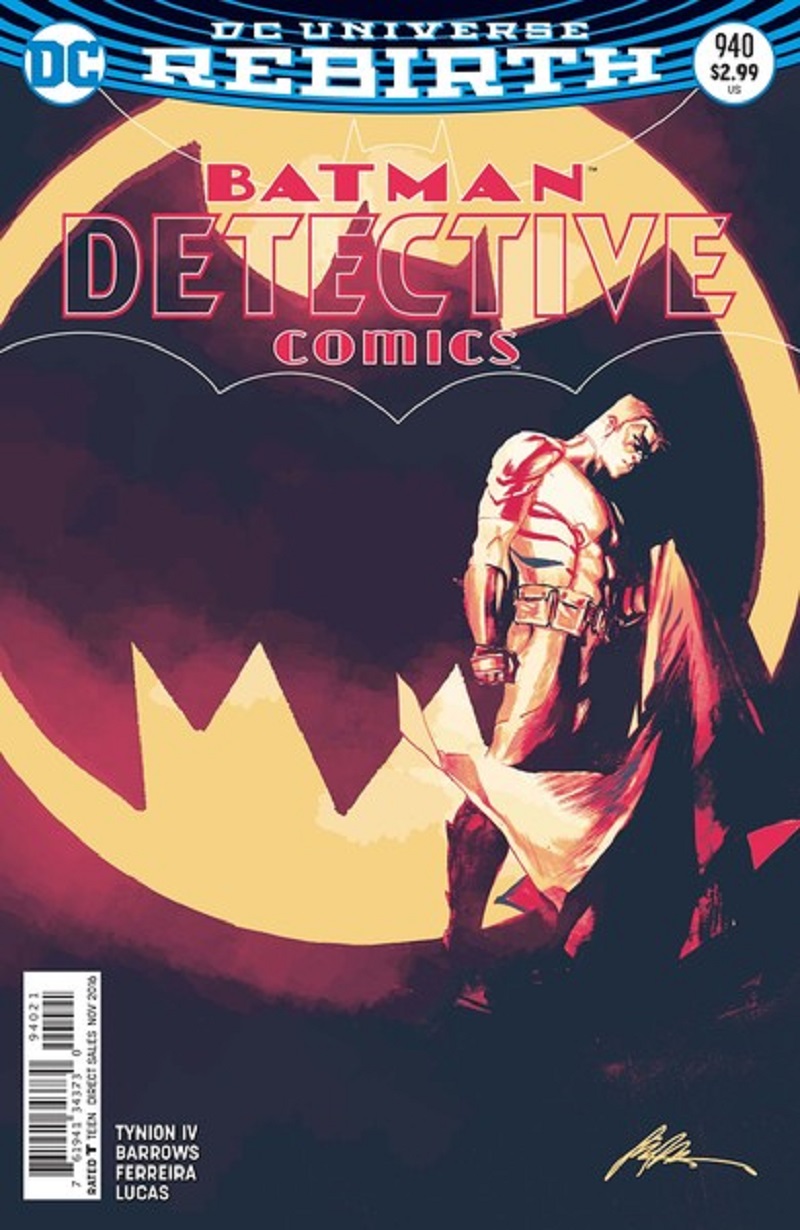 At WonderCon 2016, it was announced that DETECTIVE COMICS would return to original numbering for the REBIRTH initiative, with Tynion as writer and art by Eddy Barrows and Alvaro Martinez. Tynion began his run on DETECTIVE COMICS in June with issue #934. This series ships twice monthly and the latest issue is out today. Pick up DETECTIVE COMICS #940 at a comic book store near you. For more information, check out his exclusive interview with Entertainment Weekly.