Reflecting its continued focus on the potential of the eSports market, Lionsgate (NYSE: LGF.A, LGF.B), a premier next generation global content leader, announced today that it has invested in leading eSports franchise Immortals. The Company joins a consortium of world-class investors that includes financier and philanthropist Michael Milken and previous investors Steve Kaplan, co-founder of Oaktree Capital and co-owner of The Memphis Grizzlies and the Premier League’s Swansea City, investor Gregory Milken, Third Wave entrepreneur Allen DeBevoise and CrossCut Ventures, among others.

The Immortals currently compete worldwide for over 200 million fans in League of Legends, Counterstrike GO, Overwatch and Super Smash Brothers. The eSports market is projected to grow to over $1 billion by the end of next year, and the League of Legends World Championships were played at a sold-out Staples Center in Los Angeles this past year.

“We’re delighted to be an early mover in a market that has the potential to transform the face of sports entertainment,” said Lionsgate President of Interactive Ventures & Games Peter Levin. “Our involvement in eSports creates tremendous opportunities to develop new content and utilize our suite of distribution platforms for a coveted consumer demographic with compelling engagement metrics. Collaborating with an elite group of partners, the combination of the Lionsgate and Immortals brands will be formidable.”

“Lionsgate joins a dream team of media, tech and traditional sports partners who share our vision of building a dynamic Immortals organization and a strong e-sports foundation,” said Immortals Chairman and CrossCut Ventures Managing Director Clinton Foy. “What we’re doing today in eSports is like the early days of building the NFL and NBA. It’s not the evolution of games – it’s the evolution of sports, technology and media.”

“Lionsgate is the perfect entrepreneurial partner for our Immortals family,” said Immortals CEO Noah Whinston. “Immortals and Lionsgate are both focused on developing new entertainment formats, and we’re thrilled to collaborate with them at the cutting edge of eSports media.”

Lionsgate’s investment in Immortals is the latest step in the Company’s eSports initiative. Last year Pilgrim Media Group, in which Lionsgate is a majority investor, announced that it was partnering with ESL, the world’s largest eSports promoter, to create original eSports entertainment content for television and digital platforms. Their first collaboration, in partnership with Microsoft, will be centered around the iconic gaming brand Halo. Lionsgate was also an early investor in live streaming mobile gaming platform Mobcrush. 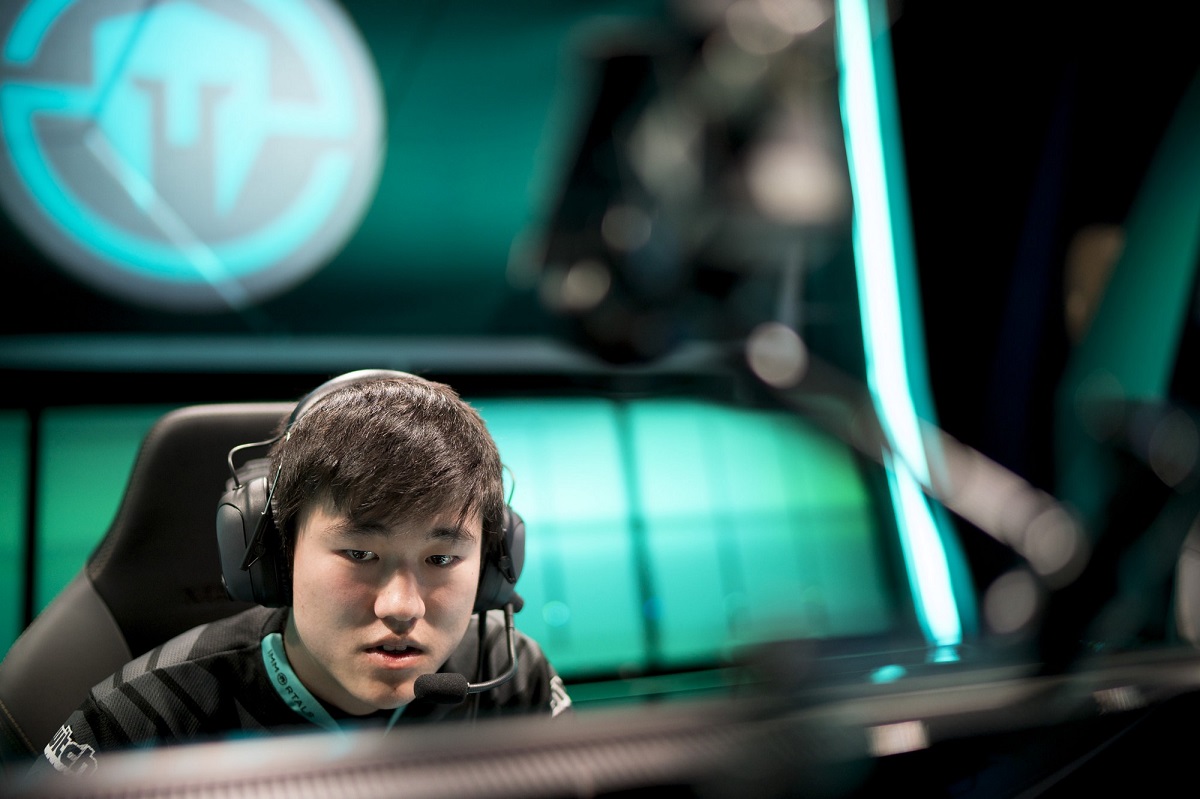