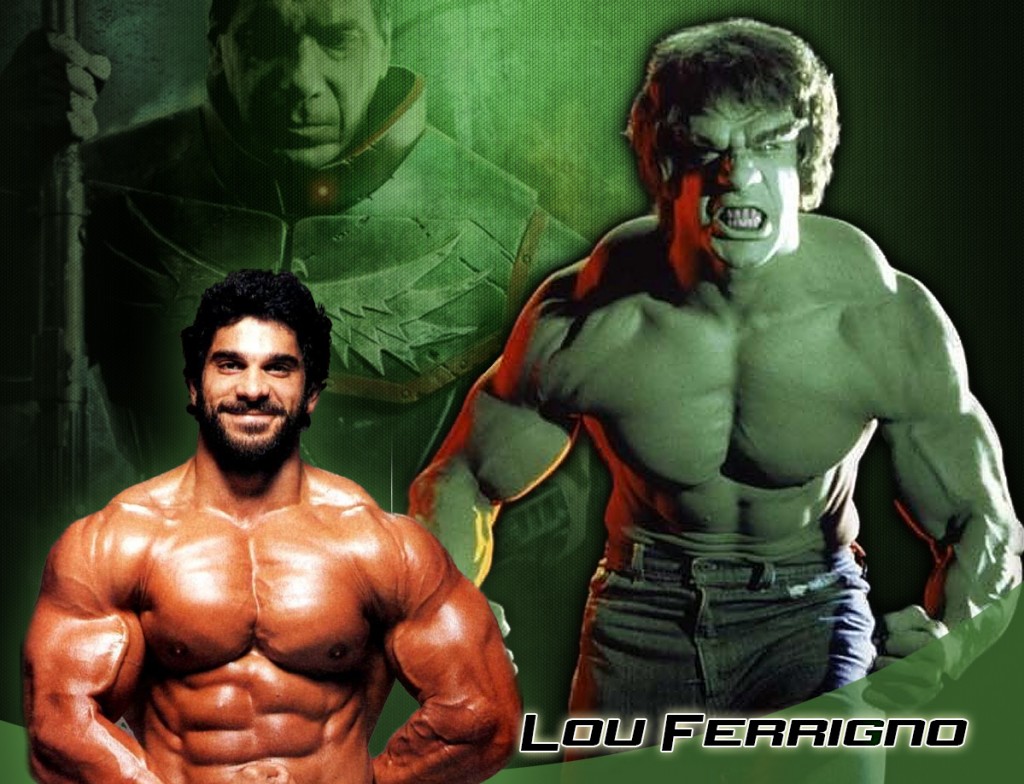 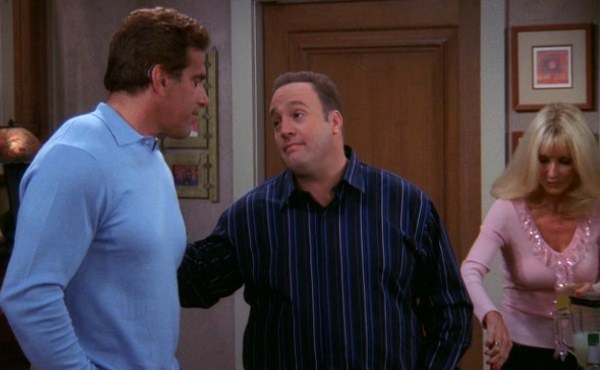 Salt Lake City Comic Con 2016 organizers, Dan Farr and Bryan Brandenburg recently released the first round of the guests who are slated to appear, and prominently displayed upon that list is SLCC Alumni guest Lou Ferrigno. Lou Ferrigno has long been a supporter of the Salt Lake Comic Con, appearing on the first guest list when the event started back in 2013, and appearing several times since then. Needless to say, the fans in Salt Lake are going to be excited to visit with this wonderful actor.

While Lou Ferrigno is perhaps best known for his premier role as the Hulk from the same series that ran from 1997 to 1982, over the years he has also appeared in a large number of other roles as well. To date, he has 56 credits from various projects over the years. These roles have included doing voice work for shows such as Adventure Time, and The King of Queens. It is currently rumored that Lou will be reprising (somewhat) his role as the Hulk in the upcoming Thor: Ragnarok, by providing the voice for the iconic Avenger.