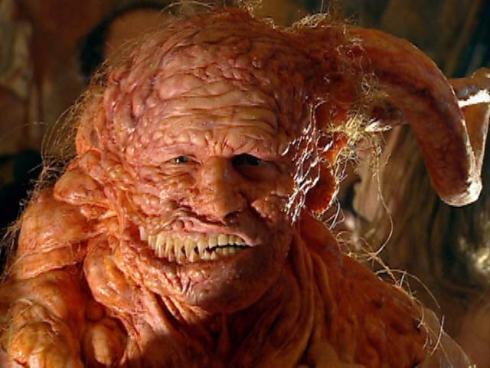 The annual Salt Lake Comic Con has announced its first round of guests, among them seasoned film veteran Michael Rooker.  Rooker is best known for recent roles such as Yondu Udonta in Guardians of the Galaxy and Merle Dixon in The Walking Dead.  However, this author is particularly fond of his performances as Grant Grant in Slither, and Sherman McMasters in Tombstone, the greatest western ever filmed.  Check out the music video for “All Wrapped Up” by the band American Head Charge for a particularly unsettling cameo.