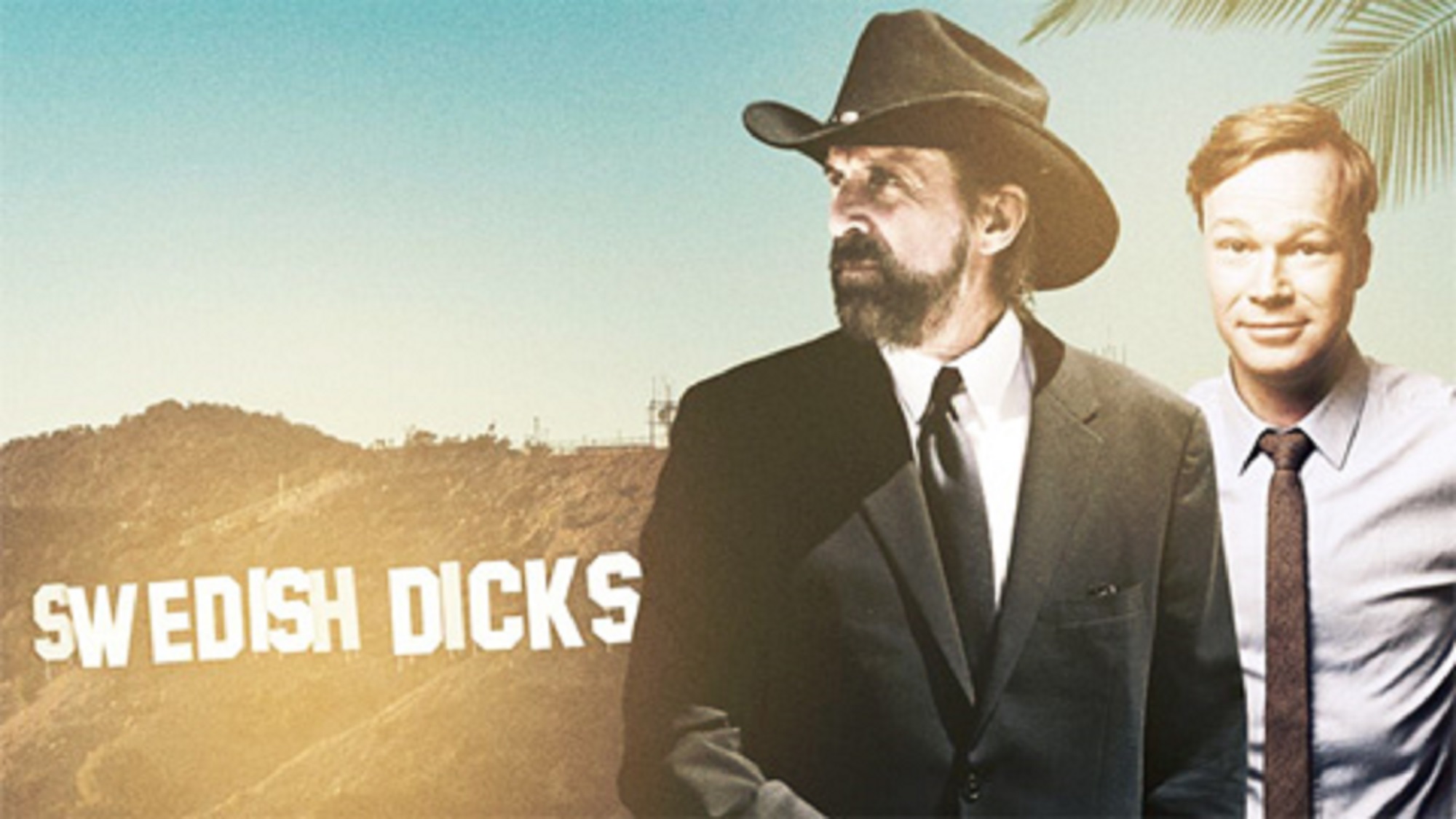 Swedish Dicks, produced by Brain Academy, a part of MTG-owned nice entertainment group, in collaboration with LA-based Viking Brothers Entertainment, set a new viewing record for a Viaplay premiere in the Nordic region during its first weekend.

The hit series is the first Nordic title to be distributed worldwide by Lionsgate, and is expected to premiere in the U.S. early next year.

Jørgen Madsen Lindemann, President and CEO, MTG: “This is a milestone for MTG. As a leading provider of entertainment experiences, we are now placing more focus on original programming that captivates our viewers. We are super excited to team up with Lionsgate and tap their worldwide marketing and distribution capacity for global sales of our first original production for Viaplay. 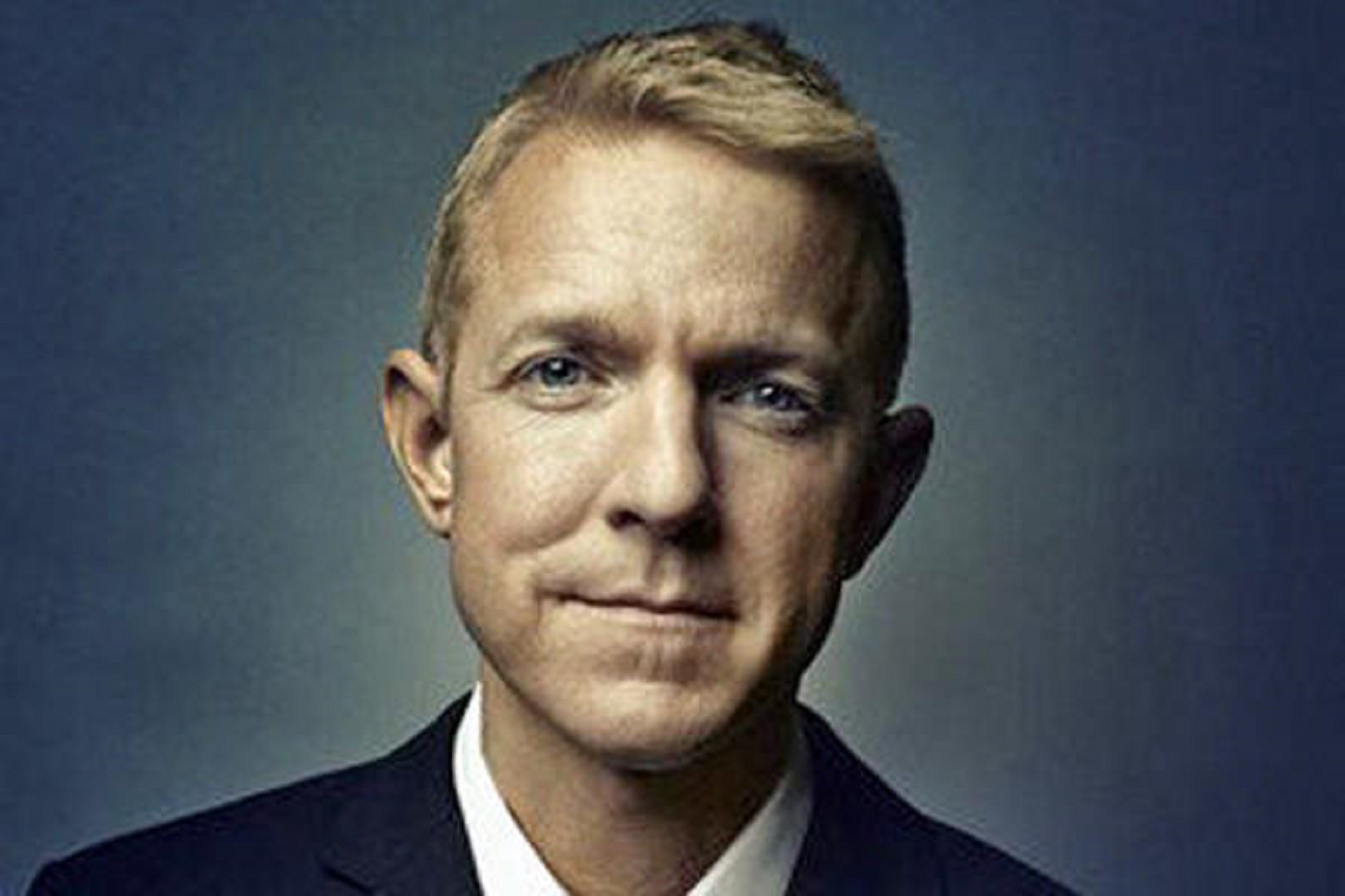 Kevin Beggs, Chairman of Lionsgate Television: “The best storytelling knows no borders. The Nordic region is a leader in developing amazing series, and MTG has created something special with Swedish Dicks. Combining world-class talent Peter Stormare and Johan Glans together with Keanu Reeves as a special guest star, together with edgy, compelling writing creates the kind of noisy, quality programming that is a Lionsgate trademark.”

Jakob Mejlhede, EVP of Programming and Content Development, MTG: “Swedish Dicks has already had a fantastic reception in the Nordic region, and we’re convinced it will appeal to viewers around the world. We have many formats in the pipeline and look forward to bringing more productions to international audiences.”

Jim Packer, President of Worldwide Television & Digital Distribution, Lionsgate: “Rarely do we have such a perfect combination of a proven ratings performer, an outstanding cast and inquiries from buyers all over the world. The timing couldn’t be better for our international distribution team to bring this hit series to the content industry conference MIPCOM next month in Cannes.” 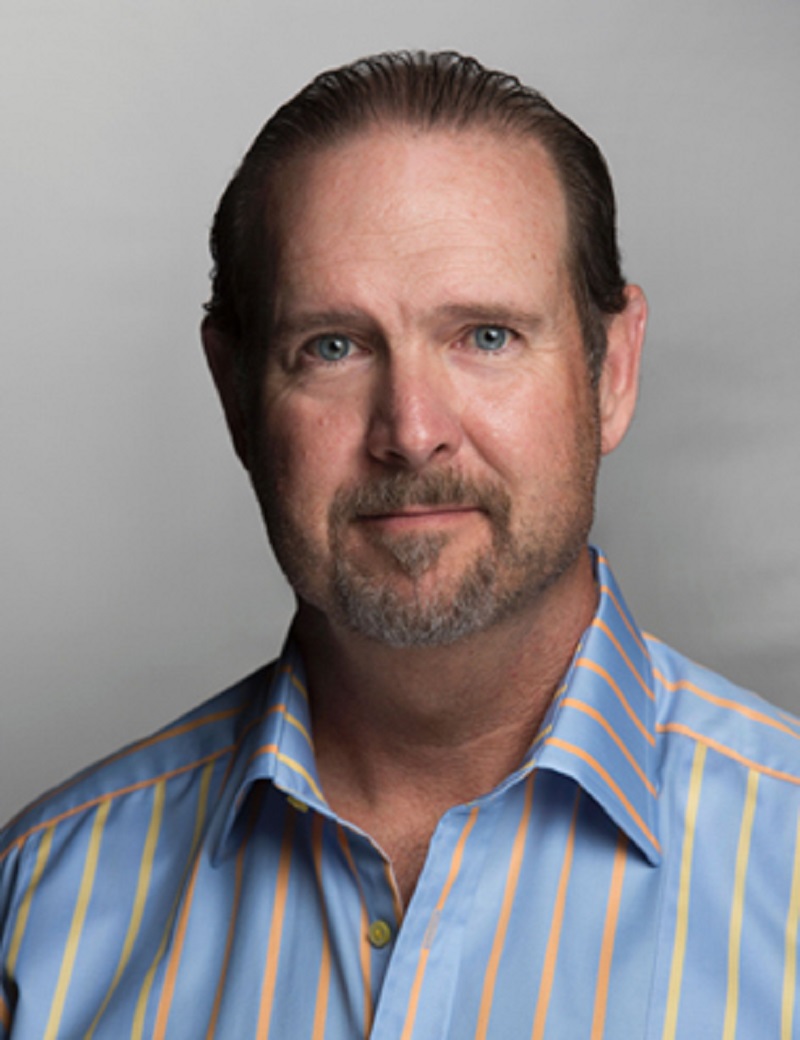