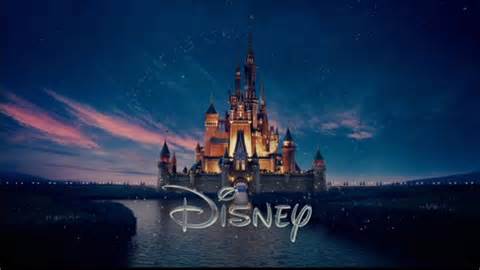 Disney and Netflix have just announced a deal that should make any geek happy. That deal…the exclusive digital streaming of the Disney studio offerings by Netflix. This deal was originally released back in 2012, but it has taken four years to work out the details to the satisfaction of both parties. The deal was taking so long to work out that there was some talk about whether or not it was actually going to happen (particularly when you had some shows being streamed on other media outlets such as ABC GO). It wasn’t until the press statement outlining Netflix’s upcoming schedule released yesterday that the deal was actually completed and ready to go forward with broadcasting Disney’s shows.

Another thing to consider, is that the press release states that Netflix will become the exclusive US pay TV home of the latest films from Disney, Marvel, Lucasfilm, and Pixar. While it says films, I really can’t help but wonder if they will also be edging in a few more of the Disney shows to help boost fan and brand loyalty. For example, I would simply love it if they brought Star Wars Rebels over to Netflix, either as primary broadcasting or as a syndication effort. It also makes one wonder what is happening with other Disney and Marvel shows. 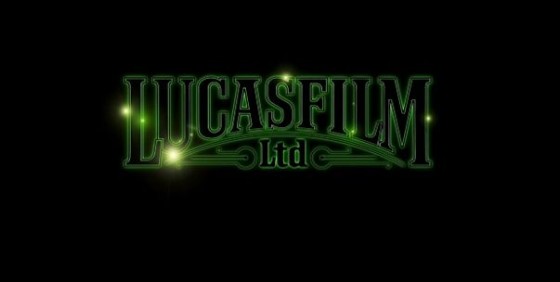 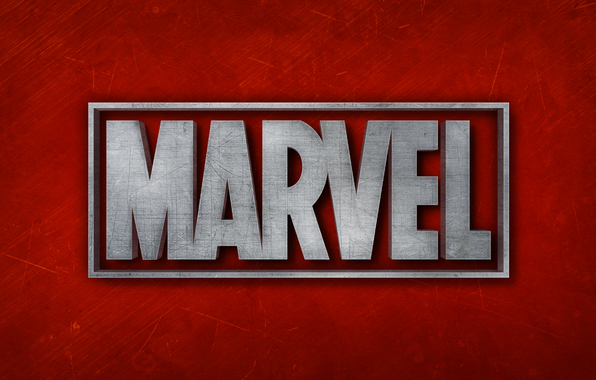 In light of the recent cancellation of a couple of Disney/Marvels more popular shows on ABC (i.e., Agent Carter) it’s only natural to wonder if this is the reason that it was cancelled on ABC. Could Disney potentially be planning on moving these shows over to Netflix for further distribution, freeing up the timeslot on ABC? While the press release doesn’t say, it really wouldn’t be much of a surprise as over recent months Netflix has become the “go to” distributor for Marvel’s newer productions. While only time will tell whether this is what actually happens, the fact that that this deal has finally gone forward is great news. Particularly if you are looking to binge watch all of your favorite geek shows, and don’t want to shell out the money to purchase them.

Take a look at this short video to see what’s currently streaming, and what else is coming later this year.