What I want from Thor: Ragnarok

Superhero movies have become and continue to be the big film events each year and gain massive popularity with each one. Marvel Studios have been the heaviest hitter thus far with not only a large amount of movies released and being released, but also have great reviews with each one (usually). When it comes down to it, there is one hero that has a more personal stake to me and that man is the Thunder God, Thor.

Thor has been my favorite comic character since I was but a wee lad. I remember that I had a VHS containing an animated adaptation of “When Meet the Immortals” which is the storyline wherein Thor reveals his identity to Jane Foster only to lose her when Hercules shows up and steals her away.  Over the years I continued to gobble up everything Thor related that I could. Comics, books, figures, 7-11 Big Gulp cups, the list goes on.  I was always enthralled with not only the character of Thor but his mythos as well. Having a background and heritage in the Nordic side of things was also a huge help in that interest. The world of Thor is so expansive, magical and vivid and takes the reader to lands and realms that can take your breath away. The characters, as well, are a main selling point. In addition to the titular character you have the wonderful Warriors Three: Fandral the Dashing, Hogun the Grim, and Voluminous Volstagg, the Lion of Asgard. The beautiful and dangerous Sif (who is a thousand times better than Jane Foster), and then the dastardly cunning Loki. Above all in majesty is Allfather Odin, Thor’s dear old dad. 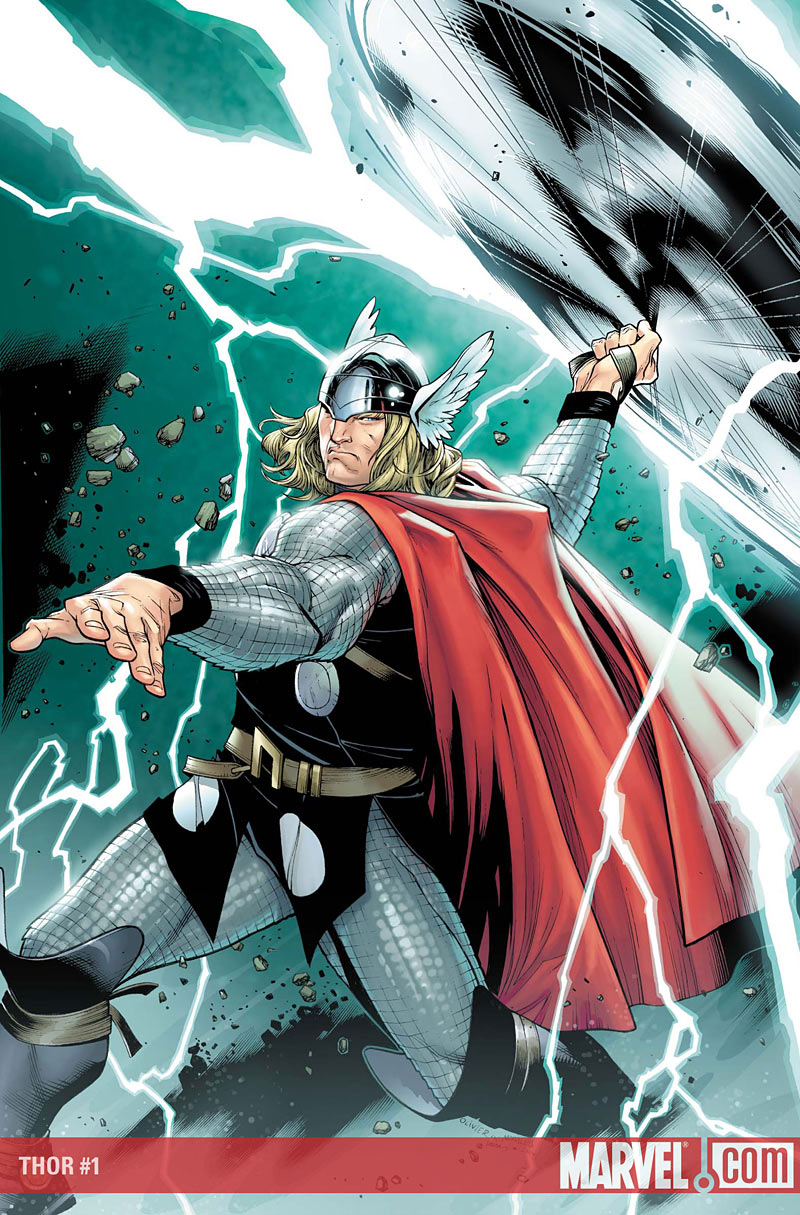 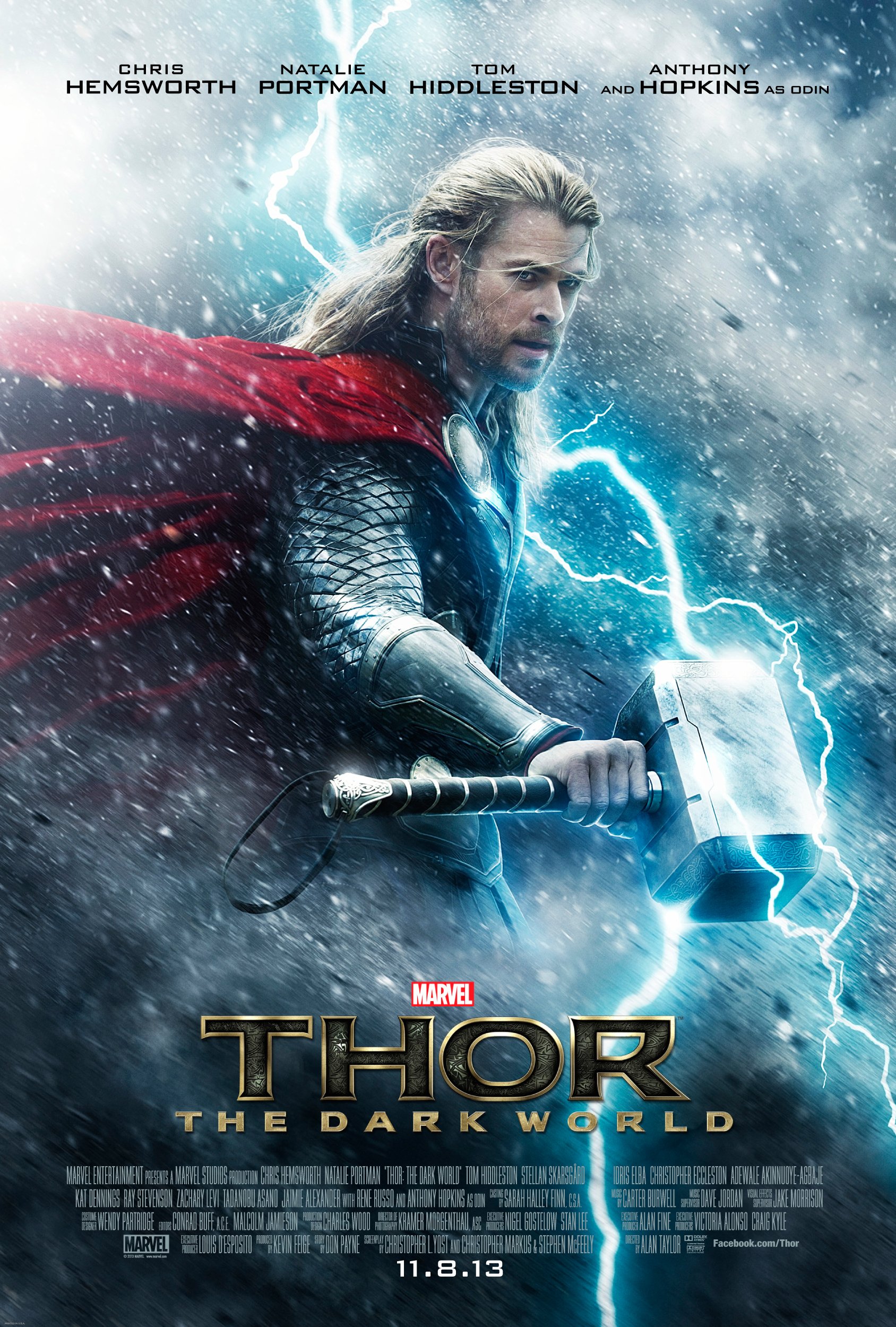 Since I was a kid I had always wished to see my hero on the silver screen and each year was disappointed when there was no word or announcement. Then in 2011, my wish was granted and Marvel Studio’s Thor was released. I remember how amazed I was with the movie. It definitely had its flaws and I had my gripes, but as whole the movie was so enjoyable and met my satisfaction with what I wanted in a Thor adaption. Thereafter I eagerly awaited the sequel which took the form of Thor: The Dark World. It was then that I realized what a bad Thor movie could be. Now, Dark World wasn’t a terrible movie but it was one of the weakest in Phase 2 of the Marvel Cinematic Universe. My biggest complaints are found with character choices and how the plot played out, but as I said it wasn’t that bad.

Here we are now, awaiting the third installment in the Thor movie collection, Ragnarok. This movie will be, in a sense, the make-or-break movie for me. We have had two movies for the character that are polar opposites and this one will be the tie breaker. There is a lot riding on this film: Will it be great or will it flop? What would it take to satisfy my interest in the new Thor movie?

What do we know about the movie? Two new characters are being added, played by Catherine Blanchett (Lord of the Rings) and Tess Thompson (Creed). Although it is all speculation who they are playing, it sounds pretty solid that Blanchett is playing Hela, the dark mistress of the dead, and Thompson is playing Valkyrie, the chooser of the slain who was appointed by Odin. Valkyrie will be an interesting character because we also know that Natalie Portman will not be reprising the role of Jane Foster. Could Valkyrie be the new love interest for the Thunder God? Considering the movies take heavy influence from the Ultimate comics and Thor was very romantically interested in Valkyrie it seems that is a very possible outcome.

The other “newcomer” that is in the third installment is not actually a newcomer for Marvel movies but is in the sense that he has never ventured outside Midgard. Who is that? Well it’s the Incredible Hulk! The inclusion of Hulk is definitely a strange decision at first but I think it could be a great idea. One possibility is that Loki and Hela could bring Bruce Banner to Asgard with him under their control. With a mind controlled Hulk under their belt, they proceed to wreak havoc on the Asgardians and the city. This would give us the super awesome, hyper epic fight between Thor and Hulk that we all deserve. It has been confirmed that Hulk and Thor will be teaming up in the movie so I would speculate that this chapter in the story would be short and most likely in the beginning to middle. 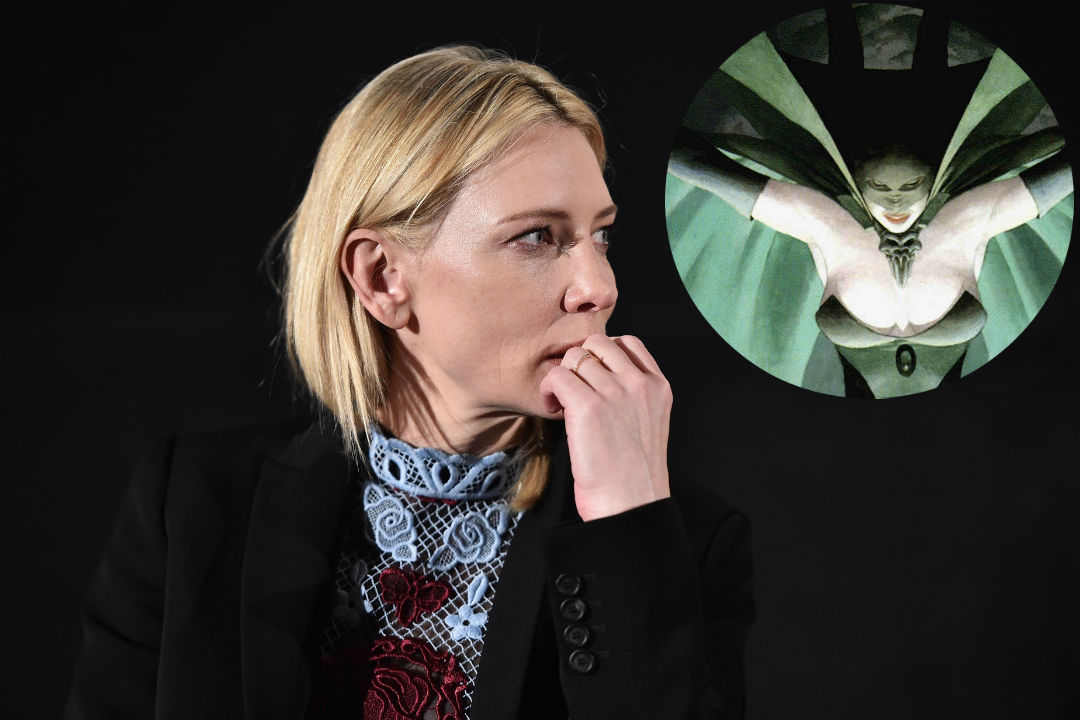 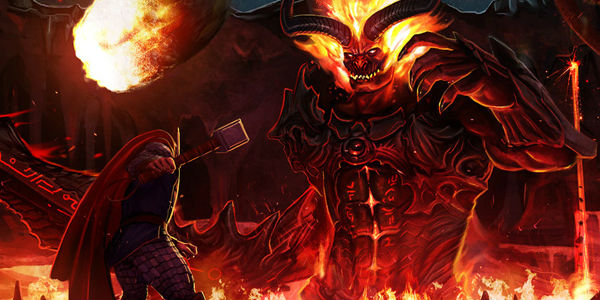 For those that may not be as well versed in the Thor comics, or even Norse lore in general, Ragnarok is never a good thing for Asgard and the gods. “Ragnarok” means “twilight of the gods” and is the end of the world. Pretty heavy huh? Anytime a “Ragnarok” anything is used in Thor comics it usually ends with all the gods dying or Thor dying. Now am I saying that we will see Thor’s death in the new movie? Possibly, but not likely. With the coming of Avengers: Infinity War I hold to the belief that Thor will be around for that. He is one of Marvel’s strongest hitters and will be needed in the fight against Thanos. I do think that Asgard will be destroyed in some fashion though. Like I stated earlier, Ragnarok is a big deal and is destructive to the extreme. Along with Asgard’s destruction I do think that a major character will be killed and that man is Odin.

Comic-wise, Ragnarok also meant another imminent danger:Surtur. Surtur is a fire giant who holds a huge grudge with the Asgardians, particularly Odin. Surtur’s whole motivation is to burn the universe to ashes and rule over that nothingness. Odin is one of the few members of the Marvel Universe that is able to go head-to-head with the monster and almost every bout between the two ends with both of them losing their lives. I think in Ragnarok, Hela and Loki will be working with Surtur in order to bring Asgard down. They have the mutual hatred and the sheer power to do so.

The end battle of the movie will consist of the now-paired God of Thunder and the Jade Giant, the forces of Asgard, and the Valkyries against Hela’s army of the dead, Loki at the helm, and Surtur with his host of Muspelheim. The clash will leave Asgard in ruin, Odin slain and Thor either dead himself or the new Allfather. This is not a new element for the comics either. With the death of the Allfather his power, the OdinForce, is then transferred to Thor and he becomes the Allfather and King of Asgard. Not only would this bring a new element to the character’s story in the future but it would be a huge help in the fight with the Mad Titan in Infinity War.

Of course this all speculation and is more than a little wishful thinking but the cogs are always turning in my mind when it comes to what is next for Thor. I definitely think that Marvel knows what they did wrong with Dark World and can make up for it in the new film. So far, with all we know, it is looking bright. We have a great cast, a director who is already making waves, and wonderful source material just waiting to be adapted. Let’s hope this film is worthy to wield the hammer. 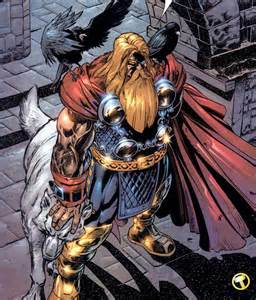