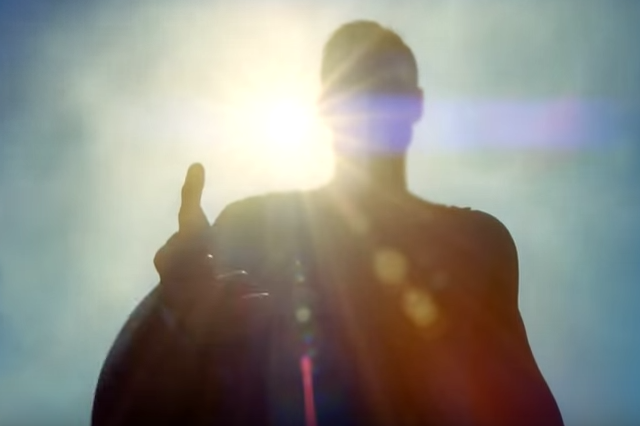 Since the pilot was leaked “accidently” by CBS almost a year before the show took off (pun intended) we haven’t seen Superman as a real casted character. In the past he was always too far away to really be seen or only seen through his text messages with Supergirl. He is even backlit during the opening sequences. Through the entire first season we never get a good look at who he is until now.

According to Supergirl’s Executive producer Andrew Kreisberg “Greg, Ali and I are beyond thrilled to welcome Clark Kent and his slightly-more-famous alter ego to the world of ‘Supergirl.’ Superman will be appearing in the first two episodes of the new season and we cannot wait to see who next dons the red cape!” 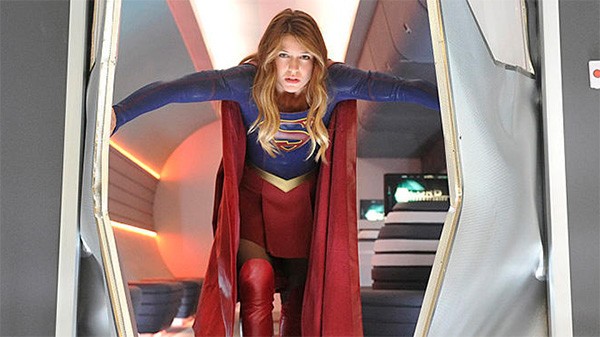 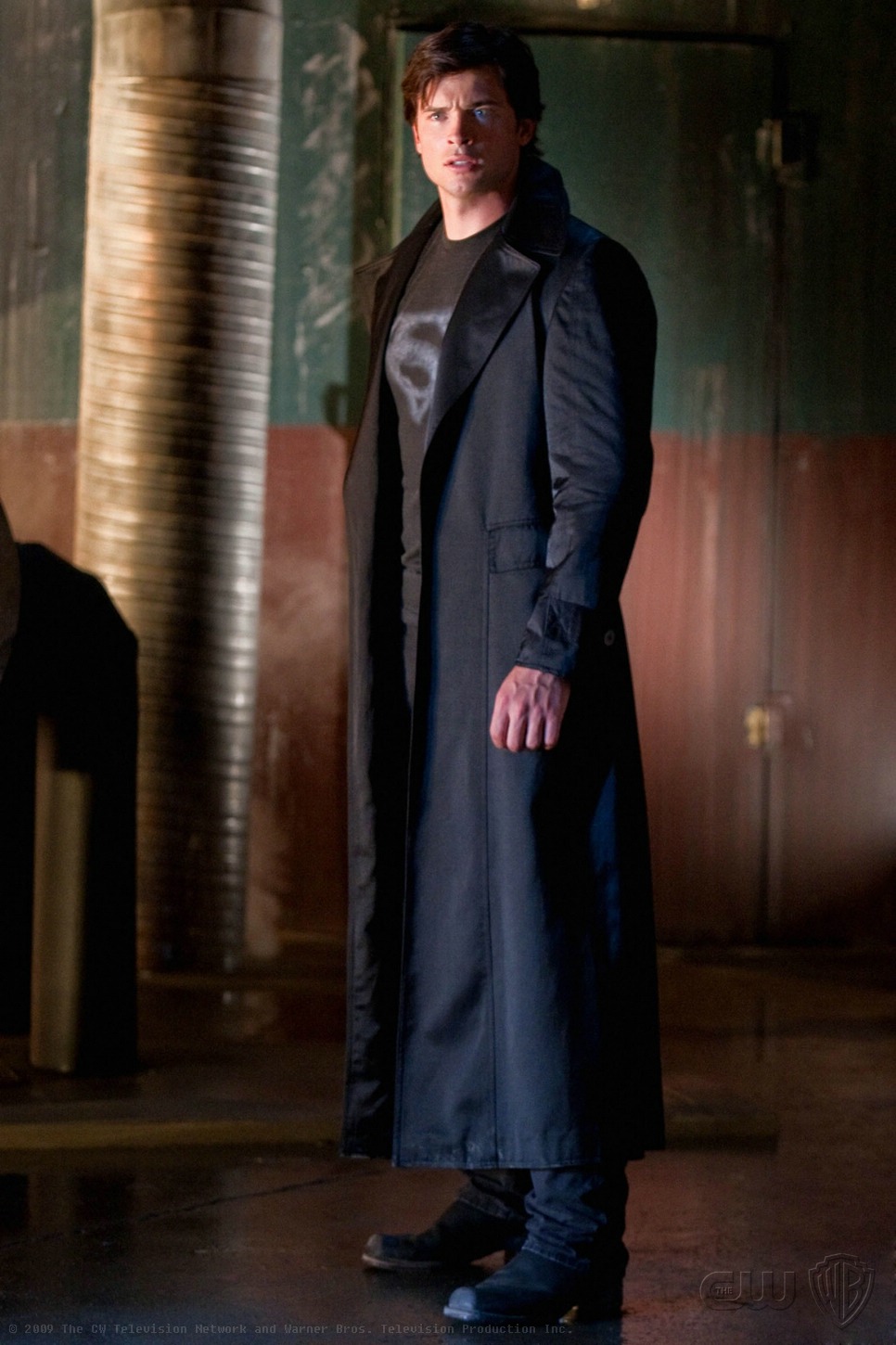 I think this is great news! The big question is who are they going to cast as superman? I think Tom Welling would be perfect for the role and he already has a relationship with the CW with the Smallville series. Unfortunately, according to an interview Tom had with Jarret Wieselman of Buzzfeed Tom stated “There’s people who would like it. There’s people who don’t like it, but I will tell you that no one has ever asked me to do it. So, I don’t know. It would be kind of odd. I don’t know who he is at that point. He would obviously be Superman…” so it sounds like a no go.

Brandon Routh from 2006’s Superman Returns would also make a great superman. I’m not sure if Henry Cavill can fill the shoes as he is a darker version then I think CW is going for. Either way we’ll find out when season two of Supergirl starts this fall on the CW. 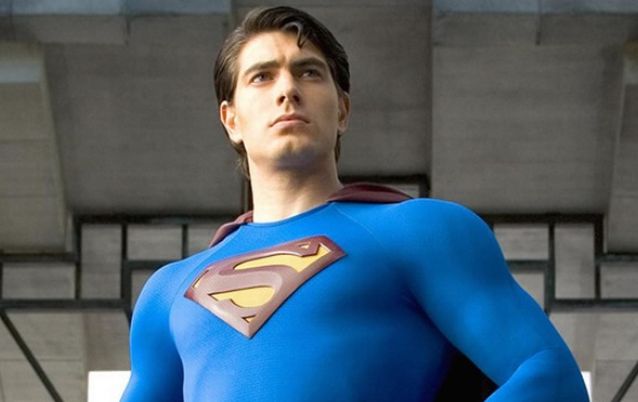