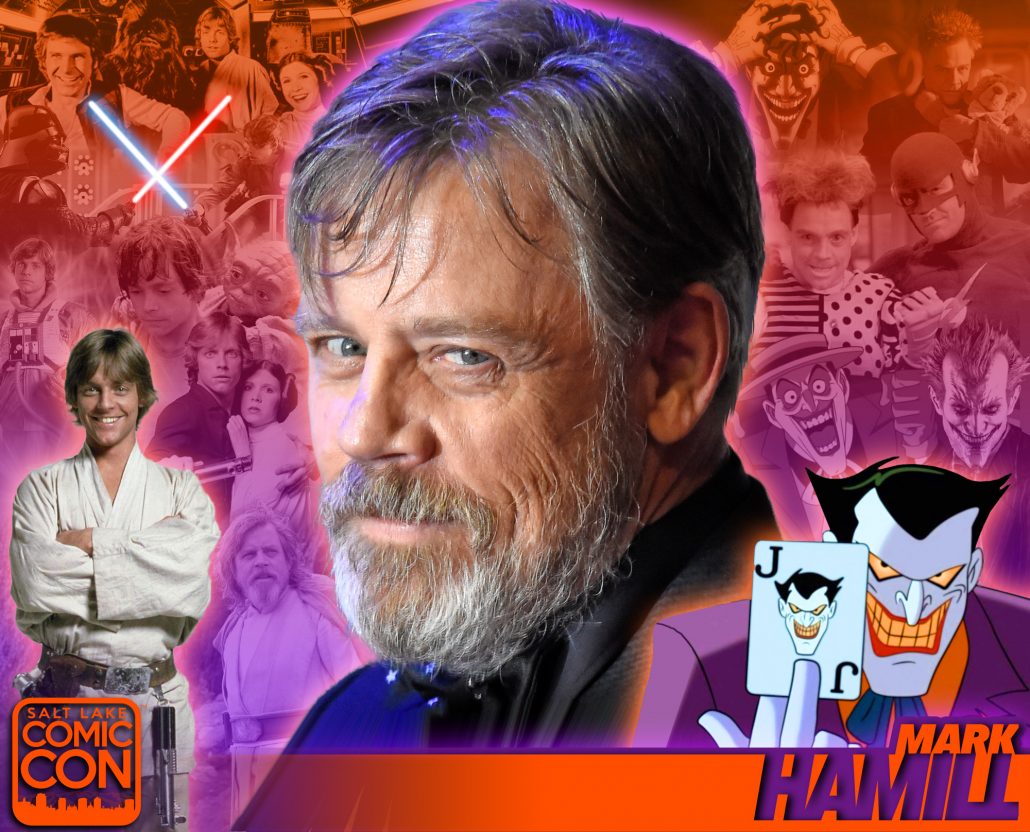 Hamill is best known for his role as Luke Skywalker in Star Wars episodes IV, V and VI and most recently Star Wars VII: The Force Awakens. He is a prolific voice actor and is easily as popular in the comic book world as the voice of the Joker, commencing withBatman: The Animated Series and as recently as Batman: The Killing Joke. In addition to Star Wars, Hamill’s other film roles include Corvette Summer, The Big Red One andKingsman: The Secret Service.

At Salt Lake Comic Con 2016 Hamill will take photo ops with fans and provide autographs as well as a panel with 4,500 excited attendees. Click here for more information.

“Star Wars is one of our fans’ favorites and the fact that Mark is making his only U.S. comic con appearance in 2016 at our show is huge for us,” said Dan Farr, Salt Lake Comic Con Founder and Show Producer.  “For fans that felt a disturbance in the Force, it was Salt Lake Comic Con fans catching their breath when they heard Luke Skywalker is coming to Salt Lake City.” 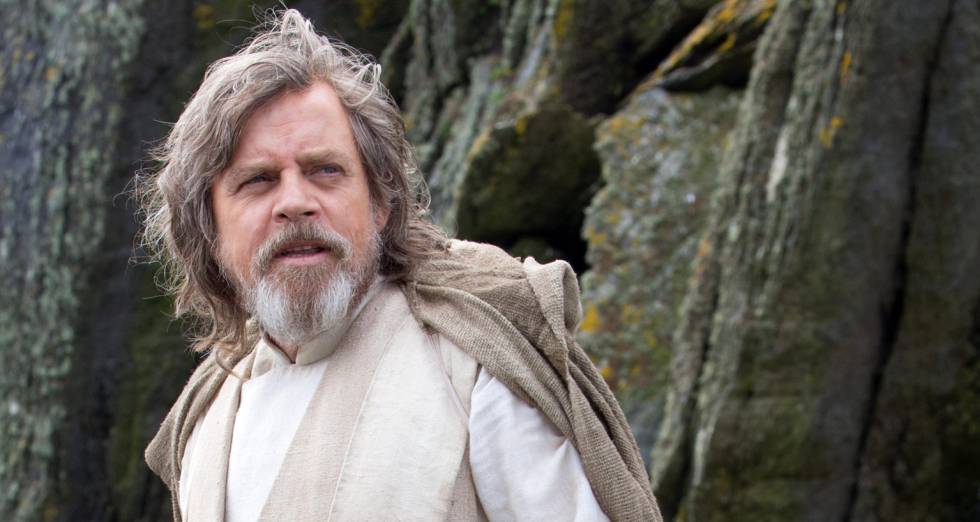 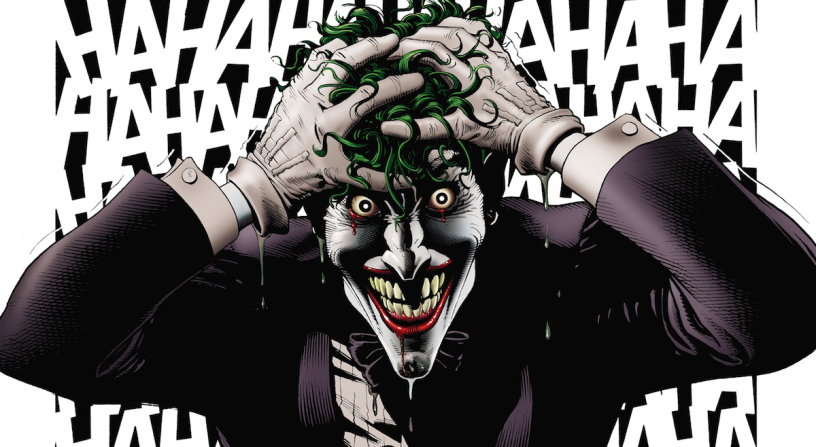 The Star Wars franchise began in 1977 with the release of Star Wars: A New Hope. In 1980 the second movie, The Empire Strikes Back was released, followed by Return of the Jedi in 1983. In 2012 The Walt Disney Company acquired Lucasfilm and announced a new trilogy, with the first film, Star Wars VII: The Force Awakens being released in 2015.

The Force Awakens is set 30 years after Return of the Jedi and focuses on the search for Luke Skywalker who disappeared after a student at his Jedi training school turns to the dark side, kills all the other students and destroys the school. The Force Awakenshas grossed more than $2 billion in box office sales. Episode VIII is scheduled for release in 2017 and Hamill is back with a leading role.

Since 1977 the Star Wars saga has generated more than $6.4 billion, making it the fourth highest-grossing film series of all-time.

“We promised our fans that there were more guests to come and we’re delivering on that promise in a big way,” said Bryan Brandenburg, Salt Lake Comic Con Co-Founder and Chief Marketing Officer.  “It says a lot about our attendees and the reputation we’ve built amongst celebrities that a star as big as Mark Hamill would make Salt Lake Comic Con his only United States comic con appearance in 2016. Star Wars: A New Hope is the Highest Grossing Film in history*. To bring in the movie’s top star of a film so successful is a tribute to how far we’ve come in a few short years.” 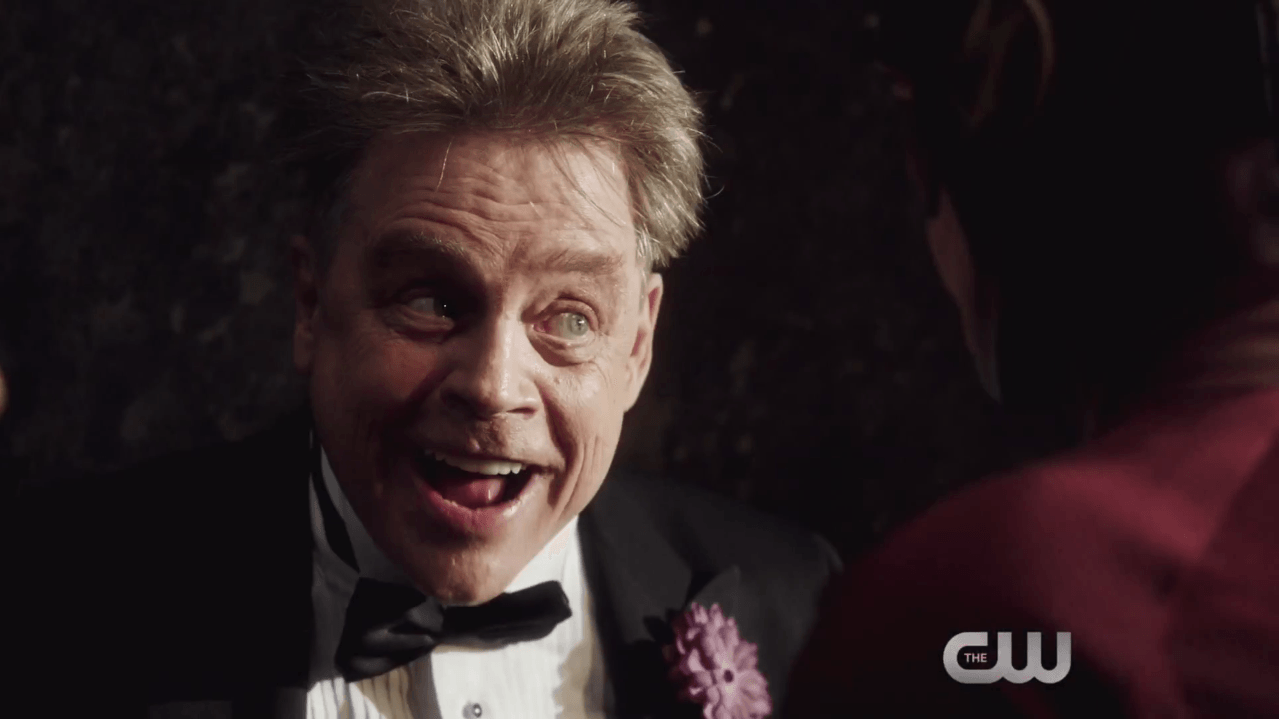