The Punisher is Coming to Netflix!

Big news for Marvel fans yesterday morning: Marvel officially announced the coming of a The Punisher series for Netflix. 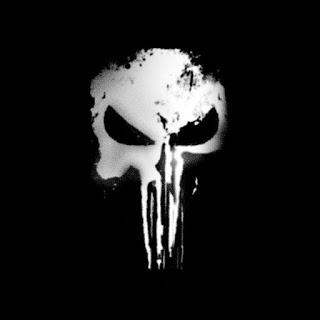 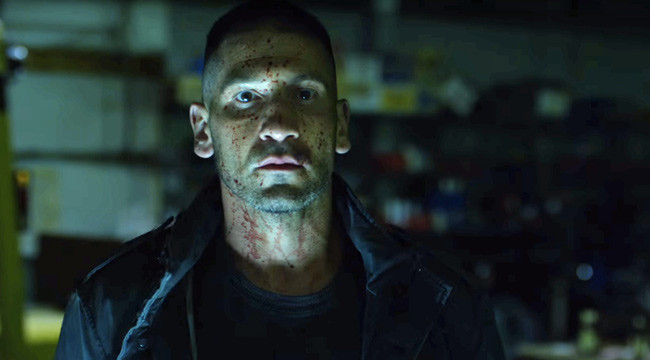 Rumors of a Punisher series have been circling around for the last year or so especially with the appearance of the character in the second of season of Daredevil. Yesterday those fan prayers have been answered as Marvel ordered a new series with Netflix. This is the sixth series that Marvel has ordered with the streaming giant along with Daredevil, Jessica Jones, Luke Cage, and Iron Fist.

Jon Bernthal will be reprising the role as Frank Castle (AKA The Punisher). Steve Lightfoot of Hannibal fame will serve as the writer and executive producer of the show. No word on when it will release but I am guessing it will probably be early to mid 2017 until we see it. 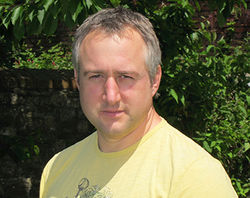 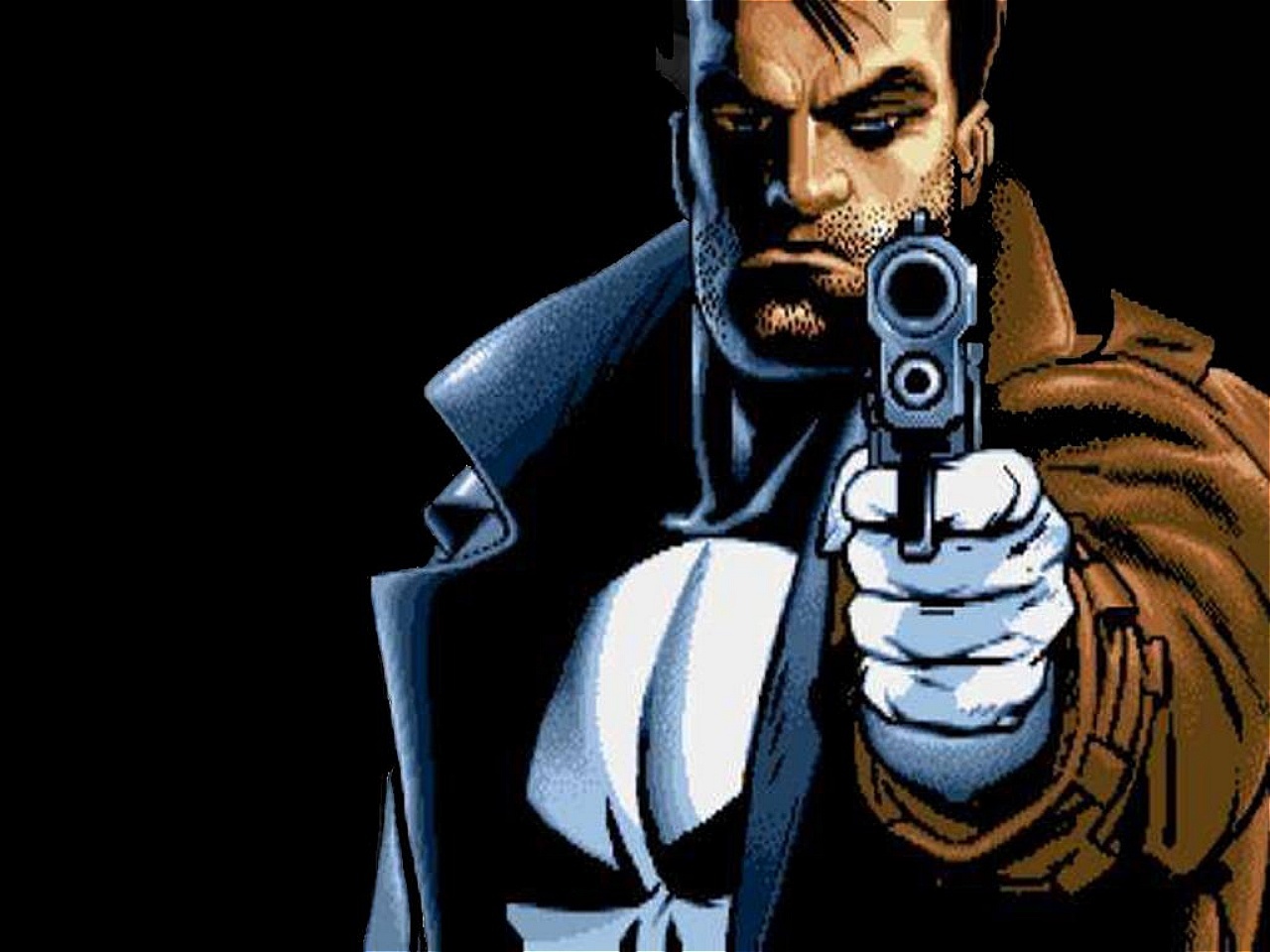 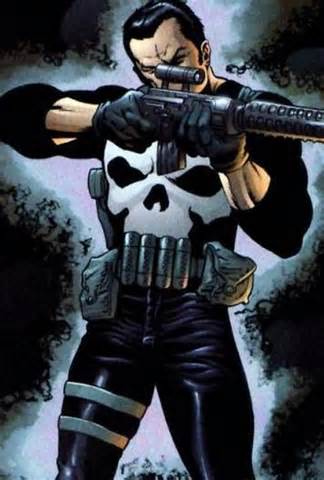