Three New Harry Potter Books will be Released Next Month

Today, the Pottermore website has announced that in a few short weeks, we will have three new eBooks written by J.K. Rowling to add to our collection of official Harry Potter canon. These three new entries to the wizarding universe are part of a series called, “Pottermore Presents”, which celebrates Hogwarts School of Witchcraft and Wizardry.

Fans of the Harry Potter series will have an opportunity to delve deeper into the magical wizarding world with fresh eyes and a renewed excitement, as they peruse never-before-seen content. The short eBooks will be available on September 6th, just in time for the beginning of the year at Hogwarts. 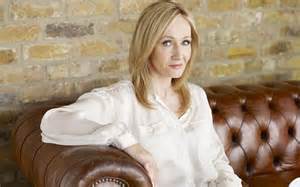 J.K. Rowling will explain details about the wizarding world ranging from how a witch or wizard becomes a portrait, to Rowling’s personal feelings towards Professor Umbridge. We will learn more about the naming conventions that led to such unusual given names in the renowned pureblood Black family.

Hogwarts: An Incomplete and Unreliable Guide gives us a deeper level of detail about the magical school that we have all grown to love, including more information about the Hogwarts ghosts, what happens when the Sorting Hat isn’t able to decide on a student’s house, and more. 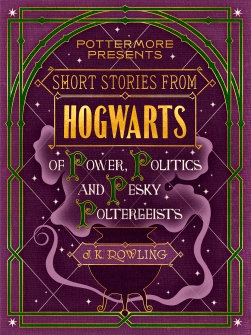 Short Stories from Hogwarts of Power, Political and Pesky Poltergeists gives a look at some of the darker history of the wizarding world, including a more in-depth look at the horrors of Azkaban wizard prison, and some of the dark troubles that faced the Ministry of Magic.

Short Stories from Hogwarts of Heroism, Hardship and Dangerous Hobbies takes a look at some of the staff of Hogwarts. There will be a piece that opens our eyes to the history of Professor McGonagall, and the role she played in the second wizarding war. We will learn more about Care of Magical Creatures teacher Silvanus Kettleburn, as well as many more members of the Hogwarts faculty and staff. 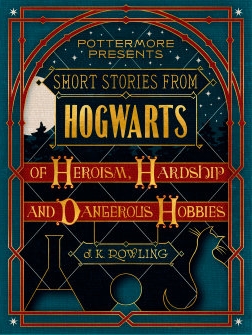 2016 is a huge year for the wizarding world. We have already read and reviewed the two-part script book Harry Potter and the Cursed Child, and are excitedly looking forward to the first part in the Fantastic Beasts and Where to Find Them trilogy coming out this November. Pottermore has shown extreme dedication to rapidly expanding the wizarding world, even listing a job opportunity for freelance writers to create content and officially contribute to the lore.