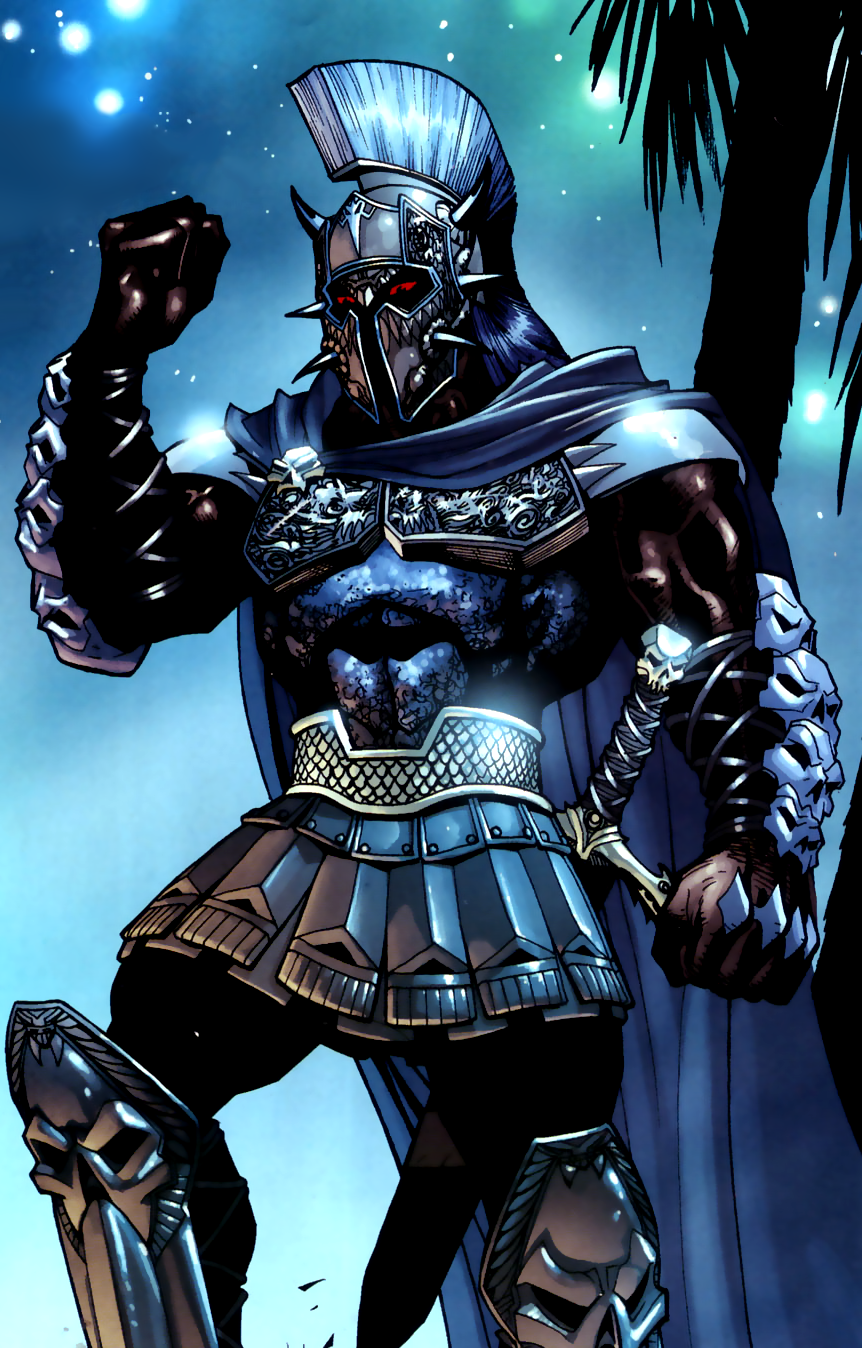 Ares the God of War sought to throw the world into eternal war and conflict. Being opposed by the Goddess of Love, Aphrodite. Ares bosting to Aphrodite about the success of his plan and his followers slaying the weaker of their breather and selling women cheaper than livestock infuriated Aphrodite into crating the amazons out of clay and lead them to the Isle of Themyscira to build a woman centric society.

Enthralled over the success of the Amazons Ares set out to destroy them by sending Hercules to ransack the island. Wonder Woman was able to stop Hercules and convince Steve Trevor that shooting missiles between America and Russia causing World War 3. Wonder Woman was able to make Ares see that this would lead to his own destruction. Ares tasks her with saving mankind from itself. He swore he would return if she failed and acted as a continuous test of her success.