Back before most of the current player base first touched a Yu-Gi-Oh! deck and said it’s time to duel there was Black Luster Soldier – Envoy of the Beginning. Since this card came out in Invasion of Chaos (IOC), Black Luster has been one of the strongest and most game-changing cards in Yu-Gi-Oh! For players that played in the IOC times you will remember how clutch Black Luster was.

In the current meta, this card is often overlooked by players, which is frankly a mistake. With the new ban list, Monarch loses two of its upstart goblins. This was played in Monarchs for consistency and to help with the first turn brick hands. However, with the loss of consistency and some monarch players not wanting to switch to running Allure of Darkness (AOD), I feel that this is the perfect time to dust off your Black Luster Soldier and main him.

Now, I know most are screaming that you can’t search for him so he isn’t adding to the consistency and therefore shouldn’t be placed in the deck. Please…hear me out for before you start chase me out of town with pitchforks. He isn’t meant to add standard consistency to the deck, rather he is meant to add both burst and special summons to a deck that can really struggle when it has its normal summons shut down.

It is in the mirror match that Black Luster really shines. With him in your deck, you can get that added little extra push in the mirror that is sometimes needed. With the double attack you are able to get over your opponents Prime Monarch, or remove their monarch to break down their engine. It is good to know that if they have a Majesty Fiend in play you can still your Black Luster.

Against Atlantean decks, Black Luster makes Off Turn Kill (OTK) plays an option. He also is great for helping clear them off the board and establish board control. His ability to remove a monster is particularly good in this matchup as well. Black Luster offers a deep level of utility in the Burning Abyss Matchup as well, where removing monsters is much better that sending them to the graveyard.

Love him or hate him, you just have to respect Black Luster Soldier and what he represents to the game of Yu-Gi-Oh! I hope you will at least test him in your next deck, and see how he can bring utility to a deck that already has a deep toolbox. 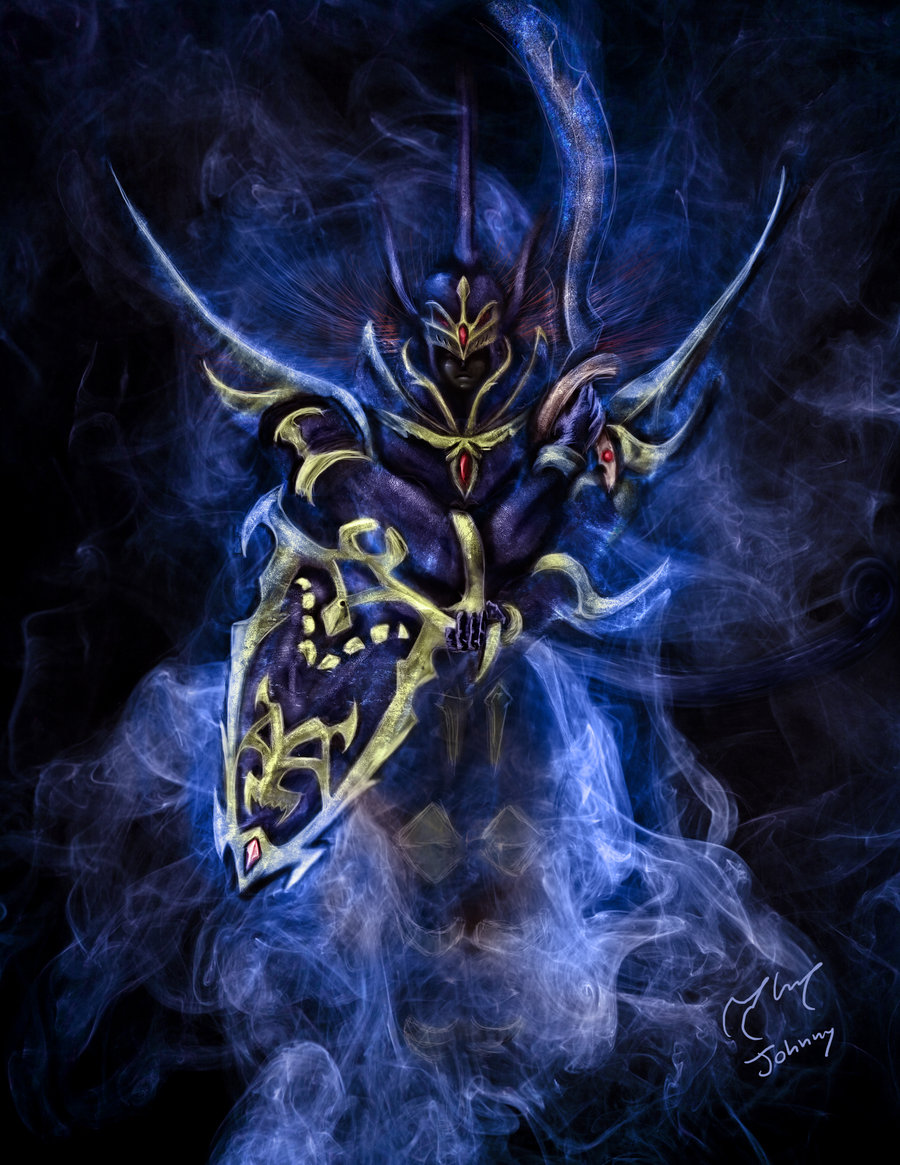 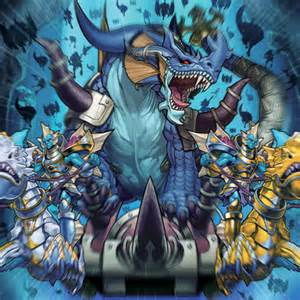 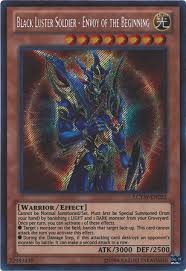