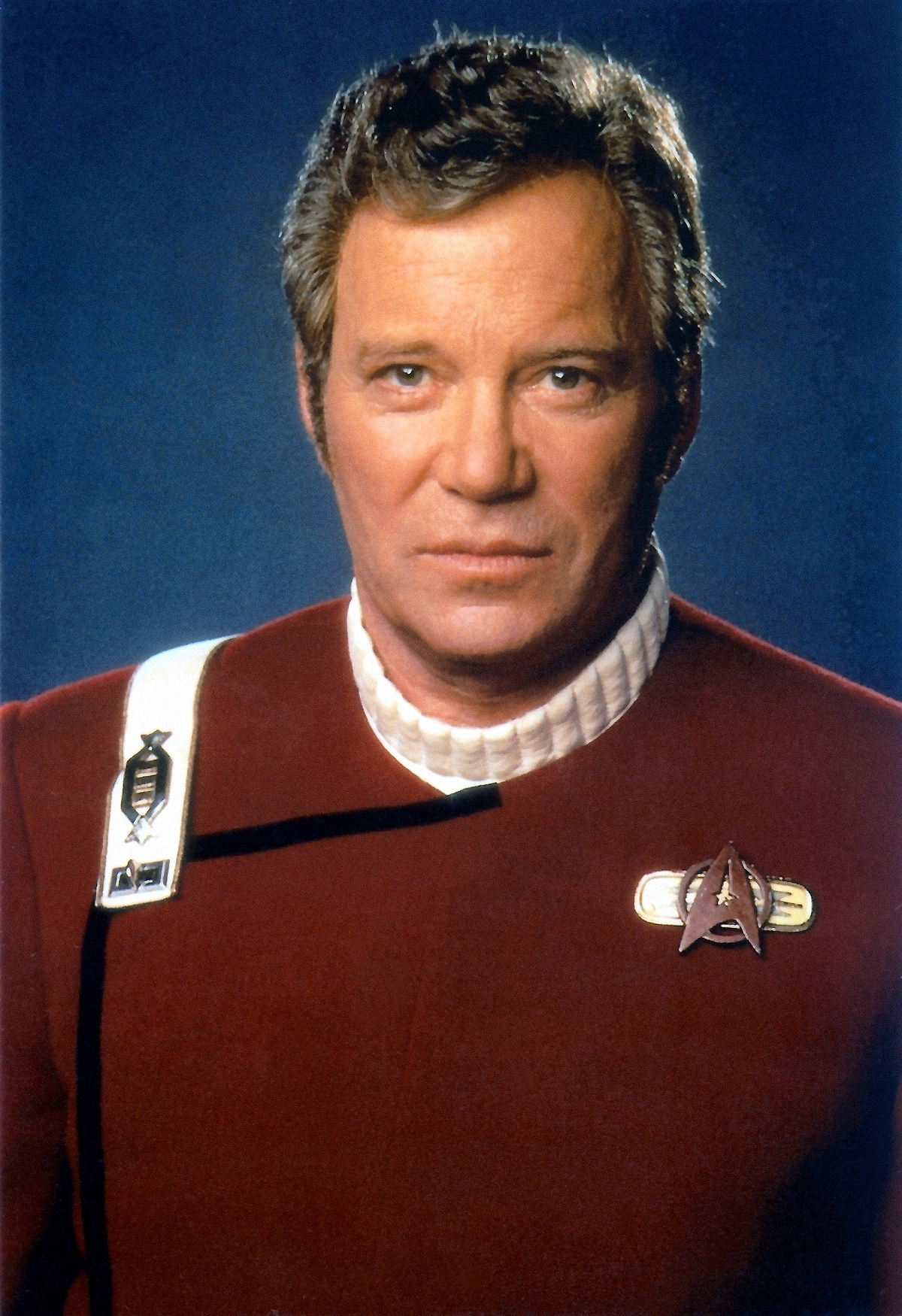 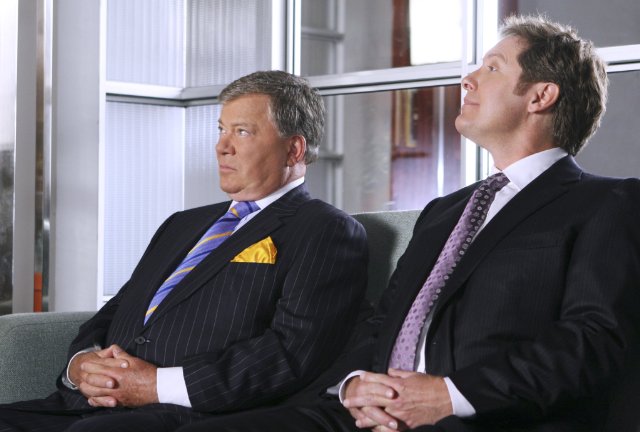 Salt Lake Comic Con organizers Bryan Brandenburg and Dan Farr have started announcing the guest actors and stars that will be appearing in the 2016 Comic Con, and chief among the announcements is the great William Shatner. For those who have possibly been hiding under a rock for the past 40 plus years, here are some of the more well-known projects that William Shatner has taken part in:

This is the first time that William Shatner will be appearing in the Salt Lake Comic Con venue, and fans are understandably excited. Currently the exact dates for his appearances, and the photo ops have not been announced, but stay tuned by going to the official Salt Lake Comic Con 2016 page, as well as keeping an eye on iGeekOut.Net for all the latest information.