Avengers: Endgame Is It Everything You Hope It To Be? (NO SPOILERS)

Without a doubt, Avengers: Endgame is one of the most hotly anticipated movies of 2019. In fact, once Infinity War was seen, this became the IT movie that everyone was dying to see, particularly after seeing the highly anticipated Captain Marvel. The thing is though, that many people (the diehard fans in particular) are worried that this movie will not live up to the hype. Well, the initial reactions are that this movie is going to be hitting all the right marks. 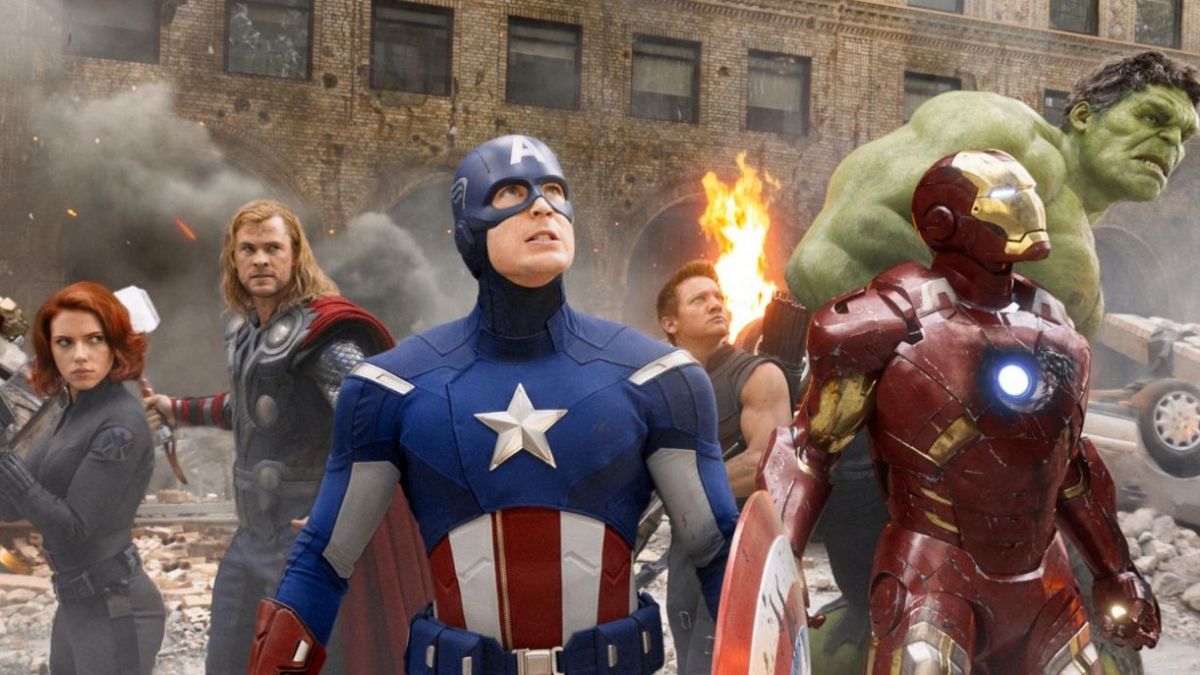 Although a bit of a slow start and required the viewer to accept a, to be honest, overused trope for furthering the plot, the latter half of the movie more than made up for it. The movie rewarded longtime viewers and avid comic fans alike with nostalgia through its delicate scenes, choice of dialog, and thematic elements. It could certainly be a summer blockbuster by itself through its action and pacing but again, it really gains its credibility as a great movie if the viewer has watched a majority of the previous movies in the Marvel Cinematic Universe

The story picks up immediately after the events of the previous film, Avengers: Infinity War, as many sequels tend to do. Like previously mentioned, the premise the film is built on seems a bit flimsy only because it could be viewed as a cliched story building tactic. However, the characters have been well built and draw upon the many years that went into building them and fulfilling the audience’s prebuilt ideas. Those characters are further enhanced by their teamwork with each other, both as actors and characters. The character themselves show that there is still room to grow, despite the many films that have been given, and yet the audience can see how far they’ve come leading to a sense of satisfaction for themselves. Most importantly perhaps, the ending feels complete and rewarding in every sense. A feat remarkably difficult to do considering the decade of anticipation leading to it.

The beginning seems a bit slow but is used to start the pacing of the movie and set a necessary tone to follow. There are many, many elements that are going on but it doesn’t ever seem too difficult to follow, again considering how much time is usually invested for the audience who has seen many of the involved movies. The movie really picks up in one of the anticipated climaxes with heroic teamwork, clever scenes, and shocking twists. As previously mentioned, the ending is resolved fairly both to those involved with the film and those watching it.

I kinda already covered that in part with the ‘story’ part. Each character’s highlights are further exaggerated by the surrounding scene and the incredible acting of others. It never felt like actors playing a part but rather people who were meant to live their part, with us as the audience. Each character has grown through the Marvel Cinematic Universe and this movie serves as its capstone of a wonderful era. 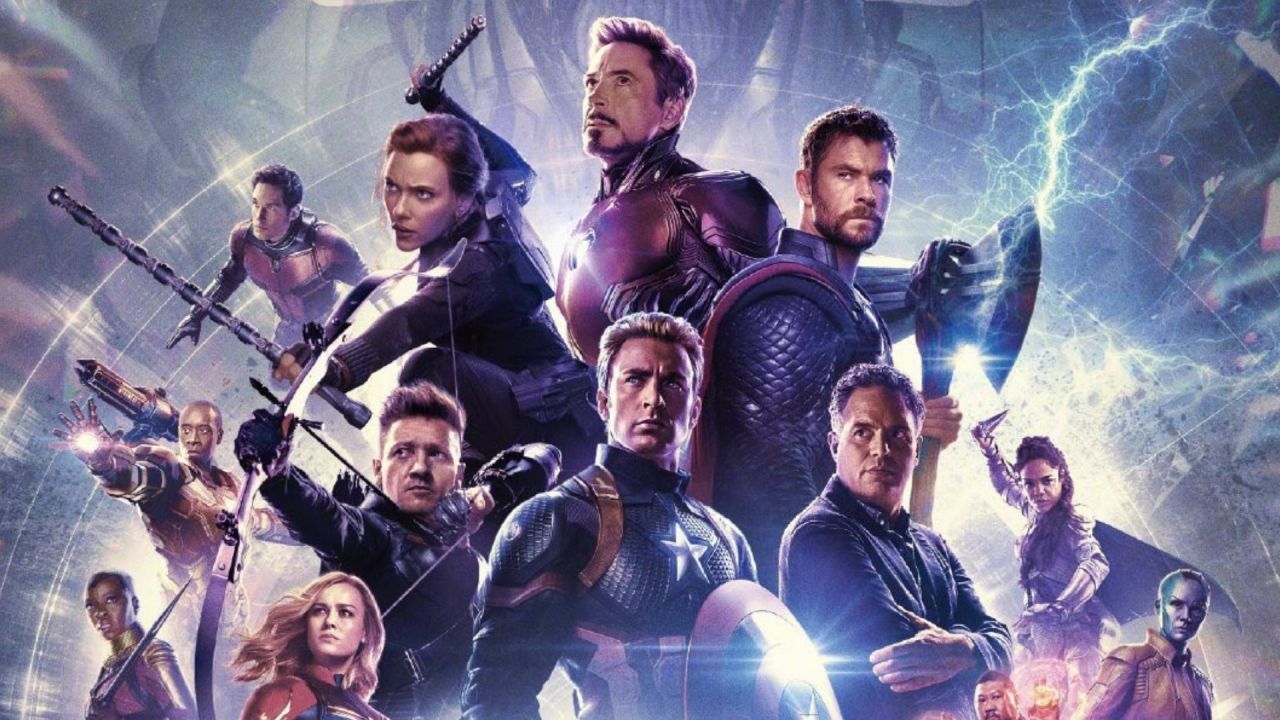 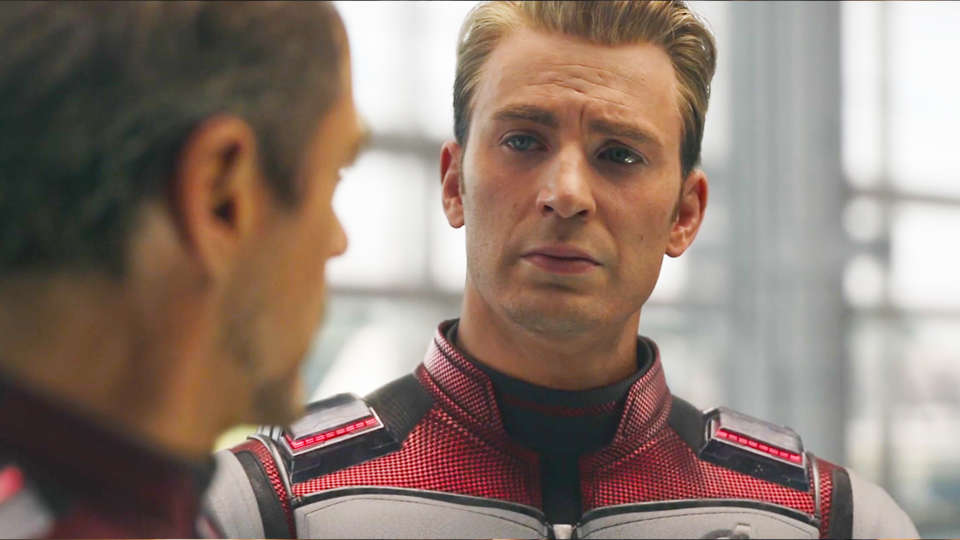 Although a personal note, I haven’t really felt that many Marvel films are worth watching past the first time. It’s difficult to enjoy a story told twice. The only time I really see re-watching this film is either with other people who haven’t seen it, and to see their reactions to the aforementioned rewards or as a movie marathon. I feel confident in saying that this movie is as rewatchable as Infinity War, in each way and sense.

If I was to go off of first impressions, I would give this movie a 9/10. Again, it has a rather slow-feeling start which held it back a bit but the movie is everything its fans, casual or die-hard, hope it will be. And that’s hard to say for something that has been building for well over a decade. In the end, I would give this film an “Everyone” rating because I think even people who haven’t seen any Marvel films can enjoy parts of it. It is an action movie with cool visual effects, and so on. But it is most definitely marketed for the many “Buffs” that have been committed for this long and makes it feel worth it be happy superhero nerd.

So, does Avengers: Endgame live up to the hype? In short, no it does not – it surpasses it. This is a movie that was well worth the ten year wait, and is definitely one that you will have fun watching. Enjoy!