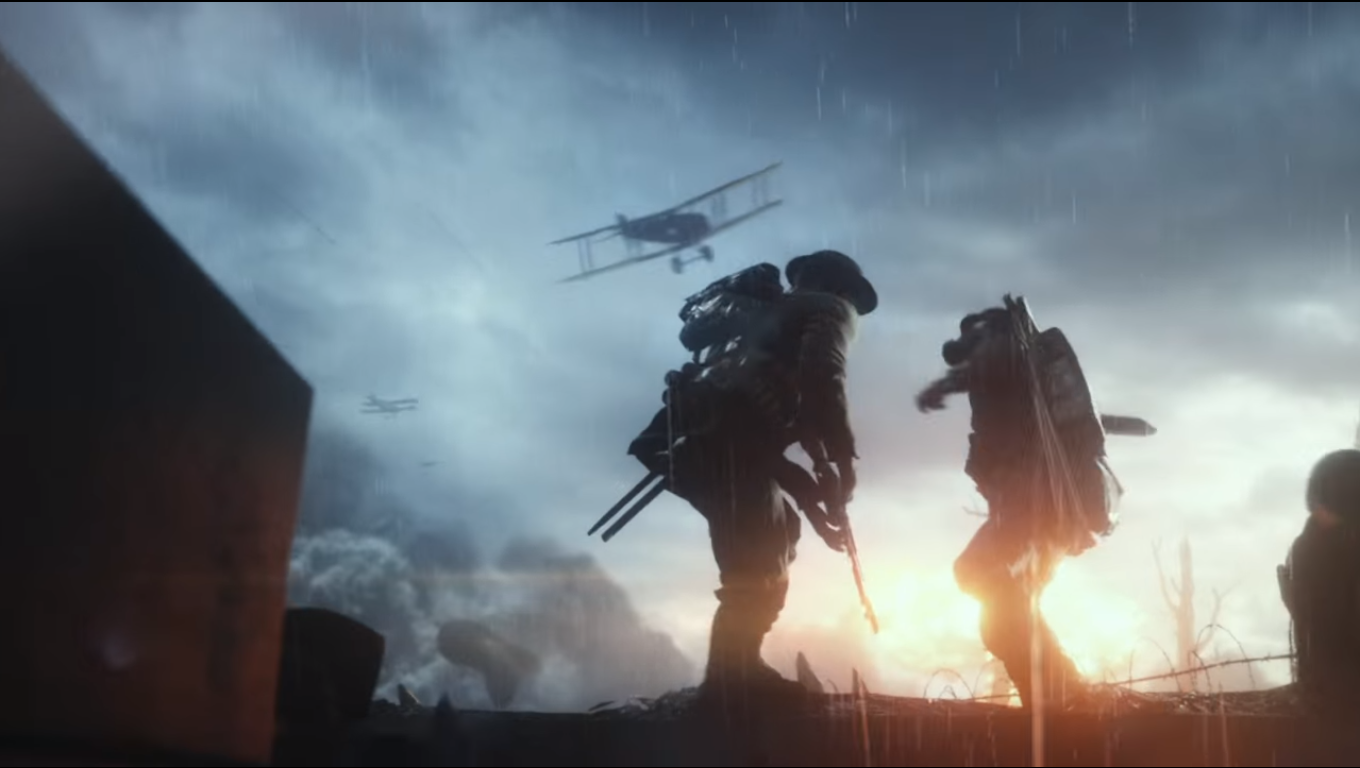 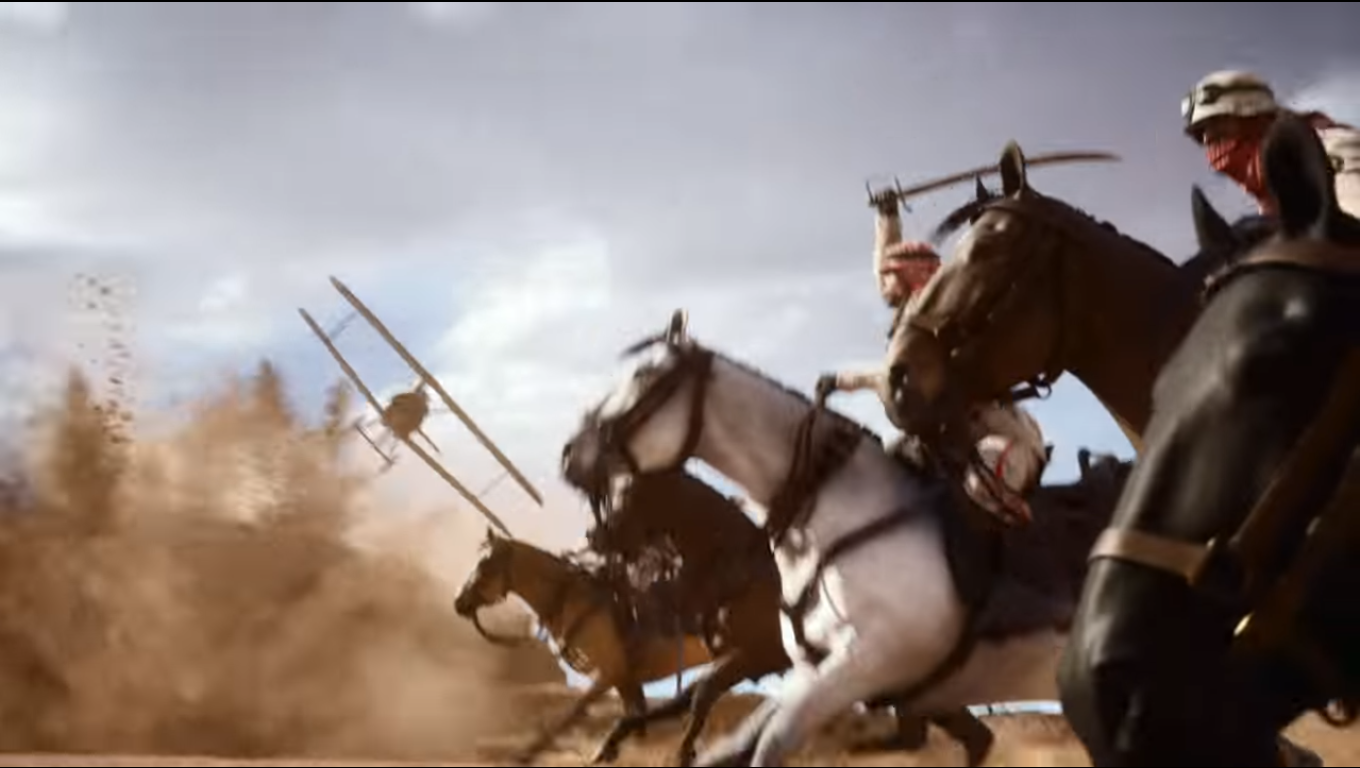 The next game in the Battlefront series has been announced, and surprisingly it is set to take place in WWI. This is an interesting turn as most shooters have been heading for the stars (not in quality, but in setting). In the trailer it shows trench warfare as well as chemical weapons being used. They appear to have also taken to the air and sea as you can see both happening (with a seven nation army remix setting the tone). From what little they have shown, so far it appears that Battlefield 1 will blow us out of the water both in game and in quality. 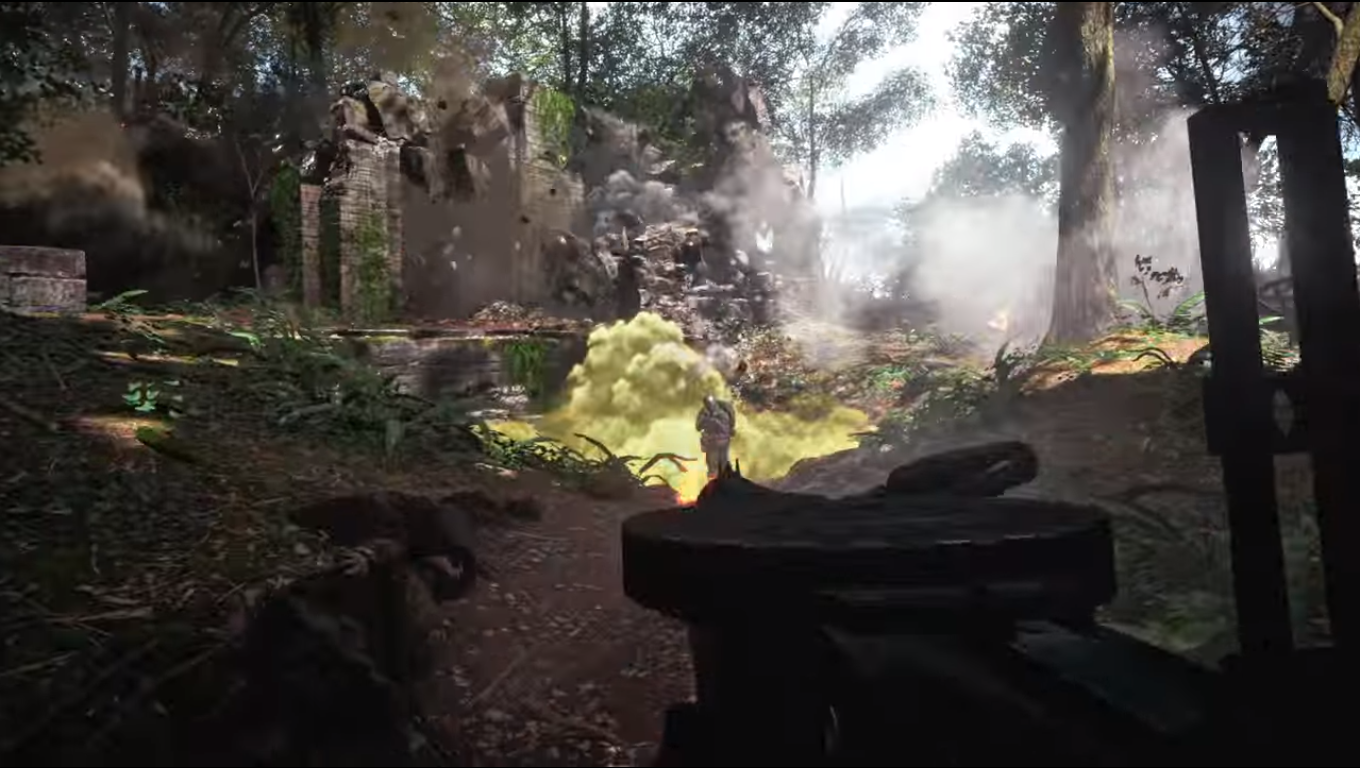 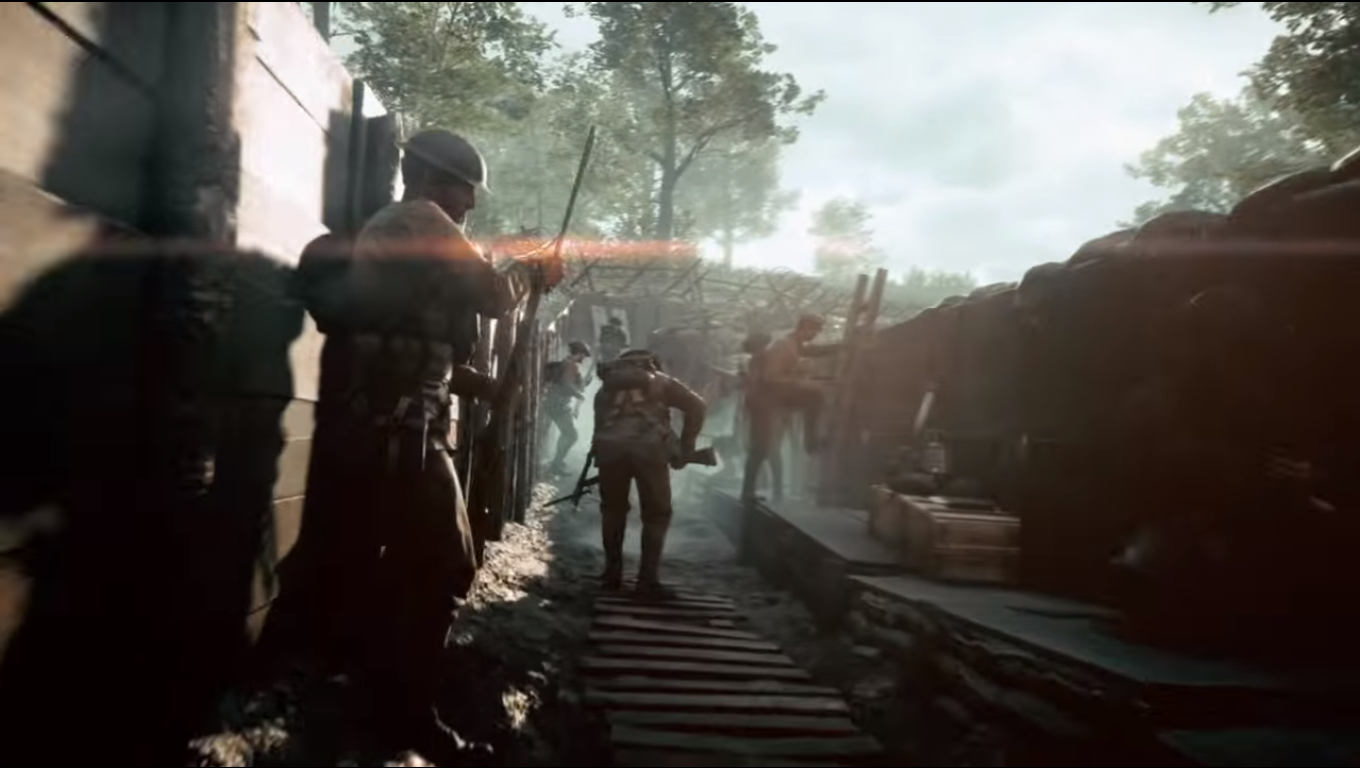 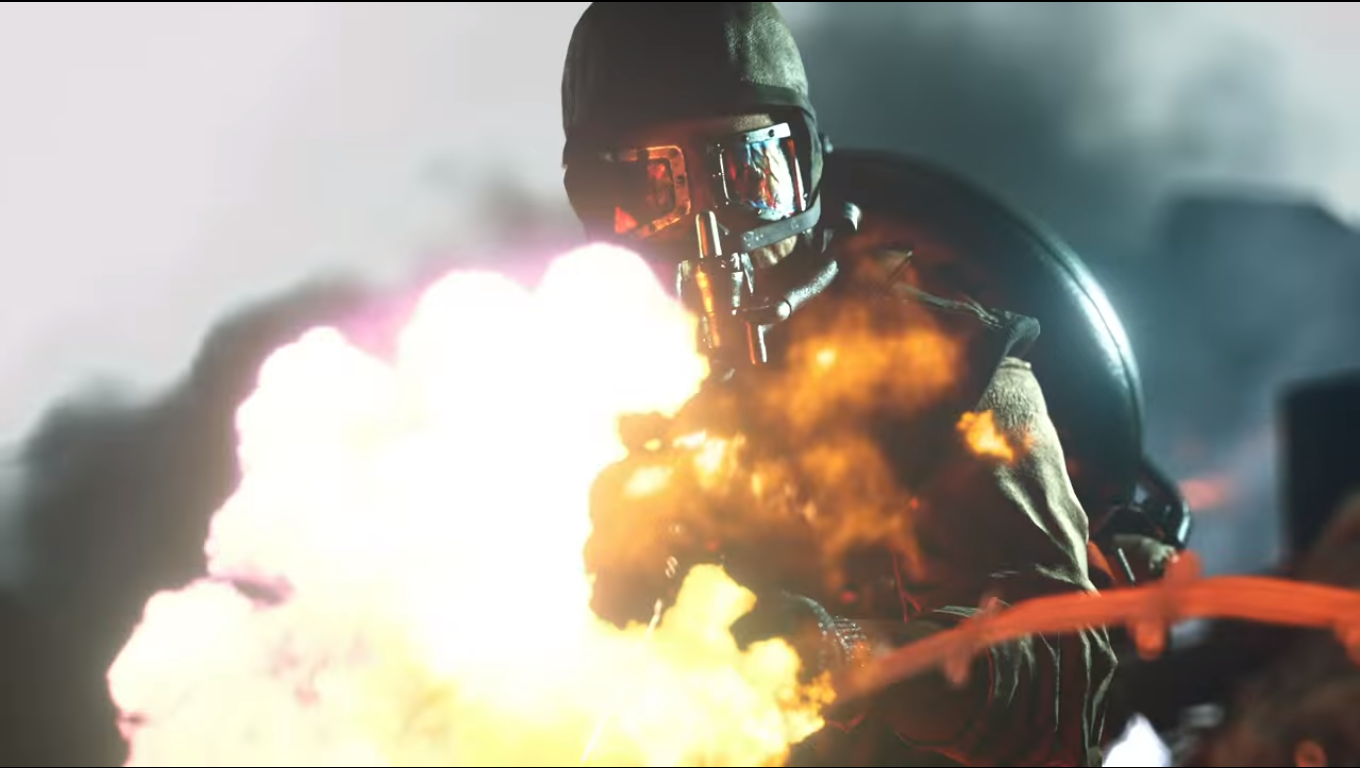 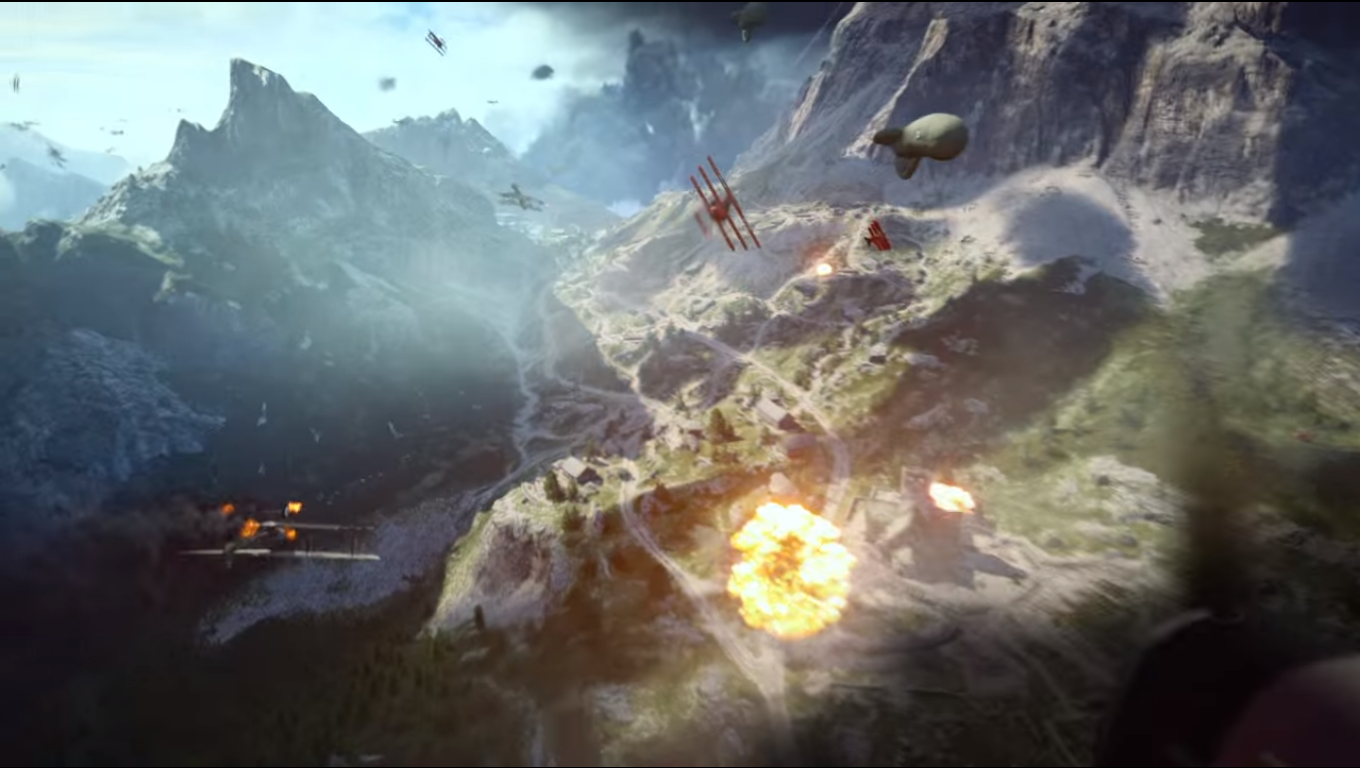 The reason that not many games have taken the chance with the WWI era of war is that (unless the game is done right) it will just be hiding in a trench trying to shoot that other guy who is also hiding in a trench. In essence, you will be conducting trench warfare, which generally speaking isn’t really all that fun from an FPS perspective.  Battlefield 1 seems to have much more than that in store for us than that, at least from what the trailer shows that is. One scene in the trailer shows someone throw mustard gas into an enemy trench as he is running forward while shooting a machine gun. It also appears that they are including combat from the air and sea as well as on the ground. In the past this has set the Battlefield franchise apart from others *cough* Call of Duty *cough* who tend to only focus on one aspect of war (i.e. only boots on the ground) and have either no vehicles or have vehicles that are so bad that we would rather walk. 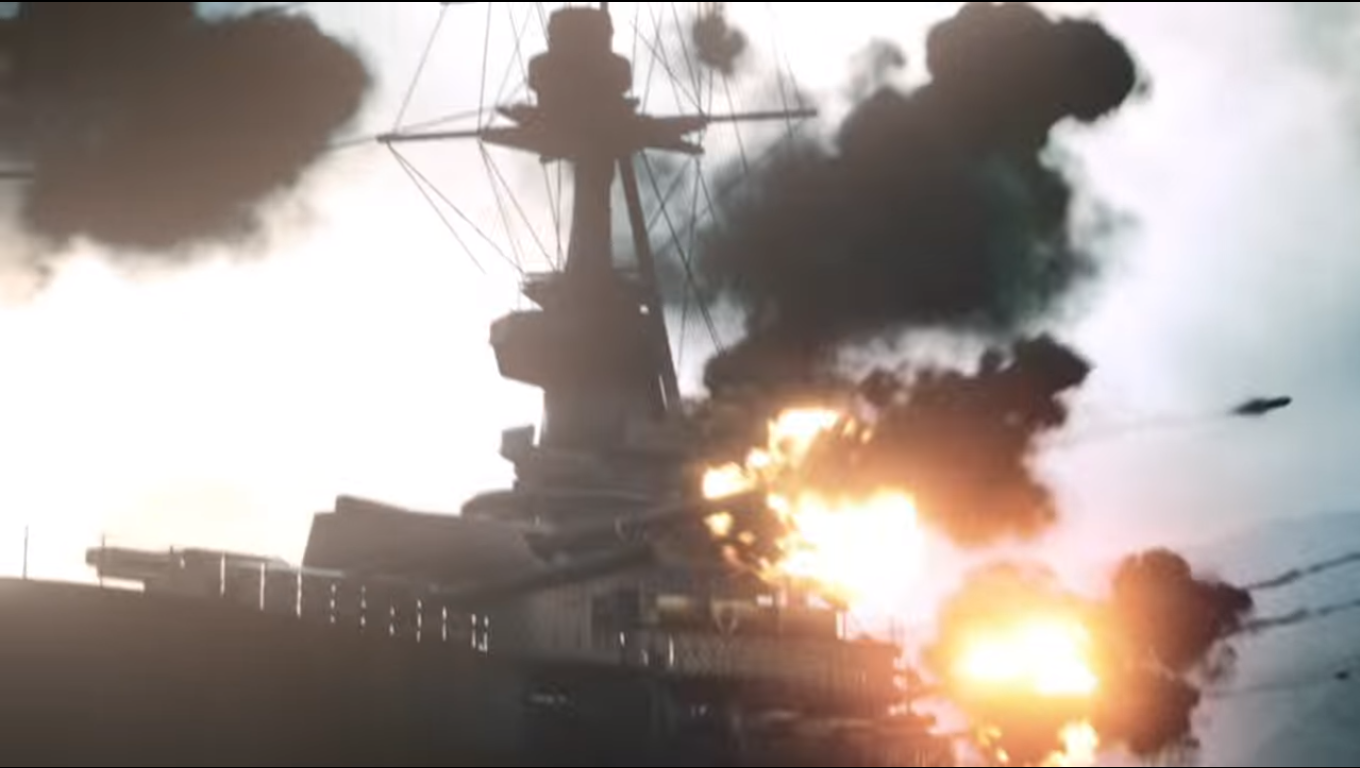 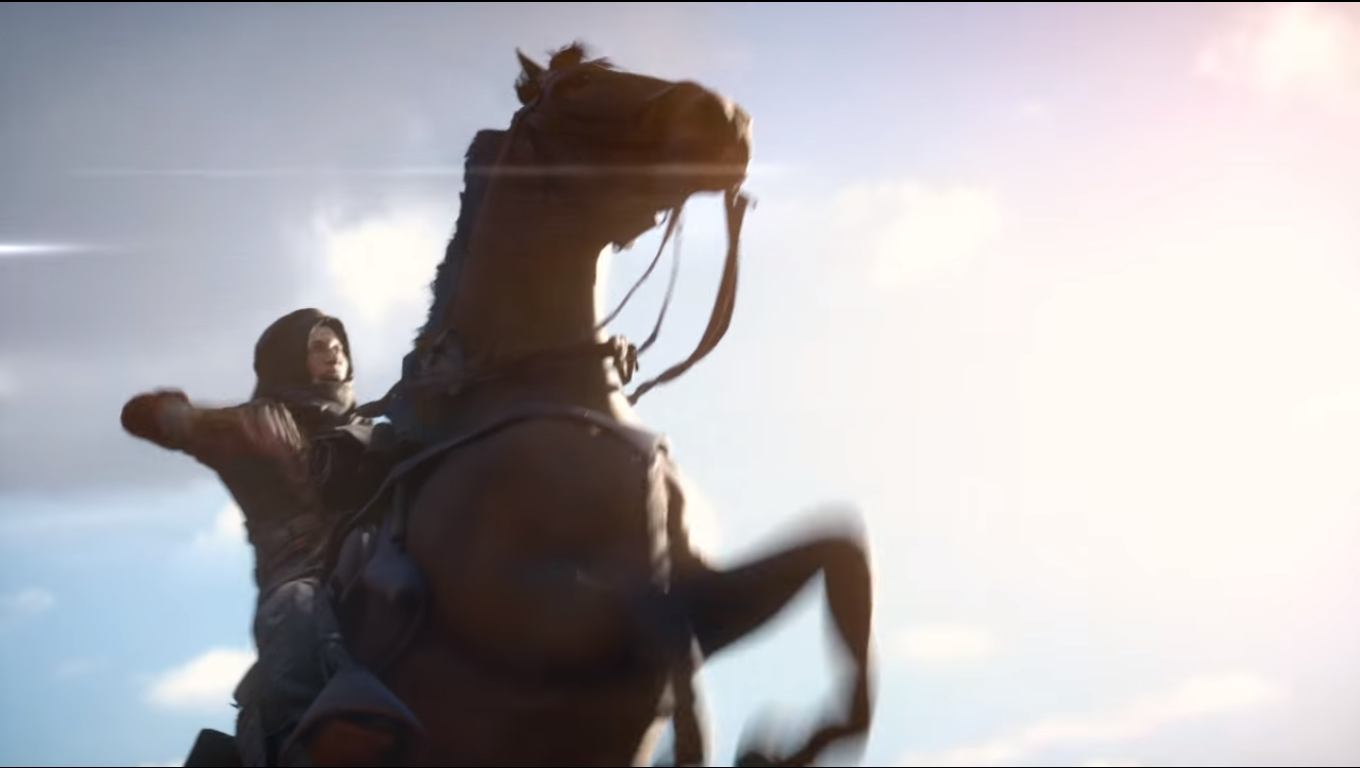