A reveal trailer for the new Call of Duty game titled “Infinite Warfare” has come out. If you would like to watch it please click here. The Earth was hit by a massive and major surprise attack from the Settlement Defense Front or SDF. The upcoming installment of the Call of Duty franchise looks to to be set in a futuristic Earth where we are being attacked by the colonists that we sent out to expand our interests throughout the stars. By all outward appearances it would seem that the SDF is an organization similar to the UNSC from the Halo series. For those of you who don’t know what UNSC stands for, it is the United Nations Space Command, and they are basically the interplanetary police and war machine of the United Earth Government. Keep in mind as you read my reasons that this is purely speculation.

Firstly I wanted to talk about the fact that they appear to be human as you can see in the pictures of the trailer (included here). The first picture shows an “airplane” hovering and attacking the people on the ground. The troops that this “plane” is shooting at are human, and this plane seems to be very similar, if not exactly the same, as one that you appear to be able to fly later on in the trailer. This implies (fairly heavily) that everyone involved in this conflict is presumably human…at least, so far that is. The second picture shows two fleets lining up to exchange salvos. When looking closely the ships appear to be the same or similar design types. Such similarities further infer that this exchange is most likely a battle in a civil war, and not two separate nations since different nations typically have unique items such as uniforms, gear, and vehicles. 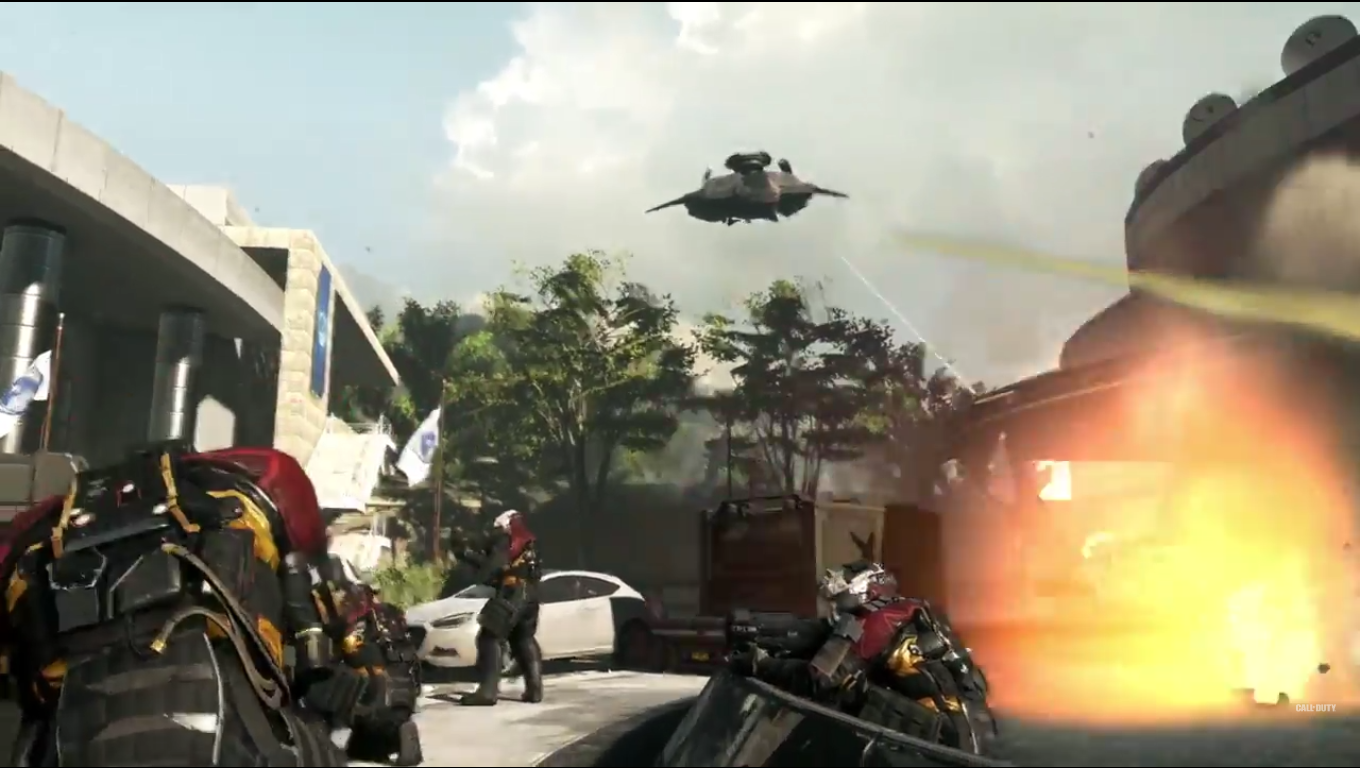 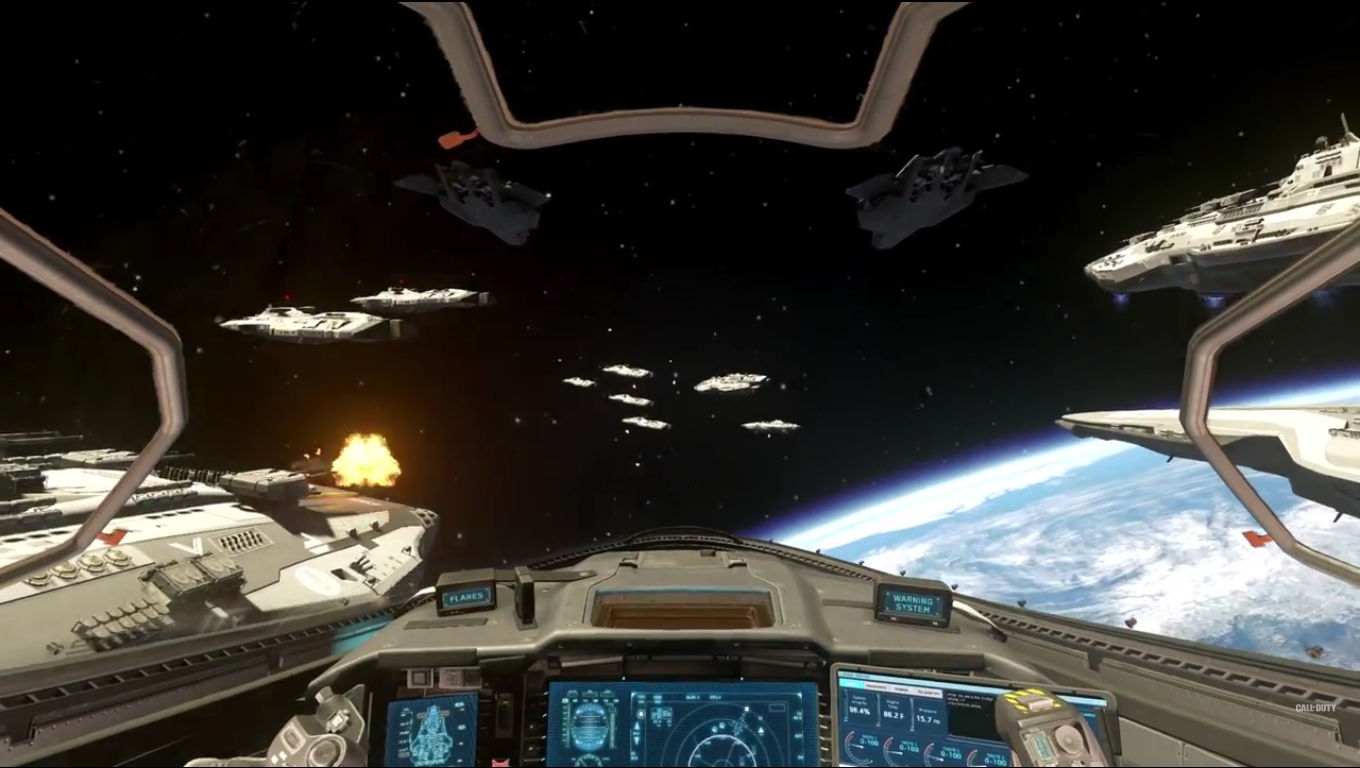 The other reason that I have for saying that the SDF is like the UNSC is that they are called the Settlement Defense Front, if they attacked from space and in their name they are for defending settlements it is not too far of a stretch to say that earth has colonized other planets, and based on the fact that they are actually large enough to wage war with Earth it would seem safe to say that they have been colonizing for a very long time and there are hundreds of worlds under the SDF’s protection. Going with the theory that this is a civil war and the SDF used to be with earth it would seem that (following the stereotype set by Red Faction) earth has had difficulty with their economy/ natural resources and they have been abusing their control over the military power long enough that the other planets are getting annoyed and want to put an end to it (wait does this mean we could be the bad guy this time?).

Something that I cannot resist mentioning is the astounding similarities to the Halo game series, firstly there is my theory above (which we won’t count as it is speculation). But there are also these other things which include but are not limited to: 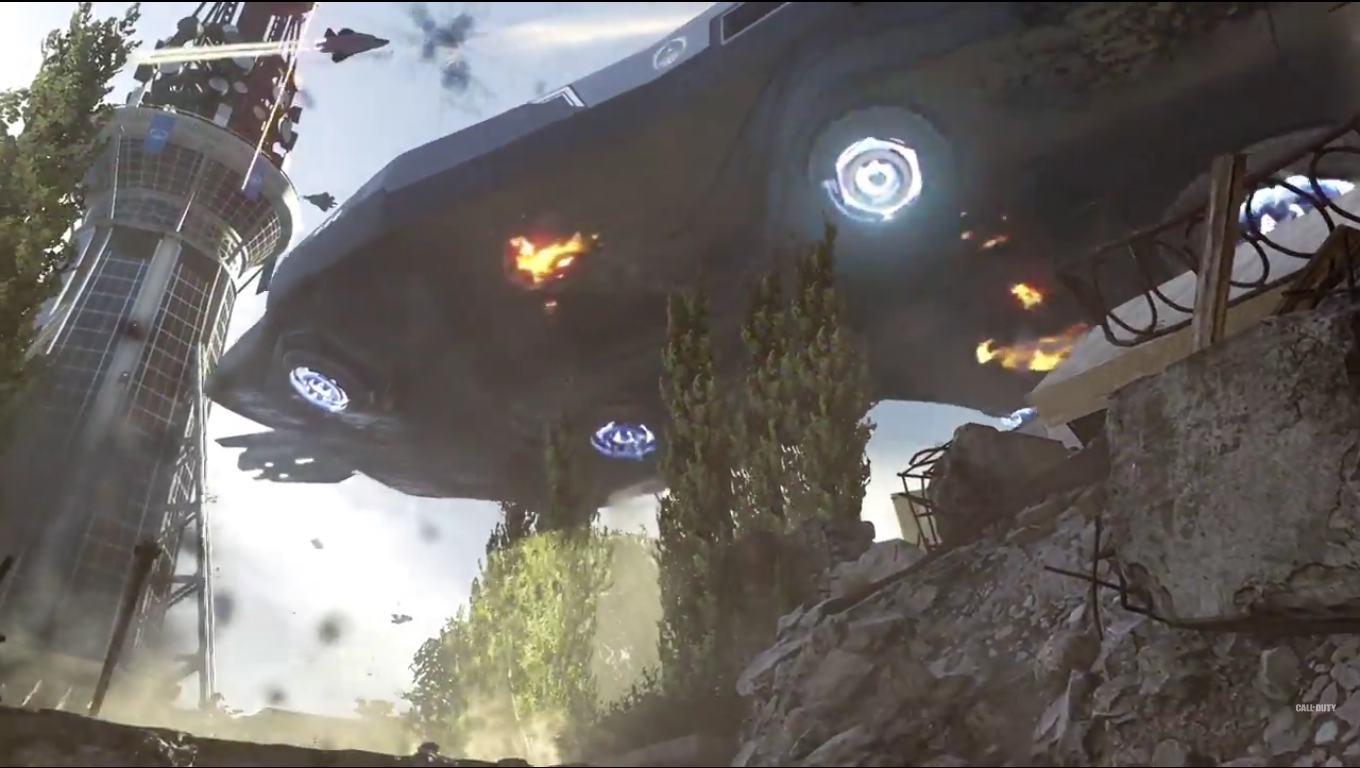 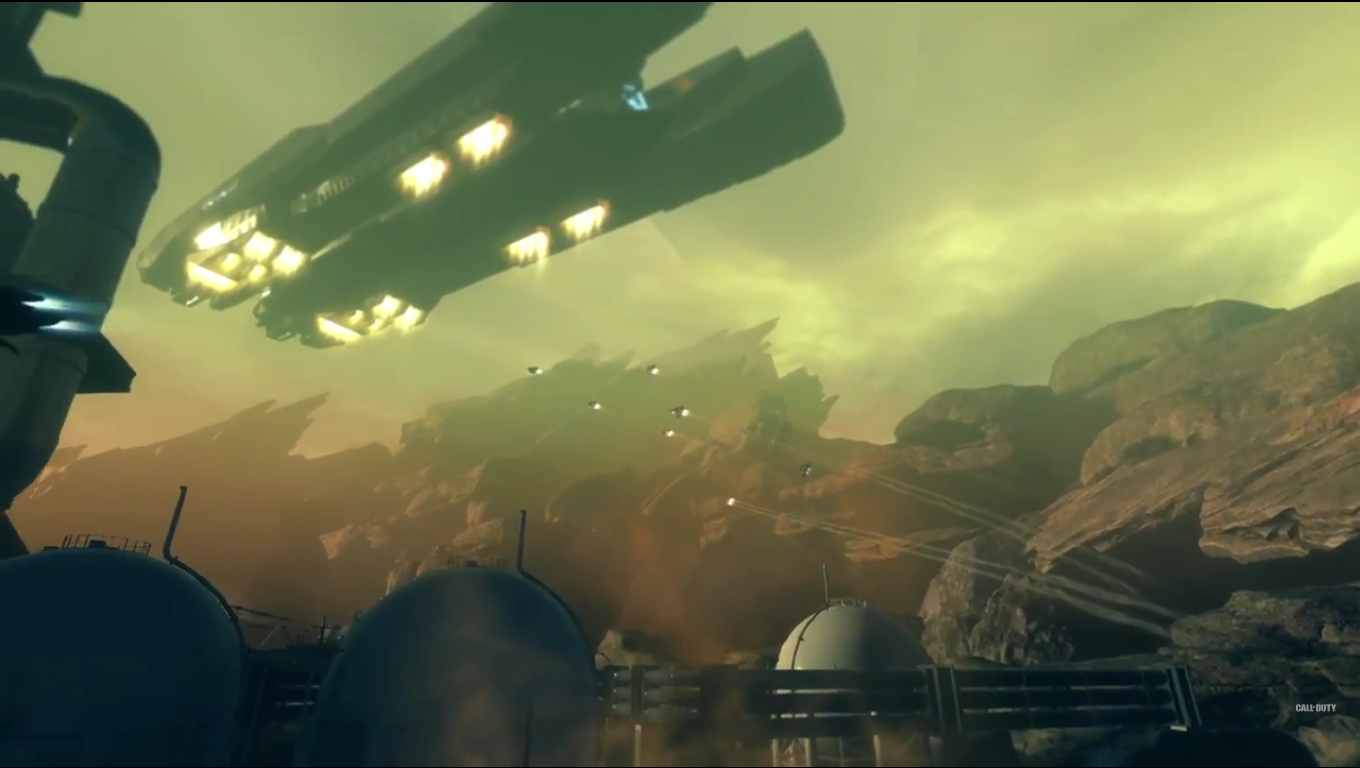 3. Sgt. Johnson (minus the mustache)

4. The USS Infinity (it’s a shame that they couldn’t even name their own game by themselves)

It almost makes you wonder if this should be called Call of Duty: Combat Evolved, all jokes aside I am cautiously hopeful for Call of Duty: Infinite Warfare it looks as if they may be trying to give Battlefield a run for their money as it appears that there has been more focus on the fact that you will be able to fly. That being said I am just a bit wary since there really hasn’t been a good Call of Duty game since MW2 and the first Black Ops game.

One last thing of note is that at the end of the reveal trailer they also announced the remastering of Call of Duty Modern Warfare. 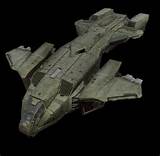 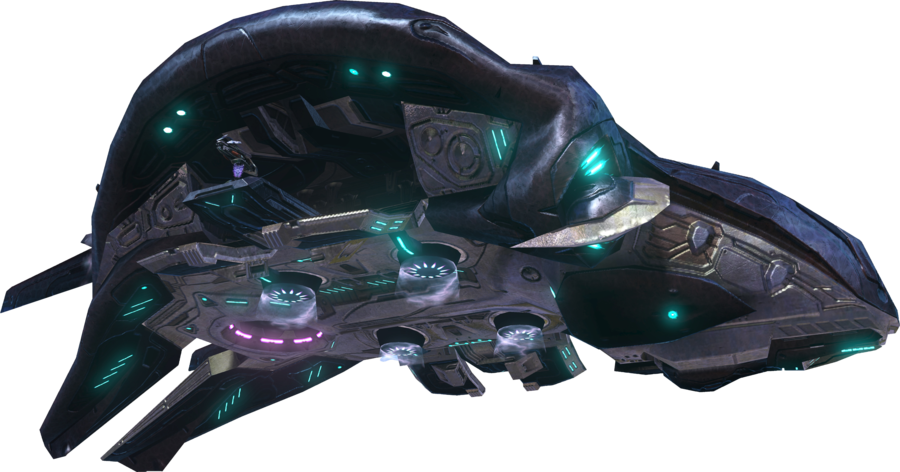 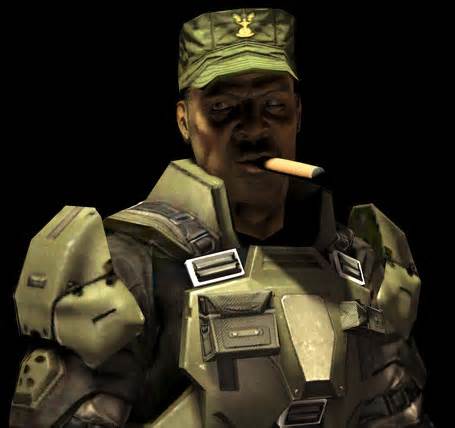