Dark Souls 3 has been a much anticipated game, and is the finale of the Souls trilogy which started back in September of 2011. Now that the culminating (and defining) chapter of the series is here, the obvious question  to be asked is whether the close of the series will stay imprinted in our memory as something worthy to revisit and replay, or is it going to fall short as did its predecessor Dark Souls 2? 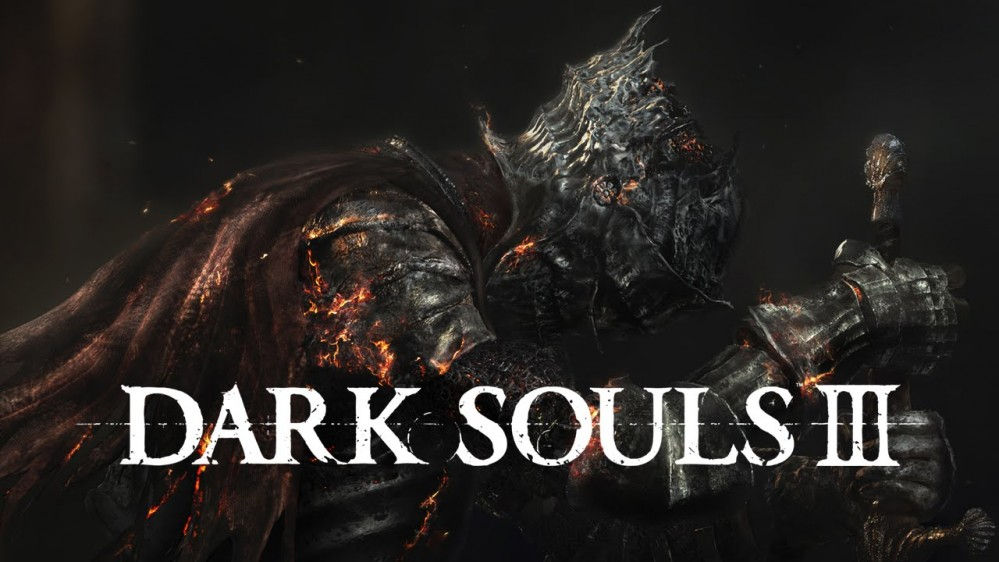 I have now completed this game twice, and am looking to finish at least two more play-through’s to see all the possible endings in order to truly get a feel of which one feels to me like the canonically correct one. That being said, let’s start from the beginning so that we can understand what our character is doing.

We are an Unkindled, a formerly dead hero that has been brought back to life by the fading of the First Flame in order to help bring the current Lords of Cinder back to their thrones. To do this we must fight through countless enemies and many intimidating bosses to reach these legendary Lords who linked the First Flame during their lifetimes.

As can be expected, this fight will be extremely challenging. You will find that it isn’t just the bosses you need to worry about, as pretty much any enemy in Dark Souls 3 can hit you for a third of your health if you are not able to dodge or raise your shield in time to protect yourself. The game really wants to hammer this into your memory early as enemies are consistently hidden behind corners, archers who conveniently hide behind attacking melee combatants, as well as hordes of undead dogs that can quickly flank you and attack from behind. Once you do fight past these armies of undead horrors you, can finally fight the first of Dark Souls 3 many bosses which are the true highlight of the game. w All of Dark Souls 3’s bosses have unique mechanics with interesting patterns and weak points that often take a bit of thinking to figure out, and even more planning to properly execute. All of which becomes totally worth it, when they fall before you and the view switches to that ever so satisfying “Heir of Fire Destroyed” screen.

The gameplay in Dark Souls 3 is what really makes the game shine. It takes notes from not only every Souls game, but also Bloodborne, to create an intricate and very well crafted battle style. With the core mechanics of Dark Souls, the weapon moveset variety of Dark Souls 2, and the addition of much more aggressive and quick weapons that were inspired by Bloodborne, Dark Souls 3 has a fluid and beautiful gameplay and combat style that made it very hard for me during my first play through to choose what weapon I wanted to use, so hard in fact that I stopped my first play through over 10 hours in because, since I had put points in so many random places due to my own indecision, that I did relatively little damage. After restarting with the classic Knight class and getting on my big armor and huge weapons I was ready to take on my 22 hour journey.

This game constantly pulled my attention, and even though the difficulty later on was grueling and I was consistently swearing at my TV in frustration, I couldn’t put the game down. I even had a marathon 16 hour long session in which I ended up beating the game on. Dark Souls 3 is an incredibly enjoyable game that even if you care nothing about the lore will pull you in with its promise of challenge, and the bliss of conquering countless formidable foes.

I cannot recommend this game enough both for Souls veterans such as myself, as well as new players that have surely heard the hype which has been going for several months now. This will surely be the magnum opus of From Software’s catalog, and the bar  for future games they make whether it be a sequel to their Bloodborne franchise or something completely new. I do not see myself putting this game down any time soon and I believe you will as well if you decide to give this a try, I give it a very well deserved 10/10. 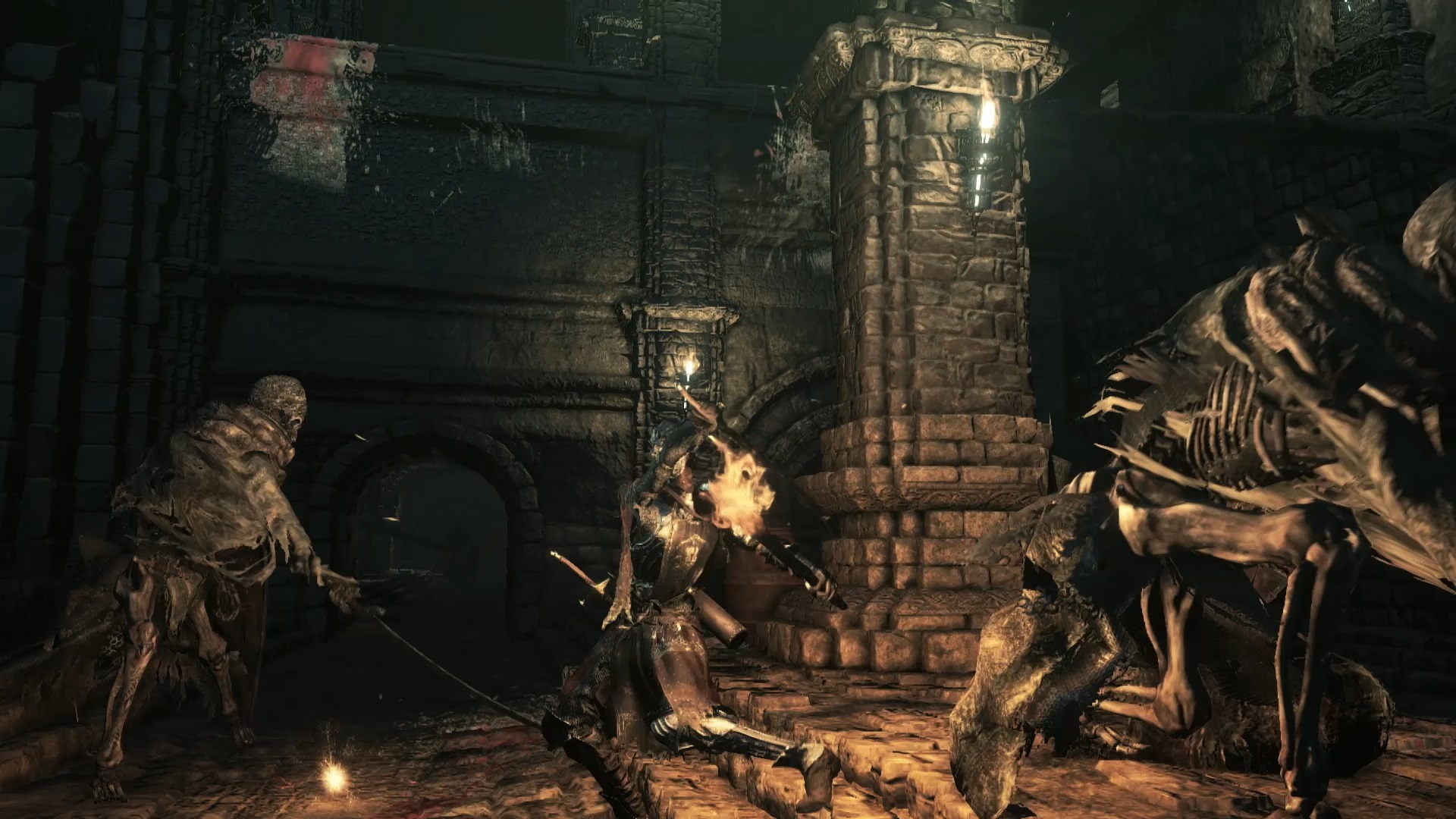 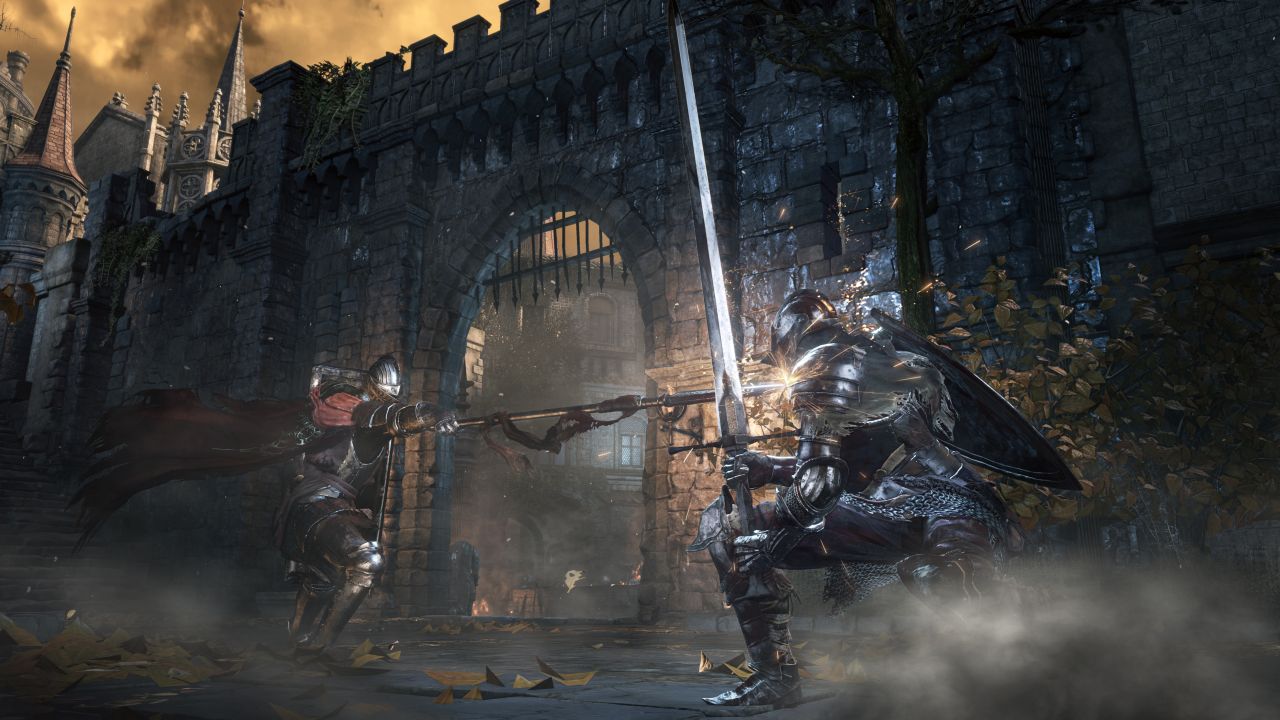