One of the more surprising announcements during Bethesda’s E3 pre-conference was that the game Prey is being made. As far as release goes all that we have is sometime in 2017, however based on what I saw this is definitely one to keep on your watchlist. 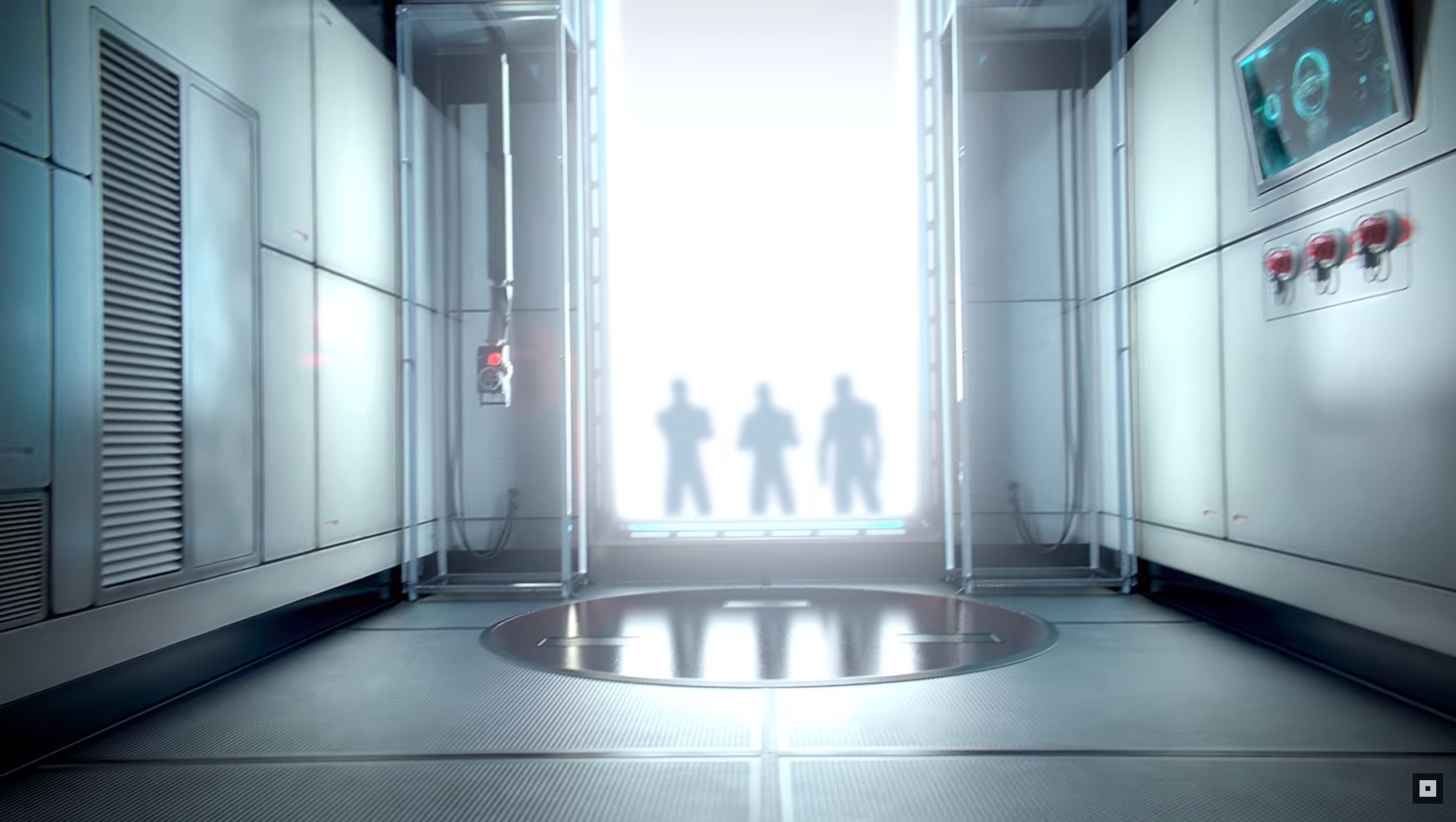 The year is 2032 and it seems that with every consecutive day Morgan (the protagonist) gets more and more bloodshot eyes, this begs the question if perhaps Morgan had an illness that was killing them so they volunteered for a project to better humanity, or perhaps he was already in that project and that is what is causing his eyes to do that. At this point it is unclear, however as the days seem to slowly get worse and worse for Morgan one morning he wakes up in a testing chamber of sorts. After that is when something goes wrong in the station and the crap hits the fan (so to speak). Whether this is part of the testing that he is fighting the aliens or if this is unrelated and Morgan is forced to try and escape is not clear.

You will be on a research station in space that is working on a way to advance the human race and all that usual stuff. As you have probably already guessed something goes wrong and you end up having to survive in the station as an alien race is attacking you. These aliens move rapidly and seem to have a bloodlust for you as you try to fight them back with anything that you can, from a pipe wrench to a shotgun (as shown in the reveal trailer). 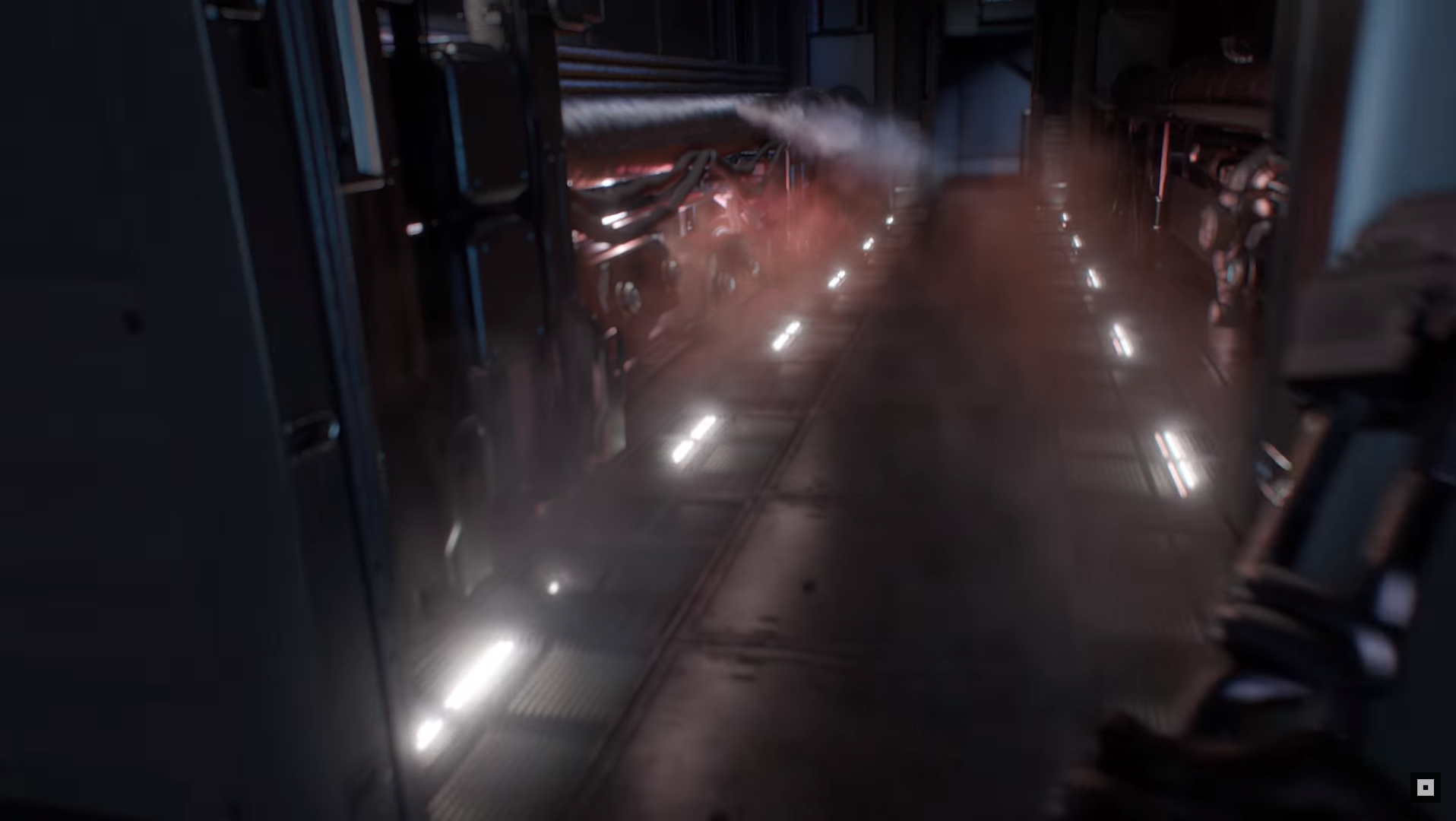