Ever since Anime first made an introduction in the United States in the late 1970’s to mid-1980’s, a debate has raged among fans as to what the exact elements of great anime are. While there will always be some debate, there are a few things that most any fan can agree on. For each of the elements listed here, there will be a brief description of how it helps make a great anime. Additionally, while each element will have an associated anime with it, each of the anime’s listed contain each of these elements…hence why they are so great. 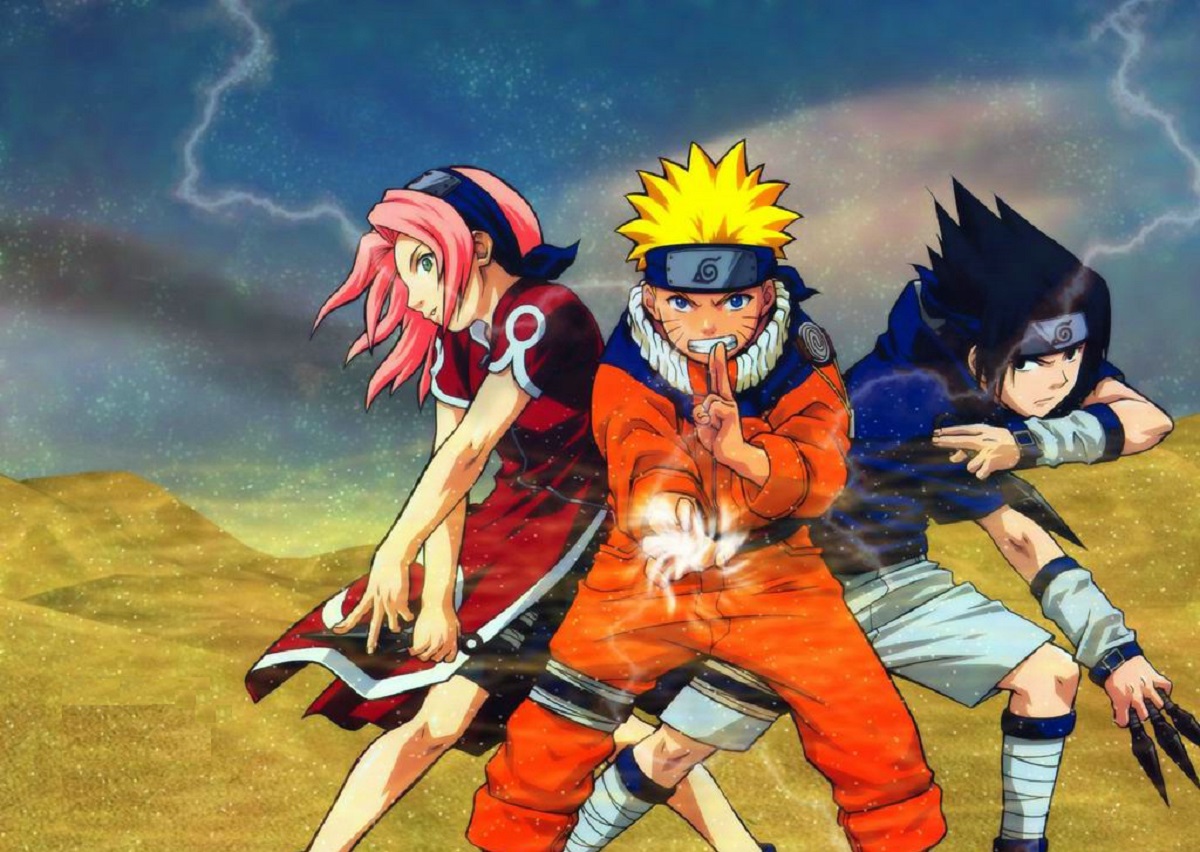 While there are some anime’s that are fun to watch, which don’t have much, if any, kind of a backstory the truly great ones have a backstory that shows the events and people who lead up to whatever the current crisis is. If there is any anime that has a wonderful amount of backstory, it has got to be Naruto. With almost 20 years’ worth of material to draw from, it is only to be expected that there would be quite a bit of backstory included along with the main story. In fact, due to the backstory, some of the otherwise touching parts of the series becomes truly heart wrenching. One of the most notable examples of this is the when Jiraya dies. Thinking about the history that lead up to that moment still makes me tear up a little.

Oftentimes the best antagonists aren’t exactly the “big-bad” of the show, but rather someone who is (or becomes) a friend of the protagonist, if not the actual best friend. An example of this can be seen in the classic anime Dragonball Z with Goku and Vegeta. Vegeta is not only a member of the once mighty Saiyan race of super warriors, but also their prince. Since he originally came to Earth to conquer it, he was a big bad at some point. Once he was defeated by Goku, the two eventually became “frenemies” who more often than not work together to save the planet and improve one another’s skills. 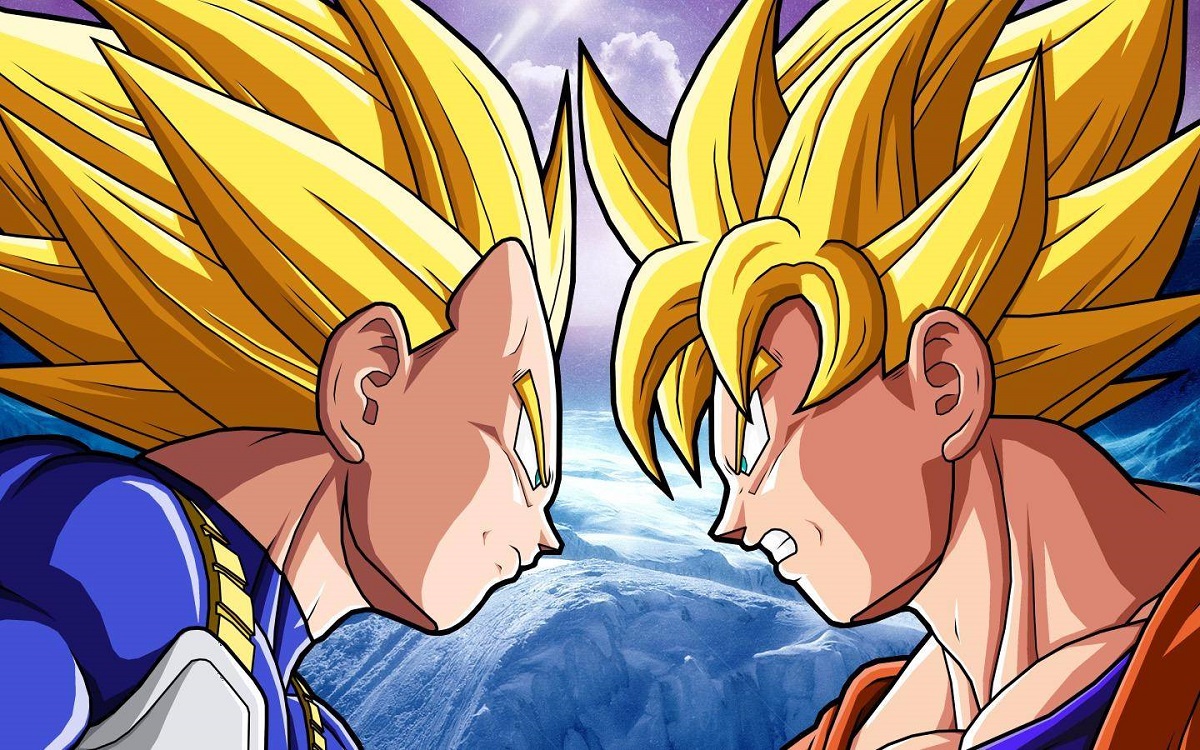 There needs to be balance in a great anime. Balance between the forces of “good” and the forces of “evil,” or at the very least “us” versus “them.” The better examples of this in anime, such as with The Macross Saga (a.k.a., Robotech) still has this balance in mind even when it appears at first glance that there is a large disparity between the two forces. Oftentimes, the balance will come about due to the antagonists underestimating the protagonist’s forces or skill. However, the best examples will show that there was an actual balance between the forces without anyone even realizing it…as seen with the Max Sterling and Mirya the Zentradi faceoff.

No one likes stagnant, one dimensional characters. There must be some noticeable (and believable) development of the characters over time. Ideally, this growth is gradual, but when you look back upon the story it also must be blatantly noticeable. One of the best possible examples of this can be seen with the characters Kirito and Asuna in Sword Art Online. At the start of the series, Kirito did not want to have any major contact with anyone for fear of losing them if he was not able to protect them and they died, while Asuna didn’t have any faith in herself and just wanted to die. By the end of the first season of the series, they were able to beat the game, fell in love, and were looked at as the heroes of the game. 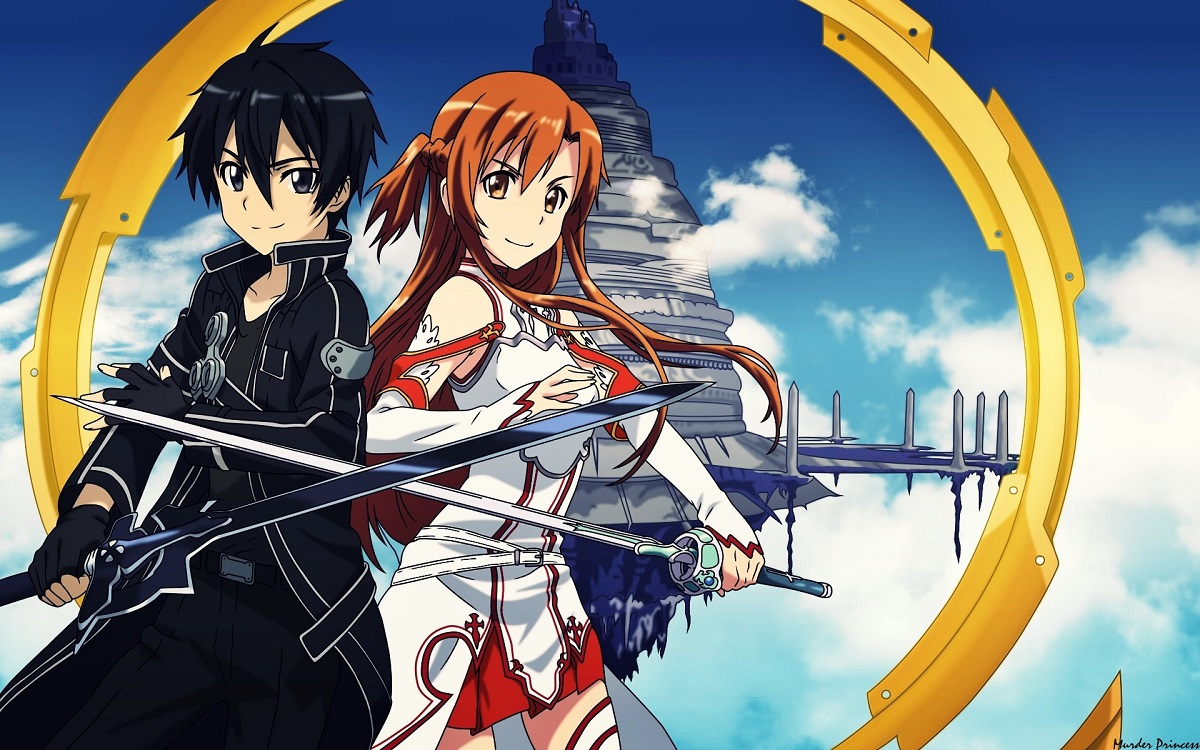 A great anime needs to have an overarching, and comprehensive story as is possible. The best anime’s will show an event, or series of events, in season one that look rather minor at the time they are introduced, only to have it come back and smack everyone in the face later. An example of this can be seen in the awesomely good Attack on Titan, where Eren’s father is shown as researcher in the early part of the series, only to find out later on that Eren’s father may actually have been researching ways to control the Titans and the one to have caused some of the problems that Eren faces. This is driven home even more when it is shown that there are others who also have the same “issue” that Eren has, and that there may be even more as well.

Who doesn’t love to have a good twist or two in a series? These are what helps make the story move a long, and keep things fresh and interesting as well. Things are going along in one direction, and suddenly, the story moves in another without you even realizing that it was coming. If you haven’t seen The Seven Deadly Sins on Netflix yet, you really should as it’s a perfect example of this. Each episode has some kind of a twist and turn to it that you don’t exactly see coming, but when it happens makes perfect sense. Just keep an eye out for the interplay between Meliodas and and Sir Gilthunder…it’s truly epic. 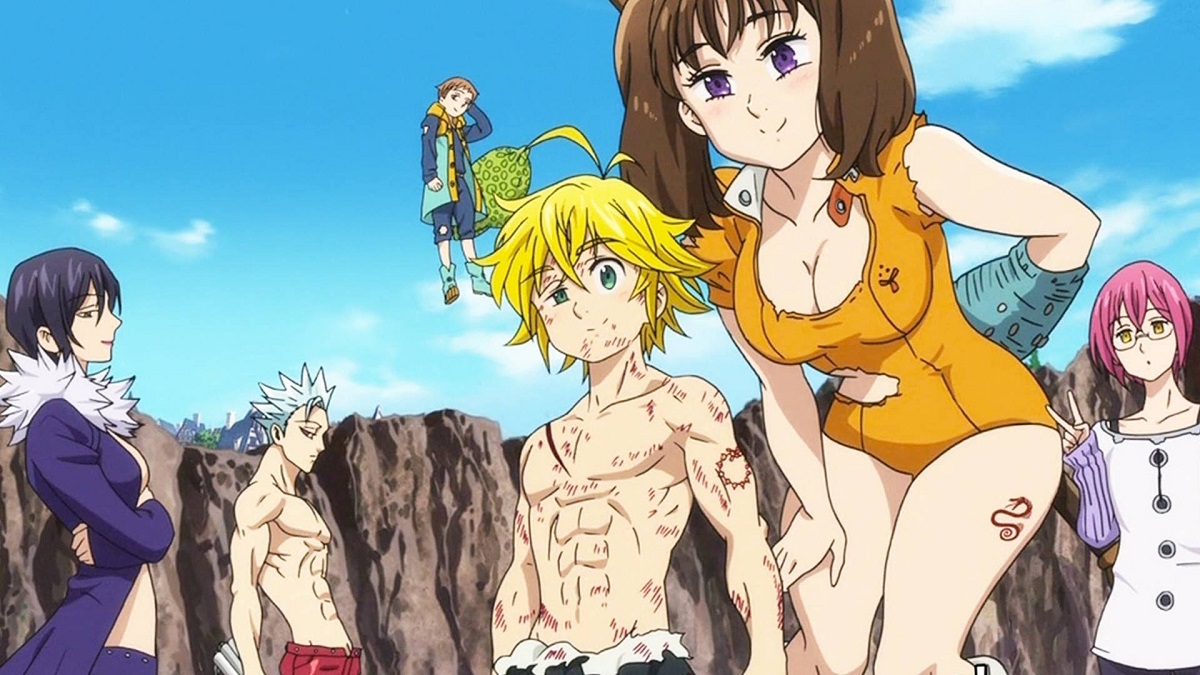 No, we did not include a love interest, though each of these often had that as a minor (to major) plot point. Additionally, we did not include epic fight scenes, though each of the anime’s listed above do include those as well. Keep in mind that everyone may have a different idea of what makes up a great anime, but it is rather safe to say that each of them will include this list at a minimum. If you look for these elements in an anime, then you really can’t go wrong. 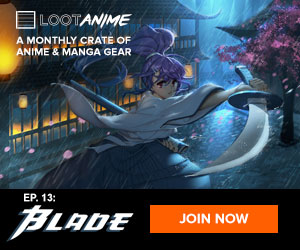