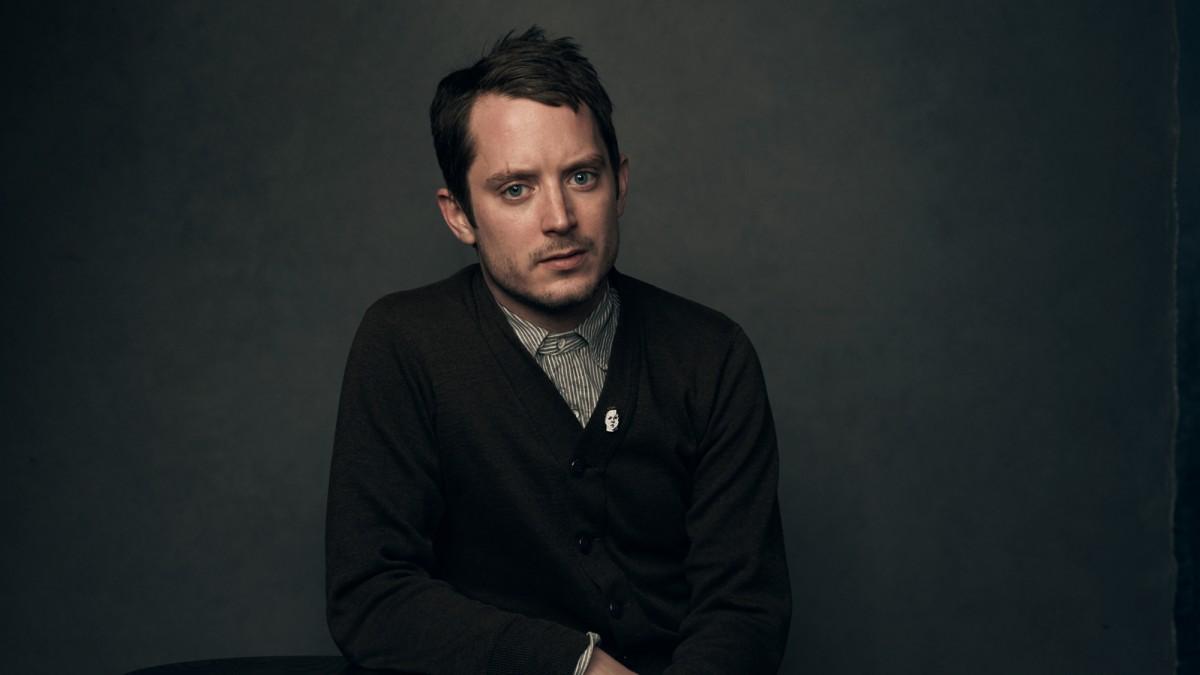 KNOWN FOR: The Lord of the Rings, Wilfred, Green Street Hooligans, Sin City, The Legend of Spyro Video Games

AUTOGRAPHS: – Available to purchase at event

*Panels are subject to change or cancellation.

Although his first credit was a small part in Back to the Future Part II, Wood’s first major film role was in the ‘Barry Levinson’ historical family drama, Avalon. Following that, Wood became an in-demand child actor, appearing in a number of major films such as Paradise, Radio Flyer, and The Good Son, in which he co-starred with Macaulay Culkin. This was followed by the first role for which he received top-billing, North. Although the film was widely condemned and a disaster at the box office, Elijah was praised as the only good thing to come out of it. Elijah also starred in a movie remake of an old TV show, Flipper. Wood deftly transitioned into a versatile performer with roles such as the endlessly curious Mikey Carver in Ang Lee’ ensemble film The Ice Storm, as well as Deep Impact and The Faculty.

Wood starred as Frodo Baggins in Peter Jackson’s film adaptations of J.R.R. Tolkien’s The Lord of the Rings: The Fellowship of the Ring, The Lord of the Rings: The Two Towers, and The Lord of the Rings: The Return of the King. The actor followed his work in the astronomically successful trilogy with a broad range of interesting screen roles and voice work, including a supporting role in Michel Gondry’s Eternal Sunshine of the Spotless Mind, Green Street Hooligans, as well as the part of a sinister mute sociopath in Sin City. His voice work has been featured in such animated films as Happy Feet and 9, as well as on television series including American Dad! and Robot Chicken. Wood also played Ad-Rock in the Beastie Boys’ comedic video for Fight for Your Right Revisited.