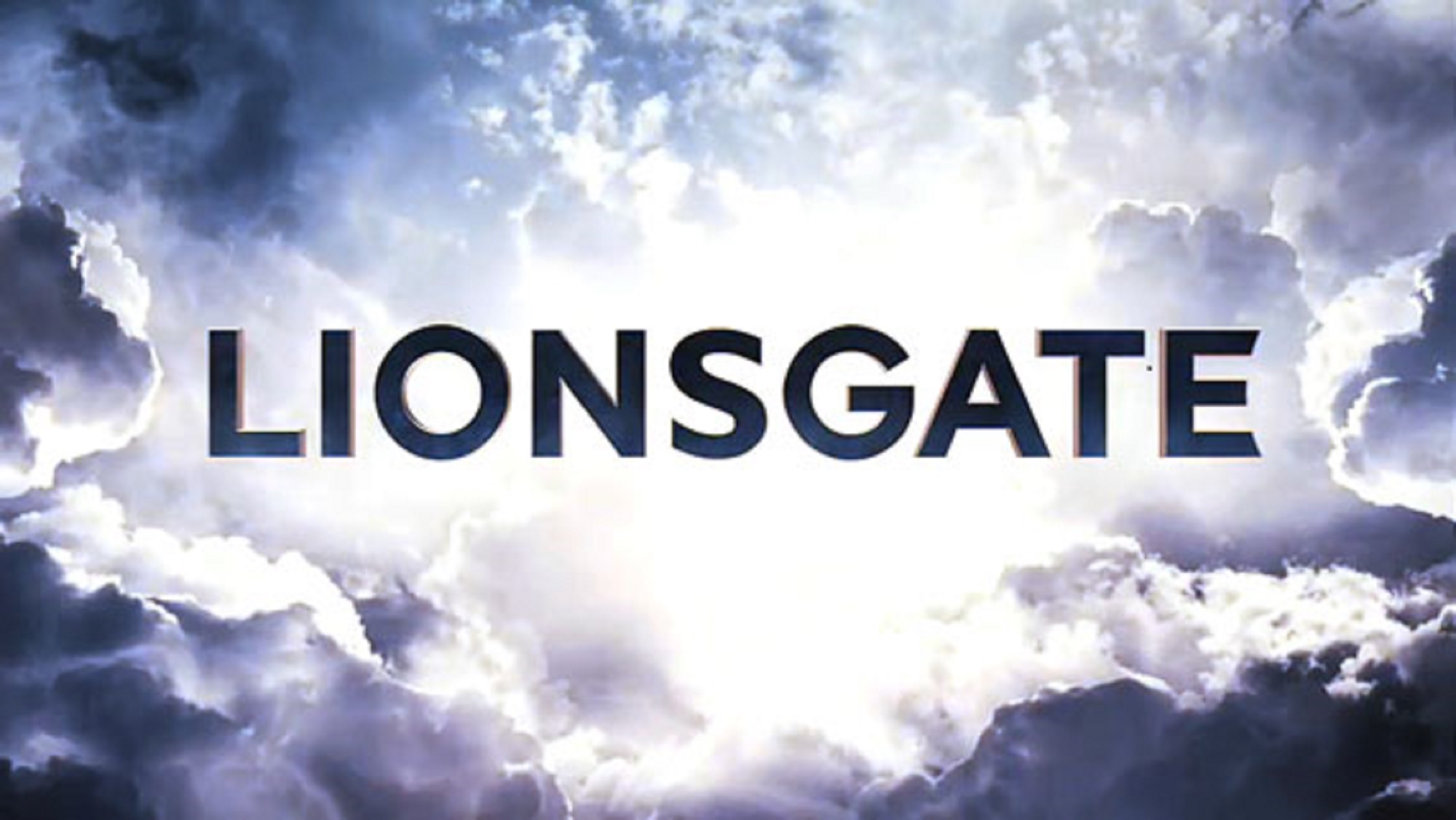 SANTA MONICA, Calif. and VANCOUVER, British Columbia, Nov. 29, 2016 /PRNewswire/ — Lionsgate (NYSE:LGF) announced today that multi-award winning actor, composer, rapper and writer Lin-Manuel Miranda, the creator and star of the smash Broadway musical Hamilton, is partnering with The Kingkiller Chronicle author Pat Rothfuss to serve as creative producer and musical mastermind of feature film and television series adaptations of the best-selling franchise book trilogy with an option to be involved in future stage productions as well. Miranda will serve as producer of the franchise and is expected to compose the original music and write the songs. Rothfuss is an executive producer for both film and television.

In an unprecedented collaboration between film and television, Lionsgate will simultaneously develop and produce the feature film franchise based on The Kingkiller Chronicle trilogy and a premium quality drama series that expands on the world outside of the books. The film script, which is being penned by writer Lindsey Beer (Transformers 5, Dungeons & Dragons), will be based on the first book, The Name of the Wind. Miranda and Rothfuss will be intimately involved in the development of the new characters and storylines explored in the TV show. As previously announced, Robert Lawrence(Clueless, Die Hard with a Vengeance), who has been involved in The Kingkiller Chronicle series since its earliest days, will produce for film and television. 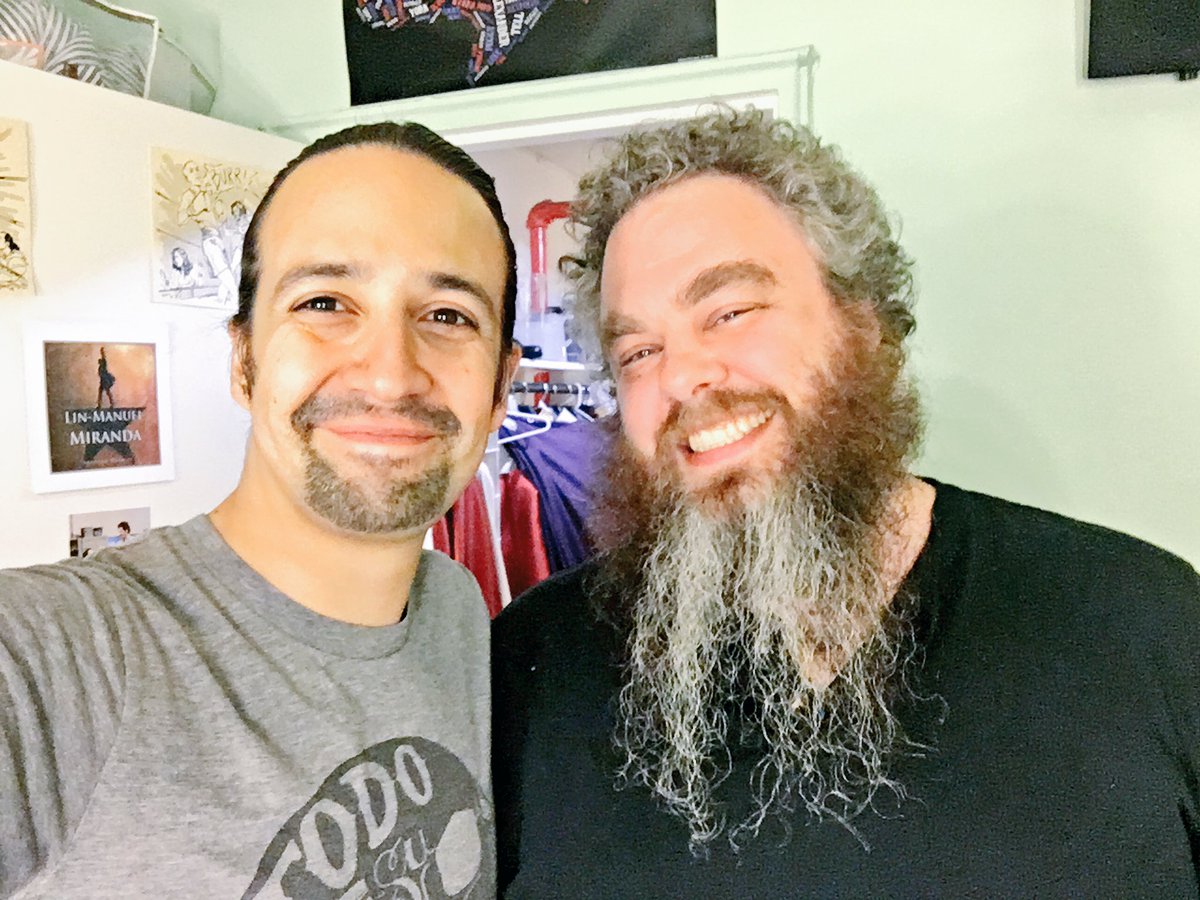 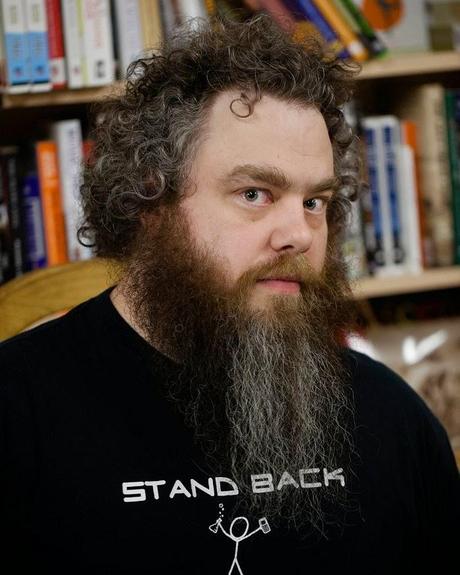 “The best way to service Pat Rothfuss’ unique and ambitious view was to invent a new way of adapting it with Lionsgate’s film and television teams working side-by-side, which meant that only a multi-hyphenate talent like Lin-Manuel Mirandacould do the job,” said Erik Feig, Co-President, Lionsgate Motion Picture Group. “Lin is an incomparable talent and a huge fan of the trilogy and, working closely with Pat, his creative oversight of the franchise will bring an incredible level of detail and continuity to all of the projects.”

“Lin-Manuel Miranda is a creative genius and Pat Rothfuss has fashioned a world that is rich in intrigue and detail, which perfectly lends itself to a high-end television series that can more thoroughly explore characters and concepts that the books have only teased,” said Kevin Beggs, Chairman, Lionsgate Television Group. “As creative executives, it is energizing for us to work with talents like Lin and Pat and to be part of Lionsgate’s collaborative culture, which enables us to create multiple entertainment experiences for the fans at the same time.”

Lin-Manuel Miranda said, “Pat Rothfuss’ Kingkiller books are among the most read and re-read in our home. It’s a world you want to spend lifetimes in, as his many fans will attest. Pat also writes about the act of MAKING music more beautifully than any novelist I’ve ever read. I can’t wait to play a part in bringing this world to life onscreen.” 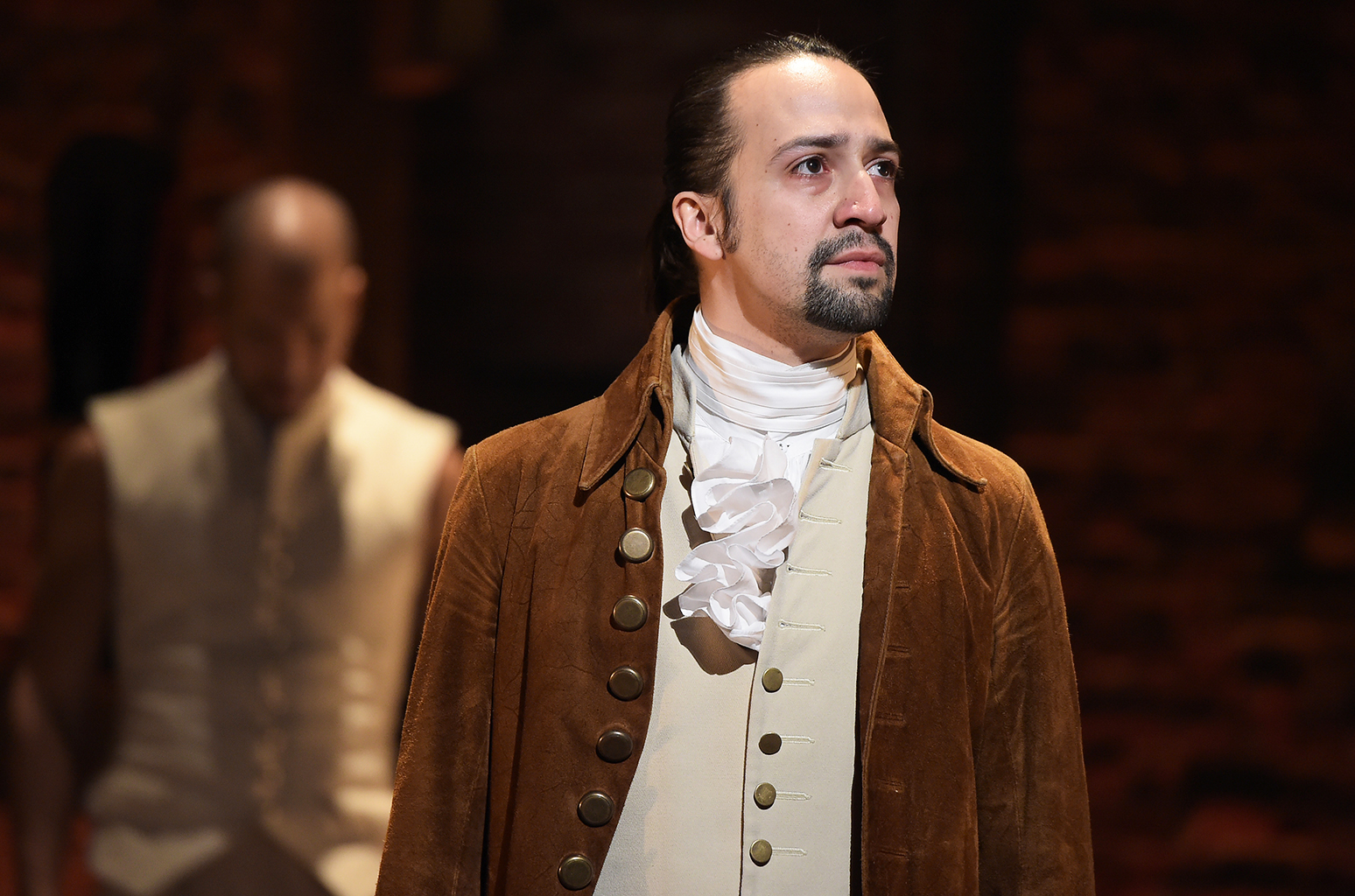 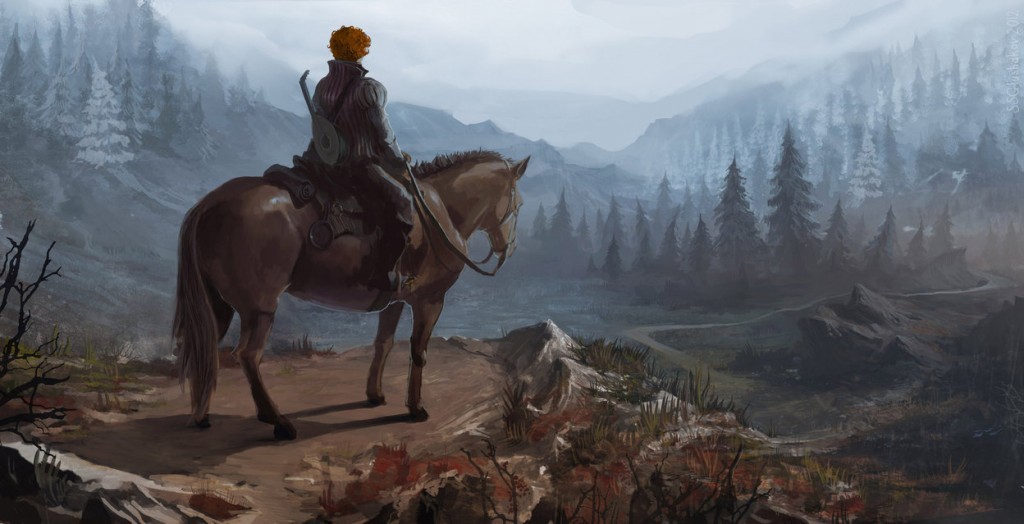 Author Pat Rothfuss added: “I’ve been working with Lionsgate for months now, and the creative team we’ve been assembling is amazing. They’re brilliant folks, uniquely suited to dealing with the challenges of bringing a story like mine into multiple mediums simultaneously. Now, on top of all that, we’ve brought Lin-Manuel Miranda into the mix. Seriously. Let me type that again just for the joy of it: Lin-Manuel Miranda is going to be helping us adapt Kingkiller. There is no living human being I would rather have a creative collaboration with. There are no words that can express how excited I am.”

Lin-Manuel Miranda is an award-winning composer, lyricist, and performer, who has been awarded the Pulitzer Prize in Drama, the MacArthur Genius Award, multiple Grammy and Tony Awards, and an Emmy, among many others. Miranda’s hit Broadway musical Hamiltonis an international sensation and earned a record-breaking 16 Tony nominations. He is also the songwriter for this weekend’s blockbuster hit, Moana.

Miranda’s first musical, In the Heights, won four Tony Awards, including Best Musical and Best Original Score. His other Broadway hits include the 2009 revival of West Side Story and Bring it On: The Musical. Miranda is a co-founder and member of Freestyle Love Supreme, a popular hip-hop improvisational group that performs regularly in New York City. He received his B.A. from Wesleyan University in 2002.

The Kingkiller Chronicle series of books and novellas has sold 10 million copies with The Name of the Wind and The Wise Man’s Fear (books one and two from the popular series) both ranked on the New York Times Best Seller list. In addition, The Kingkiller Chronicle is the best-selling modern epic fantasy series behind Game of Thrones.