Bethesda achieves yet another large, and in depth open world RPG with Fallout 4.

Here is a quick look at what I felt to be the major pro’s and con’s about this game. 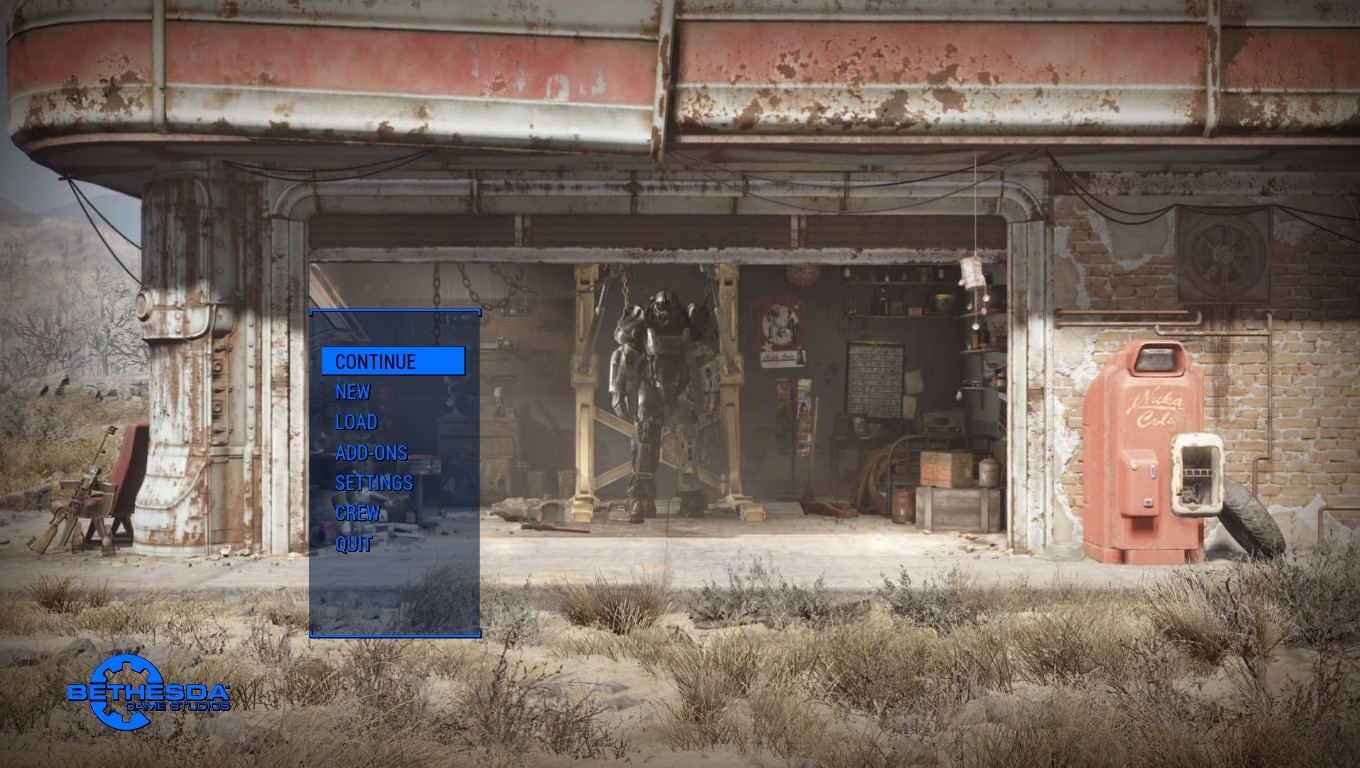 Fallout 4’s open world felt like it was actually a living and breathing world. This was much more pronounced than in any of the past Fallout games I have played. Perhaps one of the best examples of this is the level of attention to detail that Bethesda paid in the random locations that most average players will never find. You could be walking through any of the cities on the map, enter a random house, and find a unique story to piece together from what has been left behind in the rubble. Whether the location is an old vault, or a rundown diner with a trader holed up in it, the game makes it feel like you are in an immersive world with many things happening all at once.

The new weapon crafting and base building mode help make the game feel more alive and organic than past iterations. For example, with the weapon crafting system you can take that basic piece of crap gun that you just love to use, and keep upgrading it so it is still useful later on in the game. Additionally, the base building and the weapon crafting lets you put some form of use to all the random junk that you keep picking up and storing in boxes. You can also try to make a fully functional settlement to keep everyone happy and safe, or you can build yourself a storage location place to store all of your extra power armor and weapons. Keep in mind that if you do this, you will be leaving the settlers to fend for themselves against raiders and other dangers.

Gameplay has been cleaned up quite a bit from past Fallout games, so much so  that I can say ,with good conscience, that Fallout 4 can now be played with good FPS qualities such as when using the iron sights you don’t have to wonder to yourself where the bullet will actually hit. That being said, the VATS system now feels almost completely obsolete, excepting in some rather dire circumstances. (I’m looking at you bloatflies, stingwings, and bloodbugs!)

Another fine addition that makes the gameplay smoother is the quick-save button, when you pause the game this is the first button on the list and it allows you to save the game as quickly as possible so that you can get back to testing whether that high of a fall will kill you faster.

With all good things, there are going to be a few that are not so good as well. An example of this can be seen in the depreciation of the RPG quality you can experience. Namely, the most annoying thing about this is that in response to anything someone might say to you, you have four options for a reply. These rather simplistic options are as follows: Yes, No, Sarcastic/other, and Questioning. As you can probably tell this limits your capability to say what you think to people. Often times, this will result in you resorting to the old fashioned methods of communication (i.e., letting your actions speak for you). Whether this means that you shoot the guy, or just walk away is going to be up to you. 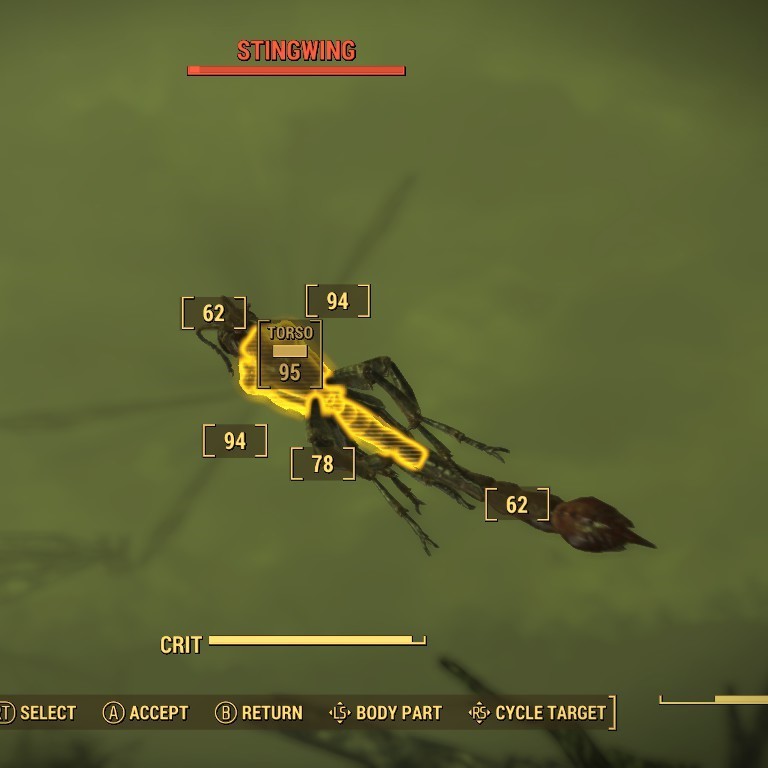 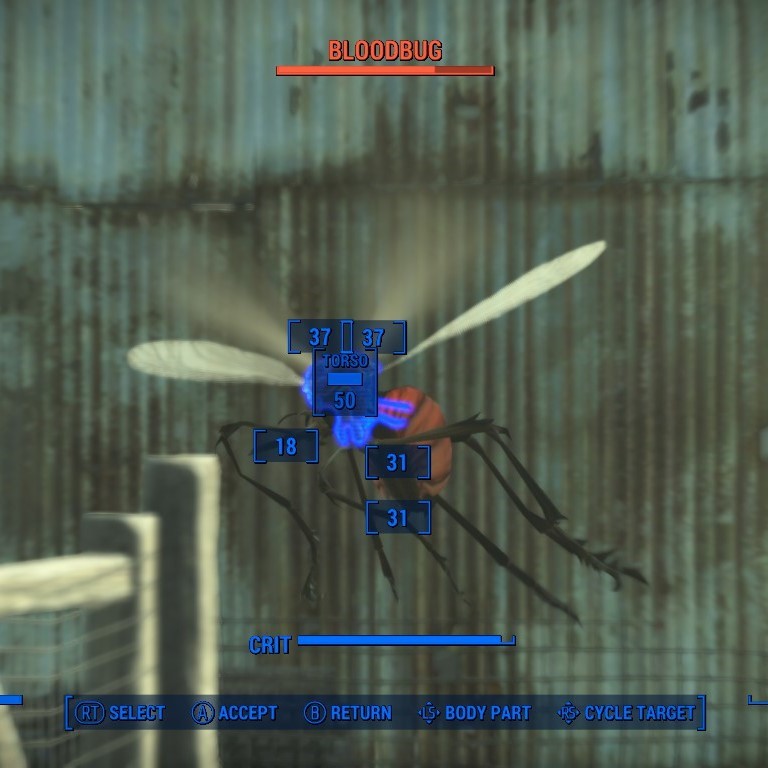 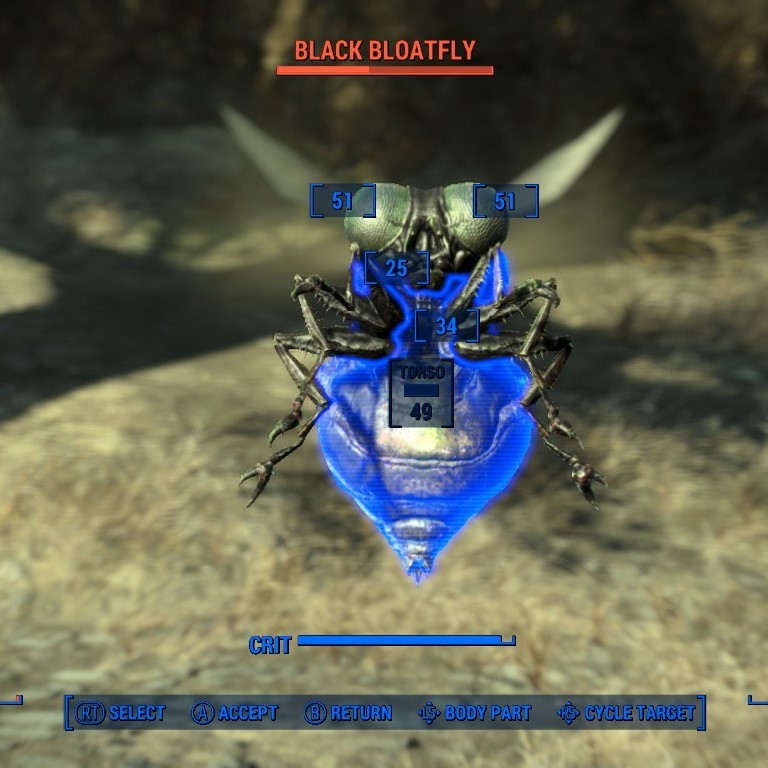 My other issue that I had with the game is that it feels like they dropped the ball in regards to the side quests. For example, when I played Skyrim, it felt like I spent about roughly 10-15% or less playing the main storyline. Contrast this to what I experienced in Fallout 4, where it feels like you are playing the main storyline more like 40-45% or more of the time. Granted, the main story feels much longer than past iterations of the game, and it feels like it has much more actual story and content to it. Unfortunately, many of the side quests were kind of lacking for the most part. For example, Preston Garvey’s generic quests.

Overall my final look on it is as follows. On my first play through of Fallout 4 the game felt stunning and it felt as if there was endless opportunity and content. It was around hour 85 when I finished the main story line and a goodly chunk of the side quests when the game started get tedious with the age old and repetitive “go here, kill that, and come back” quests. The truth be told, I was a little disappointed with that given how many hours I had spent in the previous Fallout and Elder Scrolls games. At that point I decided to replay it and go with another faction. The game at first felt the same again until I started to do the faction related quests and on this second time through I switched around with the factions trying to find which one that I felt would be best for the Commonwealth. This second play through felt much more entertaining and by the time that I had finished with that play through I was pushing hour 180

I would have to say that this game get’s a rating of Everyone since anyone can pick it up and enjoy it. It doesn’t matter if you are a fan of RPG, or FPS games, or have ever played the previous iterations of the series. Fallout 4  has something that most everyone will enjoy.