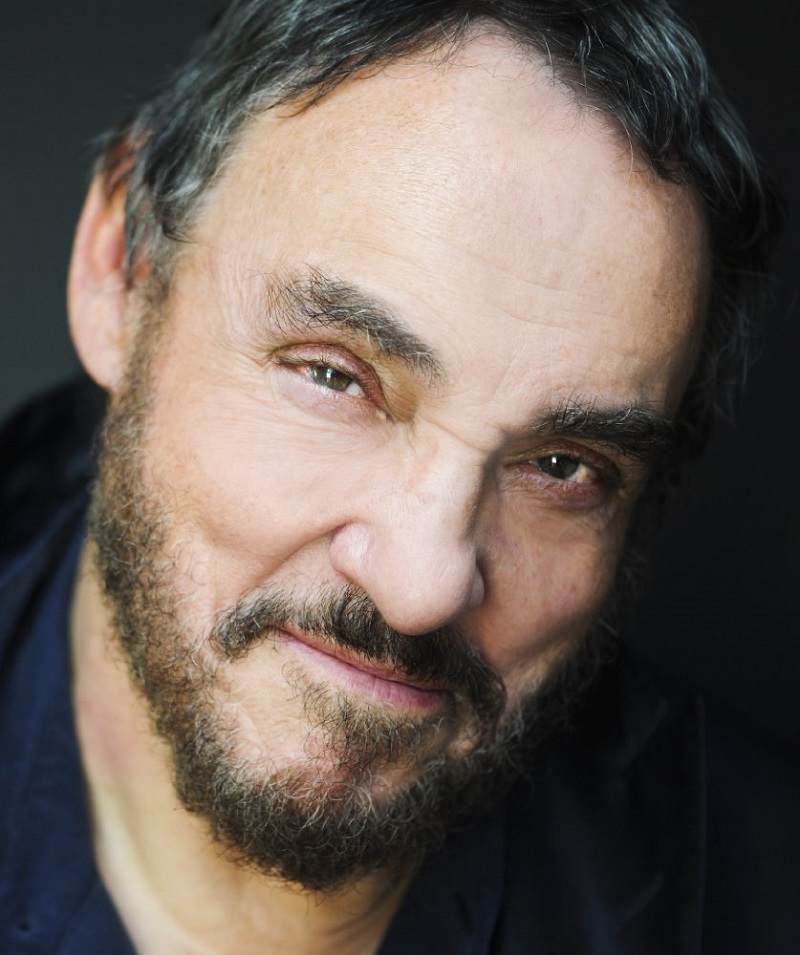 The Lord of the Rings Trilogy, Raiders of the Lost Ark, Indiana Jones and the Last Crusade, The Shannara Chronicles, Gargoyles TV Series

Acclaimed Welsh actor John Rhys-Davies was born in Ammanford, Carmarthenshire, Wales, to Mary Margaretta Phyllis (Jones), a nurse, and Rhys-Davies, a mechanical engineer and Colonial Officer. He graduated from the University of East Anglia.

He is probably best known to film audiences for his roles in the blockbuster hits “Raiders of the Lost Ark” and “Indiana Jones and the Last Crusade”. Rhys-Davies was introduced to a new generation of fans in the blockbuster trilogy “The Lord of the Rings” in the role of Gimli the dwarf. He has also played Eventine Elessedil on “The Shannara Chronicles”, Lord Hades in “The Justice League” TV Series, and Macbeth in “Gargoyles” TV Series. He has also Guest starred on several TV Series including “Once Upon a Time”, “Psych”, “Super Robot Monkey Team Hyperforce Go!”, “SpoungeBob SquarePants”, “Pinky and the Brain”, “Batman: The Animated Series”, “Tales from the Crypt”, and “Star Trek: Voyager”. Rhys-Davies has several upcoming projects projected to premiere in 2017, including “Glastonbury Isle: Journey of the Grail” and the video game “Squadron 42” with Gary Oldman, Andy Serkis, and SLCC Alumni Mark Hamill and Gillian Anderson.