KNOWN FOR: The Princess Bride, Robin Hood: Men in Tights 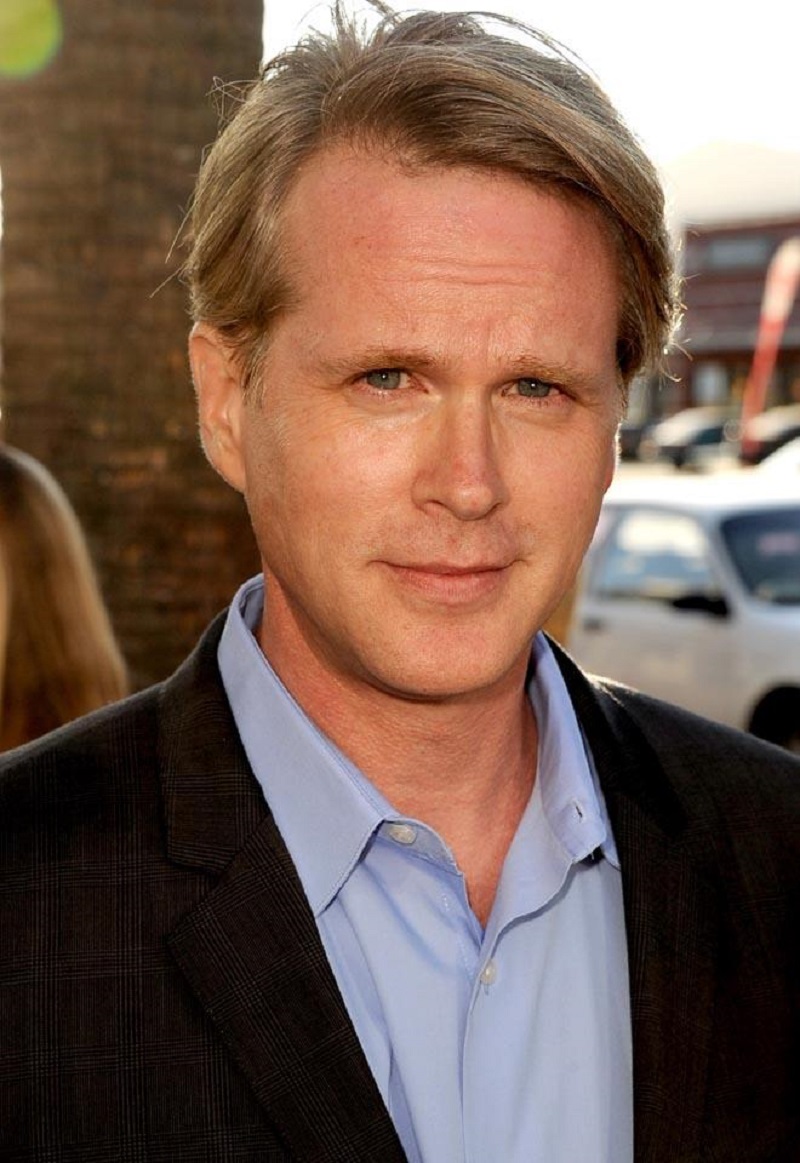 Cary Elwes is an English-American actor and voice actor, best known for his roles as Westley in The Princess Bride, Arthur Holmwood in Francis Ford Coppola’s Bram Stoker’s Dracula, Robin Hood in Robin Hood: Men in Tights, Garrett in Quest for Camelot, and Dr. Lawrence Gordon in Saw and Saw 3D: The Final Chapter.

He has provided voice work for characters in film and television animations such as Quest for Camelot, Pinky and The Brain, Batman Beyond, Family Guy, Sophia the First, and the English versions of the Studio Ghibli films; Porco Rosso, Whisper of the Heart, and The Cat Returns. In 2009, he appeared in Robert Zemeckis’s motion capture adaption of Charles Dickens’ A Christmas Carol. In 2011 he also appeared in Steven Spielberg’s motion capture adaptation of Belgian artist Hergé’s popular comic strip The Adventures of Tintin.

Cary Elwes is currently working on several projects, including playing D.W. Griffith in the Mary Pickford bio The First, due out later this year.