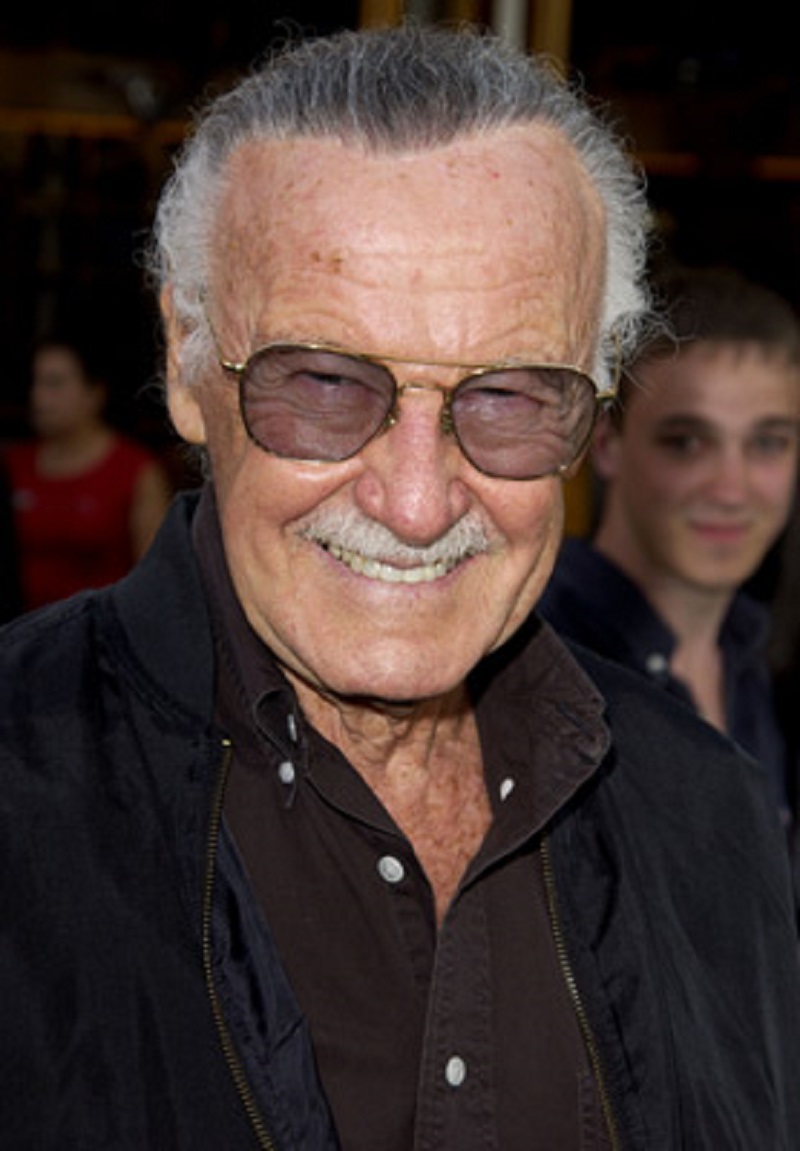 In collaboration with several artists, most notably Jack Kirby and Steve Ditko, he co-created Spider-Man, the Hulk, the Fantastic Four, Iron Man, Thor, the X-Men, and many other fictional characters, introducing complex, naturalistic characters and a thoroughly shared universe into superhero comic books. In addition, he headed the first major successful challenge to the industry’s censorship organization, the Comics Code Authority, and forced it to reform its policies. Lee subsequently led the expansion of Marvel Comics from a small division of a publishing house to a large multimedia corporation.