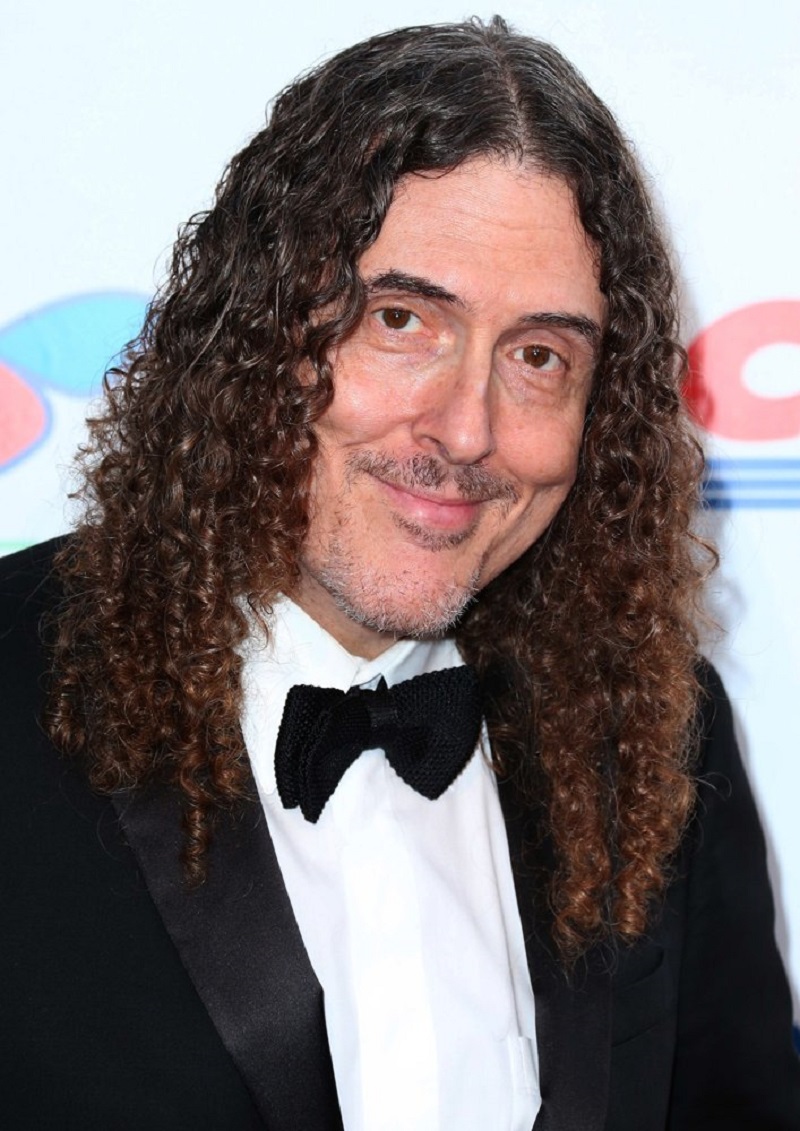 Al Yankovic is an American singer, songwriter, parodist, record producer, satirist, actor, voice actor, music video director, film producer, and author. He is known for his humorous songs that make light of popular culture and often parody specific songs by contemporary musical acts, original songs that are style pastiches of the work of other acts, and polka medleys of several popular songs, featuring his favored instrument, the accordion.

Since his first-aired comedy song in 1976, he has sold more than 12 million albums (as of 2007) recorded more than 150 parody and original songs and has performed more than 1,000 live shows. His works have earned him four Grammy Awards and a further 11 nominations, four gold records, and six platinum records in the United States. Weird Al’s first top ten Billboard album (Straight Outta Lynwood) and single (“White & Nerdy”) were both released in 2006, nearly three decades into his career. His latest album, Mandatory Fun (2014), became his first number-one album during its debut week.

Weird Al’s success comes in part from his effective use of music video to further parody popular culture, the song’s original artist, and the original music videos themselves, scene-for-scene in some cases. He directed later videos himself and went on to direct for other artists including Ben Folds, Hanson, The Black Crowes, and The Presidents of the United States of America. With the decline of music television and the onset of social media, Weird Al used YouTube and other video sites to publish his videos; this strategy proved integral helping to boost sales of his later albums including Mandatory Fun. Weird Al has stated that he may forgo traditional albums in favor of timely releases of singles and EPs following on this success.

In addition to recording his albums, Weird Al wrote and starred in the film UHF (1989) and The Weird Al Show (1997). He has also made guest appearances and voice acting roles on many television shows and video web content, in addition to starring in Al TV specials on MTV. He has also written two children’s books, When I Grow Up and My New Teacher and Me!