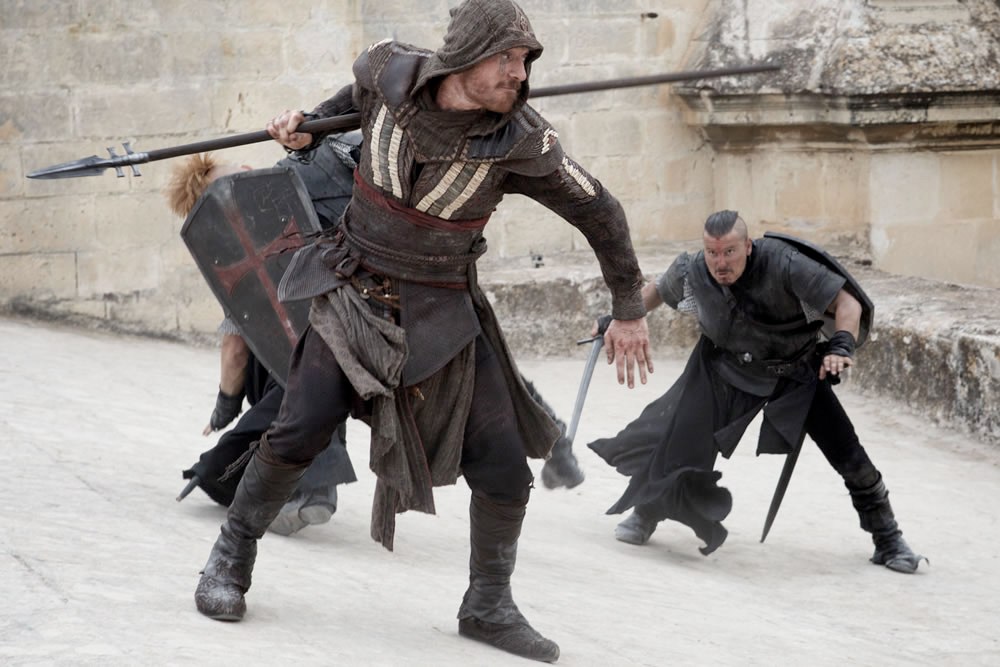 On May 11th, Ubisoft premiered the first trailer for its upcoming Assassin’s Creed film adaptation, simply titled “Assassin’s Creed.”  At two minutes, the trailer gives us a healthy look at what we can expect from the forthcoming film.  High production values highlighting a solid degree of acrobatics and parkour action are the centerpiece of the trailer.  The film also presents a rich and detailed historical setting, although it does look more sparsely populated than I would expect from an Assassin’s Creed project.

Admittedly, there are some gripes to be had.  The first and most obvious issue is the wooden, stilted line delivery.  Marion Cotillard, appearing to play an Abstergo scientist in the film, is the prime culprit here, affecting a staccato pace to her speech and a truly disingenuous English accent.  The film’s concept of the “Animus” is also weirdly off-base from the design made so recognizable in the games.  Instead of a sleek, futuristic bed-like device we get a giant hydraulic arm and harness that looks like a scrapped design from The Matrix.  And I can’t be the only one who flashed back to Monty Python upon hearing Cotillard welcoming the protagonist to “the Spanish Inquisition.”

For the moment, I can’t help but take the footage I’ve seen and muster little more than a “meh” in regard to it.  What the trailer gets right doesn’t make enough of an impact, and what it gets wrong is like nails on chalkboard.  Currently, you can file me under “unimpressed.” 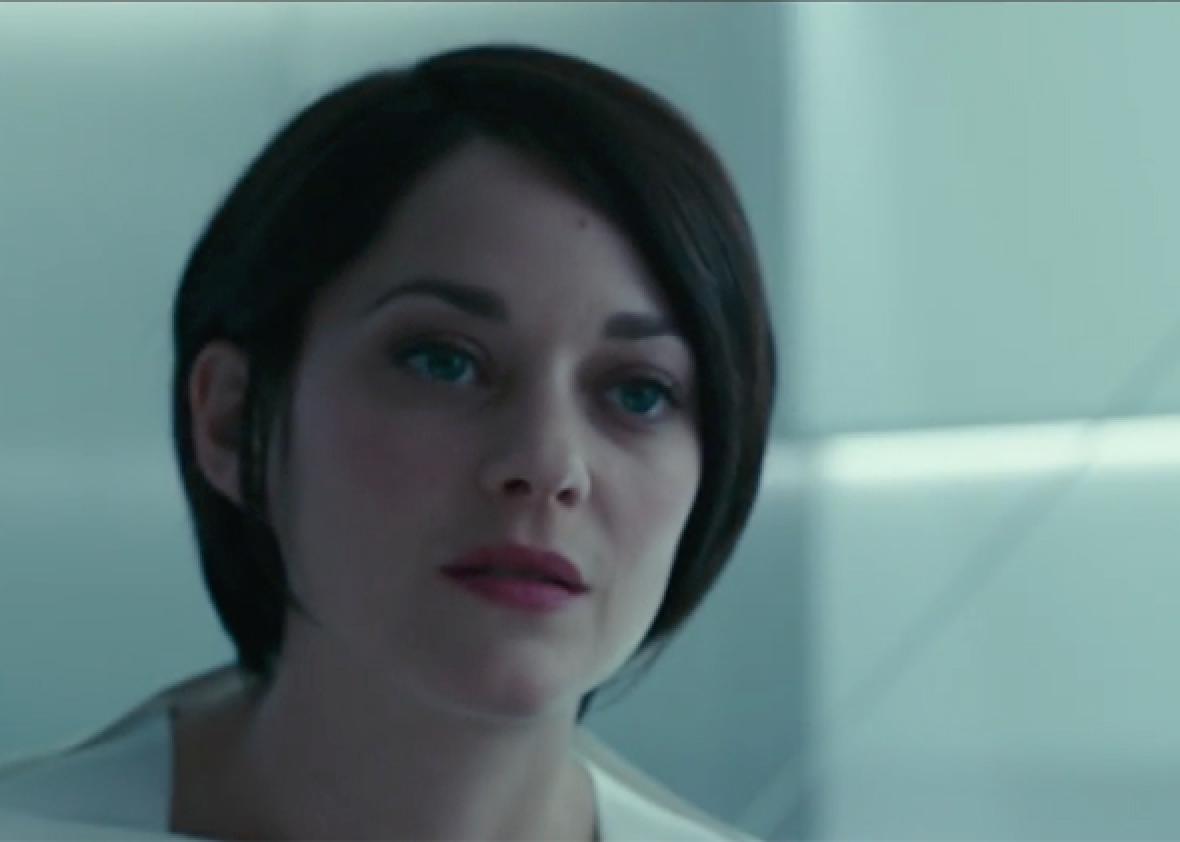