How Will Tony Leave?

Without a doubt, May 17th is going to be an emotional time for long time fans of the CBS show NCIS. That is, after all, going to be the final episode that Very Special Agent Anthony DiNozzo (played by Michael Weatherly) will be appearing. This departure is definitely going to mark the end of an era, and one which will have great impact on the team. Michael Weatherly has been on the show since the very beginning, and has appeared in virtually every episode.

But just how exactly are they going to have the character of Tony Dinozzo leave the show? Are they going to have him go out in a dramatic fight that will set the tone for the next year’s story arc? It has been done before, with the character of Kate Todd, and which was used to help introduce the character of Ziva David. Additionally, considering the sheer amount of chaos that is currently facing the team in the current story arc, it would make sense, and also harkens back to the Todd Incident. However, is this really the method that the fans would want for the departure of a long favored member of the team? 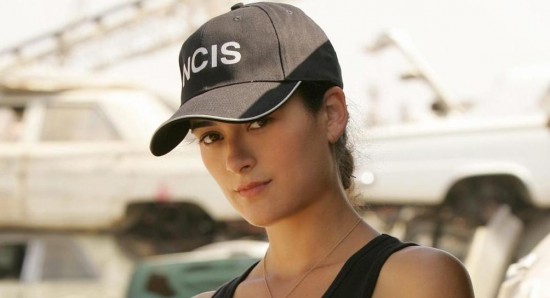 While it might make sense to kill the character off, there hasn’t been a lot of the usual lead up to that kind of scenario. In recent episodes, particularly stemming from the departure of Ziva, Tony has appeared to be more tired than anything else. Tony has even commentated a few times in several of the past episodes whether he has lost his edge or not, and for all appearances seems to be heartbroken over the fact that his long time love interest (unrequited of course) is no longer around. Could he be considering leaving to go and join her? To me, this would make much more sense, and allow Tony (and Ziva) the happy ending that both characters richly deserve since they have been through so much trauma over the course of the show.