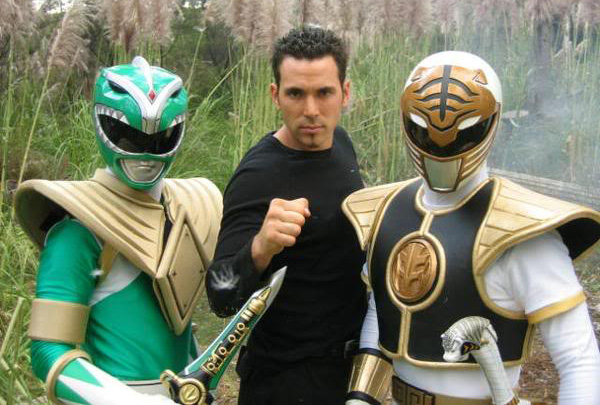 It is with great excitement that I announce that the legendary Green (and others) Ranger, Jason David Frank is coming to Salt Lake Comic Con! Jason David Frank originally played Tommy Oliver, the Green and White Rangers, in the original Mighty Morphin’ Power Rangers in 1993. After that series he reprised his role as Tommy in other Power Ranger series such as the Black Dino Ranger in Dino Thunder and the Red Turbo Ranger.
In addition to being a Power Ranger on television, Jason is also a Ranger in real life. He is a 7th degree black belt in Shotokan karate and a purple belt in Brazilian jiu-jitsu. Going hand in hand with this training he also engages and trains in MMA fights and is notorious for calling out wrestler CM Punk for a fight. 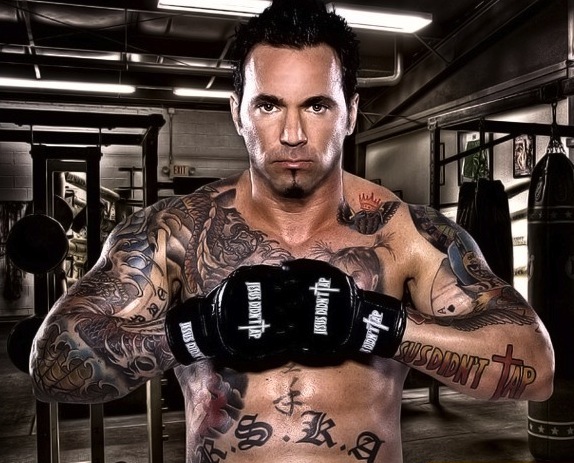 You can have your opportunity to meet this legendary icon on September 1-3 at Salt Lake Comic Con!