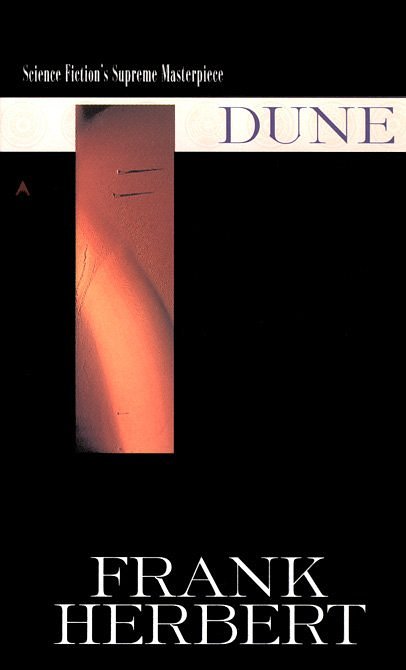 Set in the distant future, Dune tells the story of Paul Atreides whose family accepts control of the desert planet Arrakis. As the only producer of a highly valuable resource, control of Arrakis is highly contested among the noble families. After Paul and his family are betrayed, the story explores themes of politics, religion, and man’s relationship to nature as Paul leads a rebellion to restore his family’s control of Arrakis.

Dune has long been considered the crown jewel of science fiction properties. Its’ legacy and influence is witnessed in everything from STAR WARS to THE MATRIX and often referred to as the science fiction version of LORD OF THE RINGS with its sprawling world and multi-dimensional politics.

The agreement was negotiated by Mike Ross and Jen Grazier on behalf of Legendary and Marcy Morris and Barry Tyerman of JTWAMMK on behalf of the Herbert family.