Meredith Eaton Joins the Cast of “MacGyver” as a Series Regular 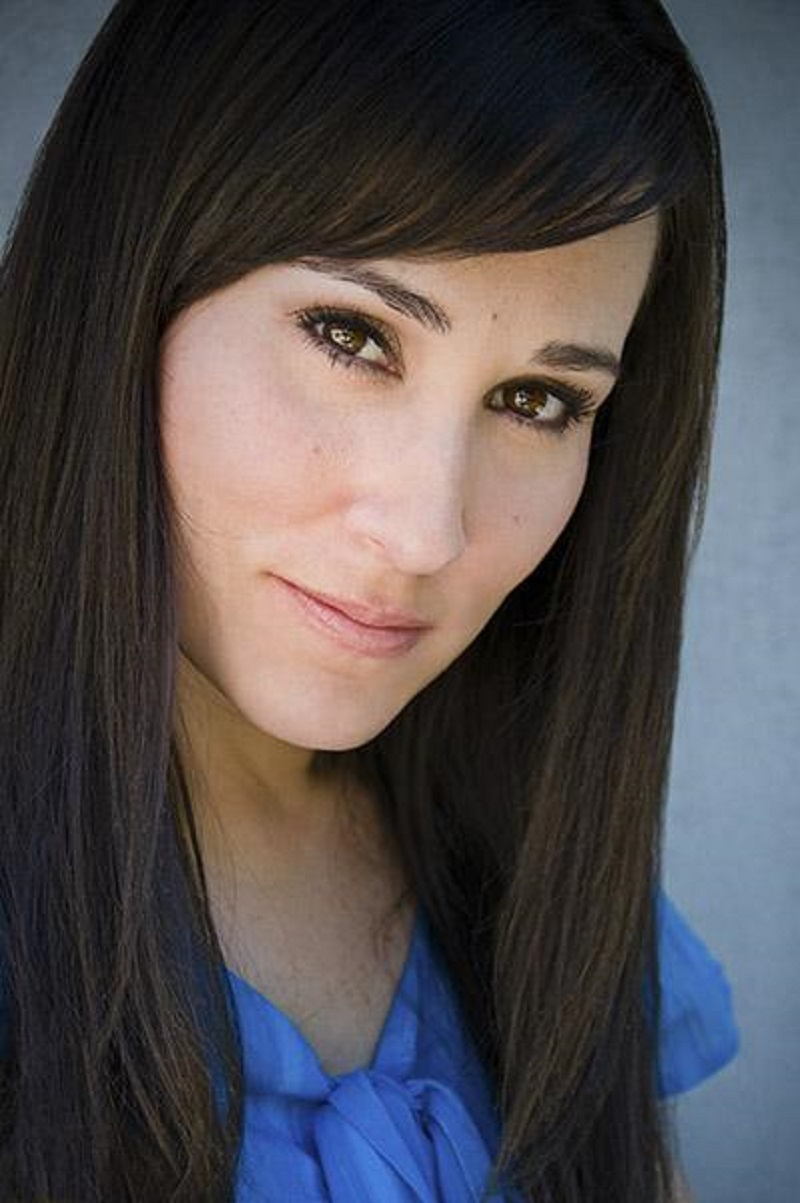 Meredith Eaton has joined the cast of the CBS action-adventure drama MACGYVER as a series regular. Eaton will portray Matty Webber, the new director of operations at the Phoenix Foundation. Mac (Lucas Till) and the team, with the exception of Jack (George Eads), are excited to meet their new boss, who is known as a legend in Covert Ops. As Jack’s superior for 18 months while on assignment in South America, Matty could make anyone, including the director of the NSA, cry. Eaton’s first episode is scheduled to air Friday, Jan. 13.

“We couldn’t be more excited to have Meredith Eaton join the cast of MACGYVER,” said executive producer and showrunner Peter Lenkov. “Matty Webber is a tough cookie and, despite her history with Jack, she’ll have no problem finding her place in the Phoenix team. She may even teach Mac a few new tricks.”

Eaton is perhaps best known for her recurring role on the series “Boston Legal.” Her breakthrough acting opportunity came at an open casting call for the feature film “Unconditional Love” after she auditioned against 500 women from the U.S., Canada and the U.K., and landed the leading role. Her additional television credits include a series regular role in “Family Law,” recurring roles on “Battle Creek” and “NCIS,” and guest starring roles on “NCIS: New Orleans” and “Without a Trace,” all on the Network. In 2015 Eaton starred in the second installment of the three-part television movie “Turks & Caicos.” Also, she has guest starred on “House” and “Law & Order: Special Victims Unit.”