Nintendo announces their new console, the Nintendo NX, can it compete with the PS4 and Xbox One

Nintendo recently announced their new console, the Nintendo NX, is set for release in March of 2017. The NX is going to have a “brand-new concept” and it will also rival the PS4 and Xbox One in what it can do. In addition to the new console they also announced a new Legend of Zelda game that will be “open world”. It looks like Nintendo is trying to get back the title that they once had (back in the days of the NES, SNES, and N64) and get back in the running with Microsoft and Sony. 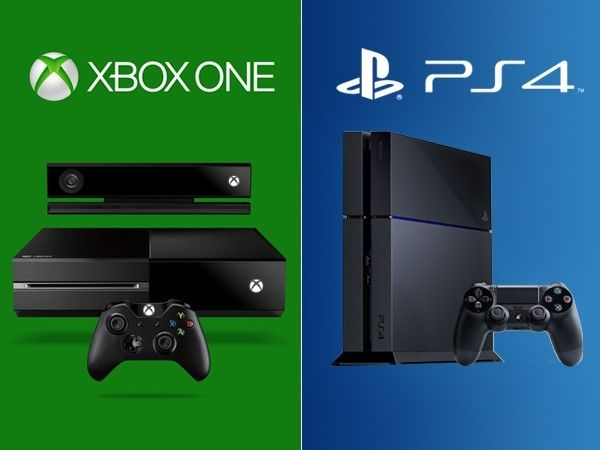 The question is will they be able to make a comeback, don’t get me wrong…I like Nintendo, however they have gotten a reputation of being a kid system or only for party games. I just wonder if they could get out of the “friend zone” so to speak, of video games. One of the things that I think they would need to do to catch up with Microsoft and Sony is they would need to make improvements off of their current controllers. Another question that I have is what is their “brand-new concept”? Is it perhaps a VR headset, or is it something else that will blow us all out of the water.

Imagine to yourself a Legend of Zelda open world game that has insanely good graphics, this game alone could help Nintendo NX sales to soar right out of the gate, that being said I would think that there will be some large change for the game in what it can or can’t do given the fact that Nintendo will have a lot more power to work with.

Will the Nintendo NX bring Nintendo back to their former glory? Will the NX actually be as powerful as the PS4 and Xbox One? Nintendo will be talking more about it throughout this year other than that we are left to speculation.