Overwatch First Look and Thoughts on the Beta 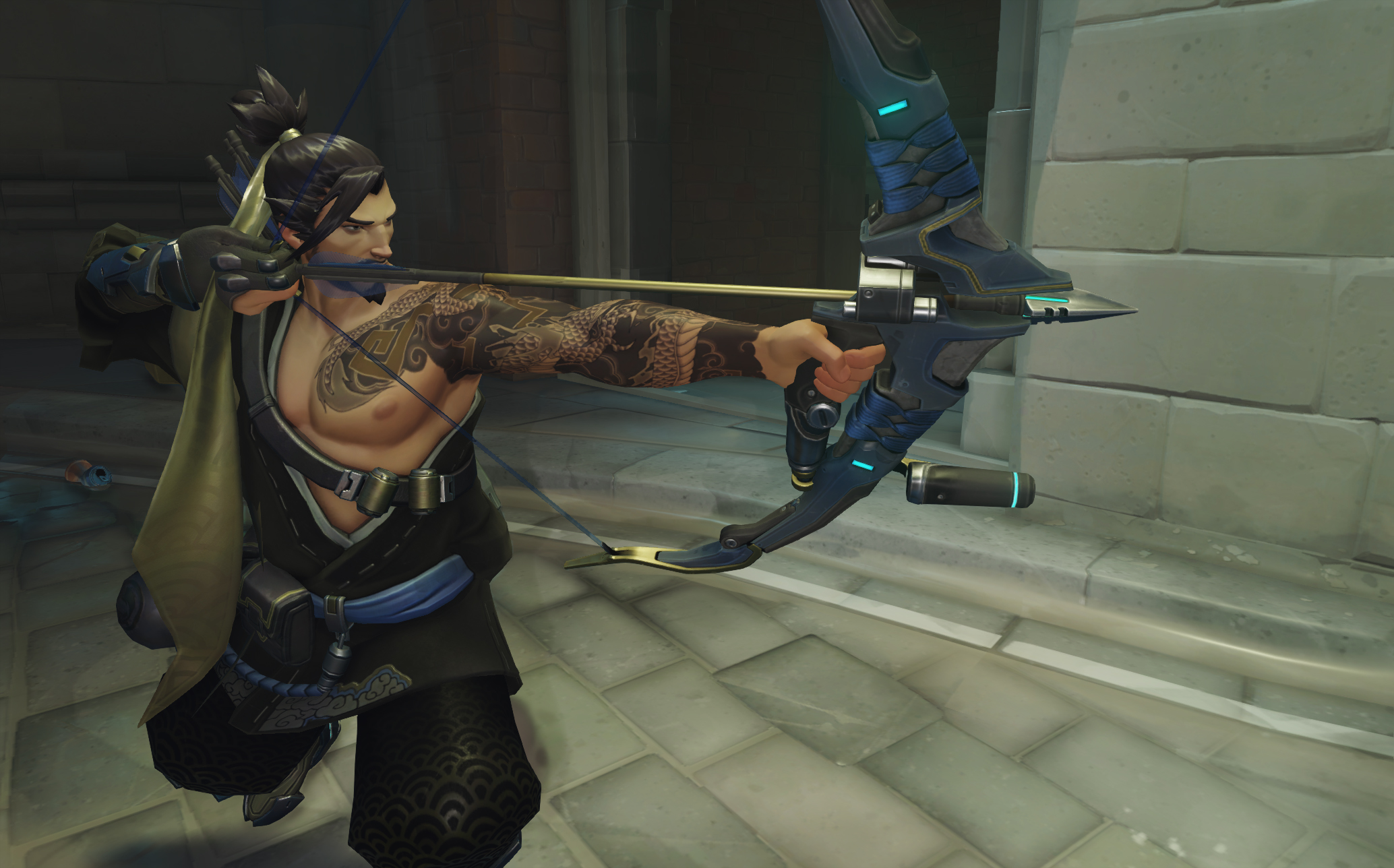 Overwatch has been a massively hyped game since its announcement at Blizzcon 2014. Many people thought the announcement was sudden and unexpected but at the same time it is hard to believe the massive developer has not put out any new game franchises in 17 years (This is excusing Hearthstone and Heroes of the Storm as though they are new games they are based on the universes of the already existing IPs). Many were also surprised at the genre for Overwatch as well, though Blizzard has been known for revolutionizing and perfecting game genres they have come nowhere close to a First Person Shooter. However, due to their track record of incredible and long living franchises, these doubts were quickly thrown to the side at the first cinematic trailer as well as the first looks at the game play which brought a lot of nostalgia to similar titles like the still very popular Team Fortress 2. From that moment people were excited and that hype has been going for over a year and a half as people have awaited its release later this month, to understand this hype a bit more let’s dissect the game and the interesting paths Blizzard has taken on their newest project.

As mentioned before, Overwatch is an Objective Based First Person Shooter where players on teams of 6 fight for control of an objective to secure victory. Though Overwatch is shiny and new, the concepts for its modes are classics and have not been altered that much. These include securing a point for a period of time and preventing your opponents from capturing it before you, escorting or stopping a payload, and a hybrid of the two where you capture a point then escort the payload a shorter distance but you immediately lose if you are prevented from capturing the payload point before time runs out. Though the concept seems simple, games can be incredibly varied due to team comps and the skill of both your team and your opponents which lends to tons of replay value. 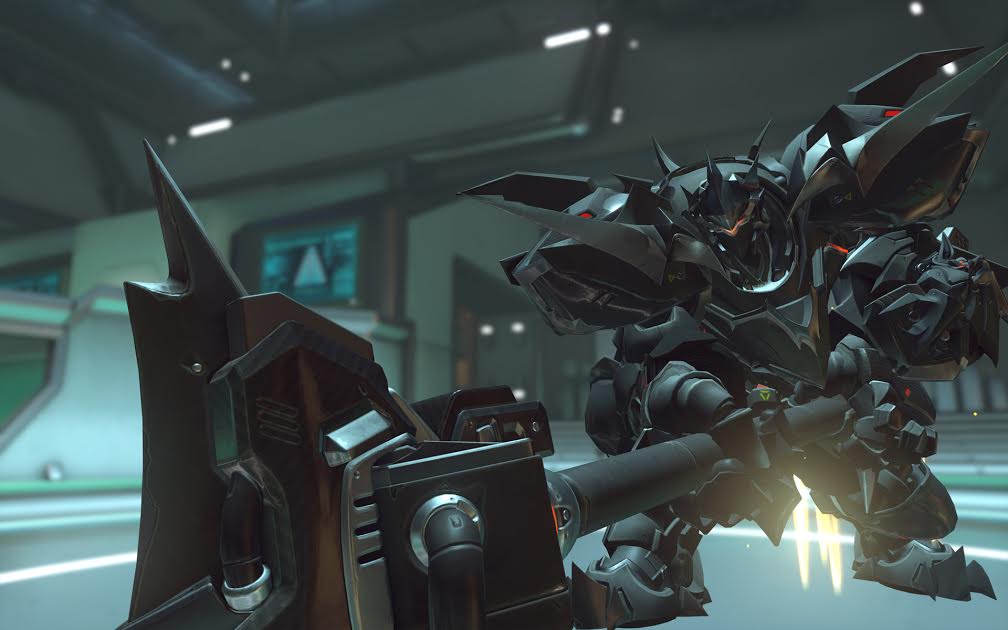 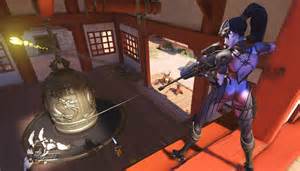 I was able to start the early access open beta thanks to my preorder, and was going in cautiously optimistic as the genre of FPS is not one I’ve been able to play for maybe a few hours at a time before becoming completely frustrated and bored. That being said, two of my friends and I started on the game around 11:00 am and we stopped just before midnight. Yes, almost 13 hours later – STRAIGHT. Nothing could’ve prepared me for how much I got sucked into this game. The combat is fluid and varied, the heroes are interesting and all have completely different play styles, and each of the four classes (Offense, Defense, Tank, and Support) are all interesting in their own ways so when your team composition is missing a tank or a healer it doesn’t feel like a chore to fill it in. Though I have already put in half a day’s worth of hours, there is still a lot I don’t know about the game but I will try to point out some of the big pros of this game as well as some things I would like to see before the actual release of the game.

We will start with the positives because that is really what I want to focus on in this because I believe everyone should give this a chance even if you aren’t big in the genre like myself. First and foremost, the game is a blast, it really is a great experience to play especially with friends due to the fast paced and pivotal nature of it all. Secondly, the games can be short so it isn’t something you should feel you need to put aside several hours for to have a good time. I had one game where we had to capture two points and the game was over in 4 minutes due to my team being particularly amazing. I’ve also had games go over twenty minutes long due to checkpoints with payloads as well as overtime while we fought for the point. Another thing is how there really is a playstyle for everyone. If you like sitting in the back and picking people off like myself you can play snipers like Widowmaker and Hanzo, if you like getting up in the enemy’s face then you can use offensive characters like Tracer and Reaper or tank characters like Winston and Reinhardt. You can also mix these playstyles around at any time since you can be on offense or defense. Adapting to the situation is one of the best things about the game and also what allows it to keep its charm during long sessions. 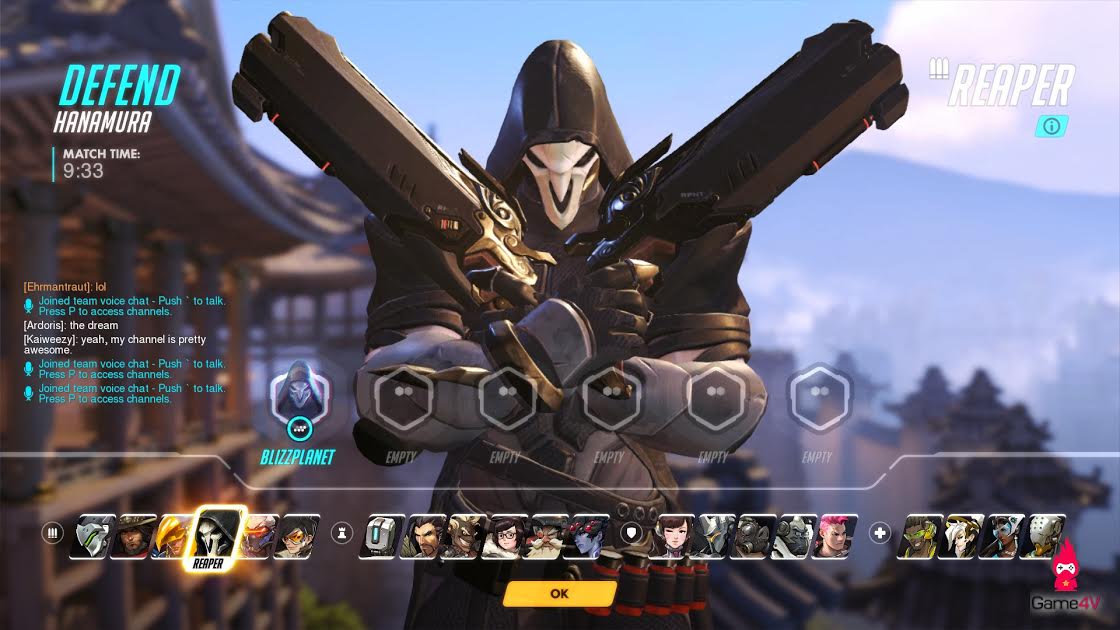 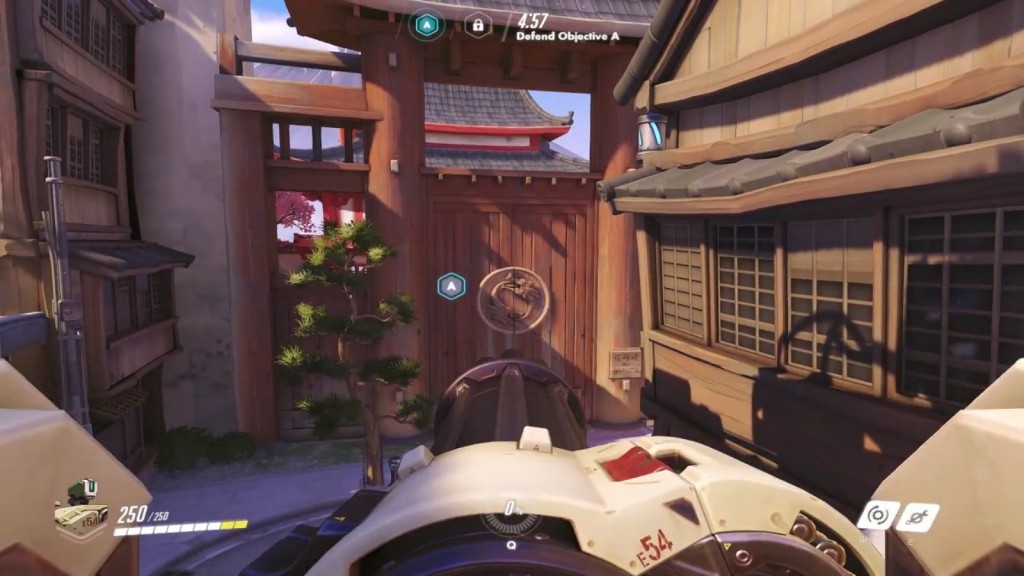 Now…no game is perfect and this is the perfect time to look for those flaws as the game has not been fully released. My first point that I think needs to be tweaked is tank damage. I feel currently tanks do a bit too much damage, now I imagine this is to make them a bit more appealing so you don’t just feel like a wall of meat taking gun shots while your buddies do the work but being one-shotted as an assassin by a Roadhog or a Winston can be very frustrating especially when taking them down can take several full ammo clips as well as dodging their abilities or ability to close the distance on you. Secondly, Bastion is currently way too powerful, people will do team compositions with multiple Bastion’s then to top it off they will include tanks that can guard them to eliminate their one weakness which is vulnerability while immobile. I really think they should make Bastion only have a 180 degree of fire while in his turret form so that characters such as Tracer and Reaper with high mobility have a chance to get behind them and try killing them to help their team push an objective. I think if they did this change they could even take the additional weak point off of his back because it would encourage Bastion’s to be more hit and run and not stay stationary for too long.

My last flaw is more of a a hope to keep the longevity of this game going for a long time. I believe Blizzard really looks to keep all of their games long term, and while they currently have an amazing track record I do think they should be aware of what a lot of people see as the game’s biggest caveat. Overwatch is a full priced game at $60, for this price there is no story mode and it is currently exclusively a multiplayer game style. This has dissuaded some people from immediately going for it due to thinking that with the current available content it should be at most $40. I think Blizzard has to consistently put out new and impressive content in the form of characters, maps, and cosmetics to help people justify that price. The biggest advantage in their favor for this is that they have gone on record saying they do not plan on including microtransactions, so as the new content comes out it will immediately be available for the player base. I really do have faith that they will consistently put out new and interesting content but I do believe people should not wait for it to come. As someone who was not even a major fan of the genre, I have had such amazing experiences in the game and definitely believe it is currently worth its price even if some people think it may be lofty. I highly recommend this and will give the current Beta version of the game a solid 8/10 with plenty of room for growth after release! 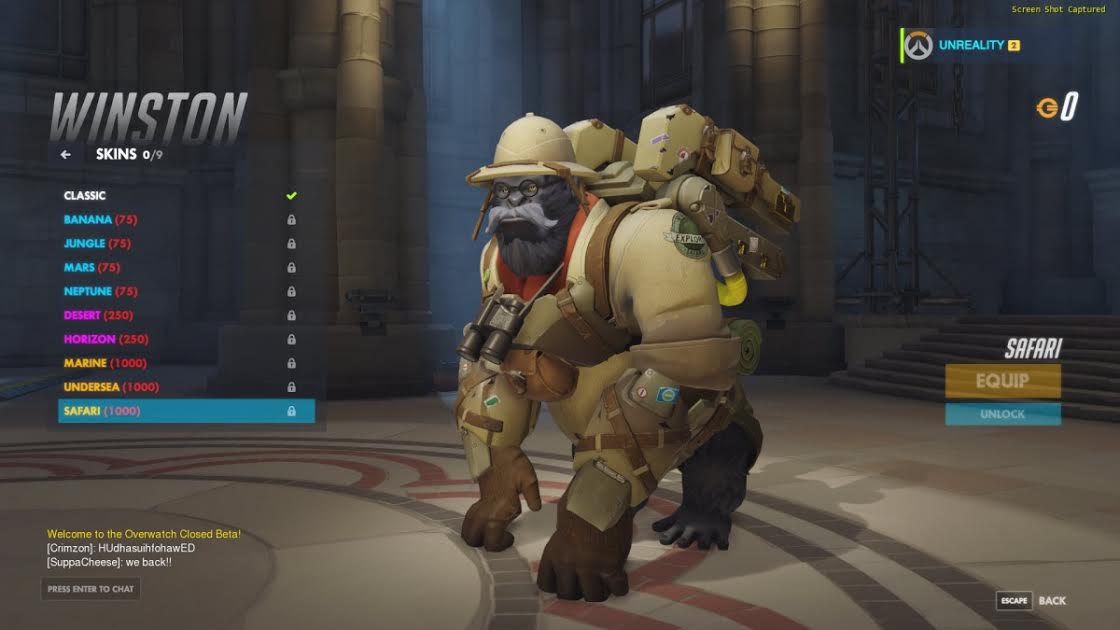