Yesterday we were graced with some more great peeks at the upcoming Pokemon games, Sun and Moon, at this year’s E3 conference. For the first time in the franchise’s history, we got to see a live presentation of the first little bit of the game. Three new Pokemon were shown and we got an exciting new battle feature. 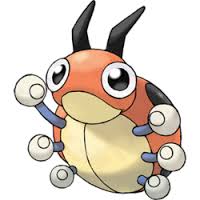 During the battle we got a really good look at the new battle interface and the menu on the bottom screen. One new addition I am really excited about is on the bottom screen there is a sprite for each Pokemon in battle. When you click on the Pokemon, a menu pops up where you can see the changes to the stats of that Pokemon. For example, the player had his Popplio use “Growl” on the Ledyba and upon opening that new menu we could see that the Ledyba’s Attack stat had been lowered by one point. This is a much needed feature that I think many fans will be excited about using. 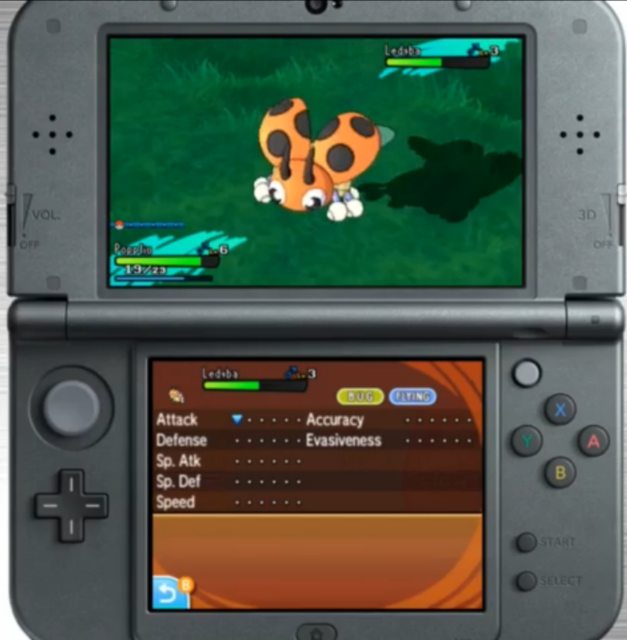 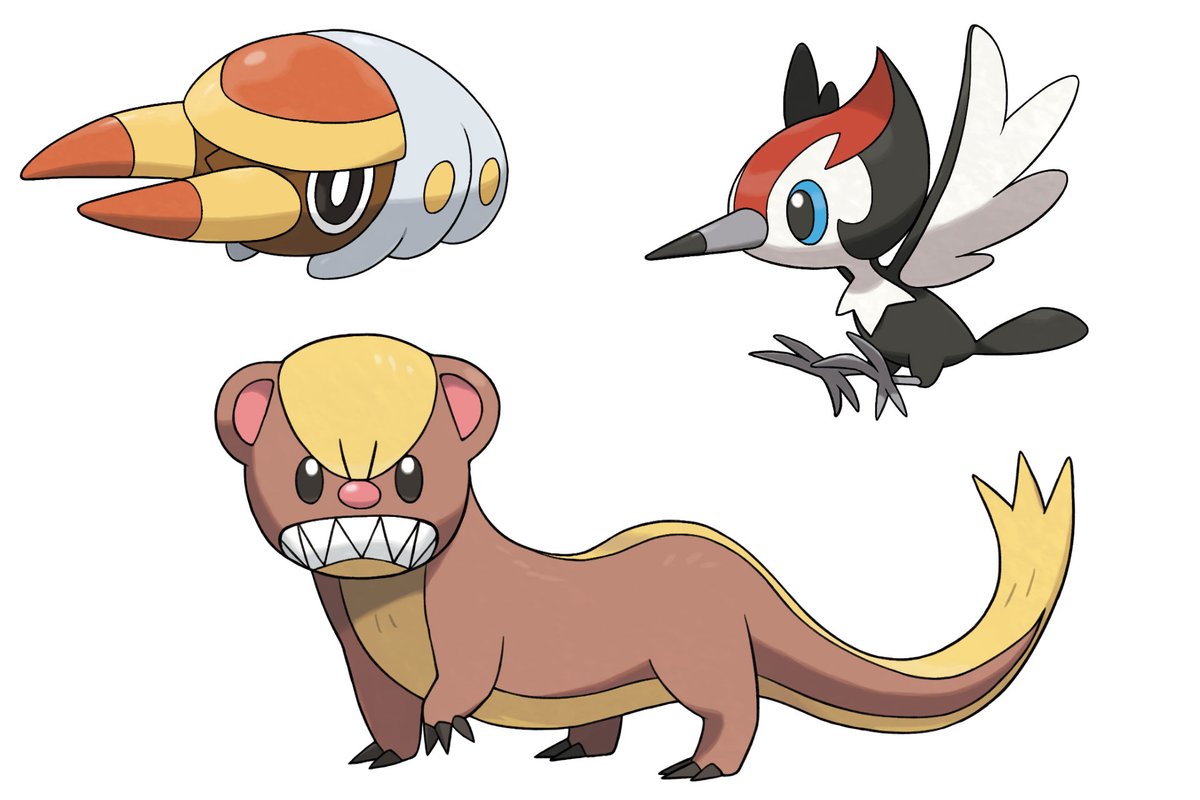 After that first battle the player finally encountered a new Pokemon! The Pokemon he ran into was the mongoose Pokemon, Yungoose. Yungoose will definitely be the “vermin” Pokemon of this generation much like its predecessors Rattata, Sentret, etc. It is a Normal type and has the abilities, Strong Jaw and Stakeout which gives more power when a Pokemon is switched into combat. After that we got both the regional bird and bug Pokemon of Generation 7. Pikipek is a small Woodpecker Pokemon and has the Keen Eye and Skill Link ability. It is Normal and Flying type and will be found on Route 1 of the new games. The other new comer is the regional bug, Grubbin. Grubbin is a pure Bug type and has the ability of Swarm.

The last feature that we got to see is one that I am really excited about. There will be a new battle option where 4 trainers can engage in a free for all. This will add a very exciting and interesting element to battles with other trainers. 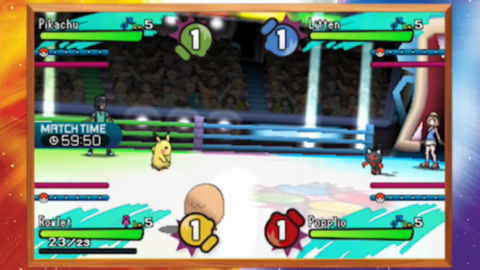 Pokemon Sun and Moon will be released in North America on November 18, 2016. Look forward to more coverage as we receive it!