At a glance, here are the major highs and lows that I found with Star Fox Zero as I was playing it: 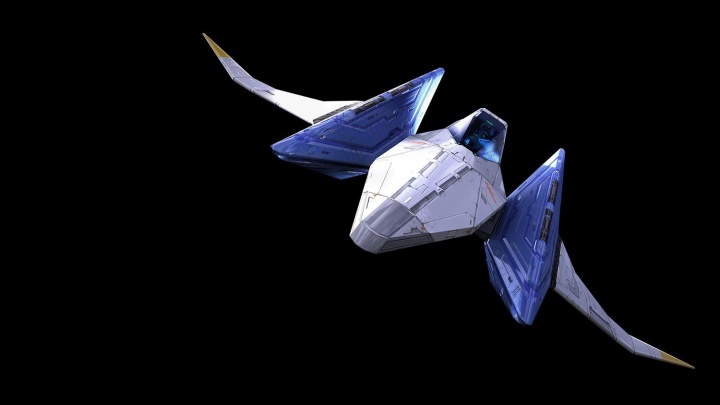 It has been roughly ten years since the last new game released under the Star Fox banner, and many would argue it’s been nearly double that since the last true Star Fox title. Star Fox 64 established what most would consider the core tenets of the franchise: a primary focus upon on-rails flight shooter design, some occasional free-flying missions, branching mission paths, a few different vehicles and a multiplayer VS mode. Since Star Fox 64’s release in 1997, the franchise has actually deviated from this design more than the entire series has ever adhered to it. Star Fox Adventures placed hero Fox McCloud in a Zelda-inspired adventure game complete with a magic staff that shoots fireballs. Star Fox Assaultattempted a hybrid of classic flight and vehicle-based action, mixed with Jet Force Gemini inspired on-foot shooter sections. Star Fox Command tried to blend a fun strategic mission map system with simple and repetitive all-range flight missions, with no on-rails action to be found anywhere. And that’s where the series left off around a decade ago.

Now, after multiple missed iterations of Nintendo hardware, Fox and his companions have returned for another round in the cockpit. I will say plainly, this is the best outing for the franchise since the oft-revered Star Fox 64. Here’s a quick breakdown. 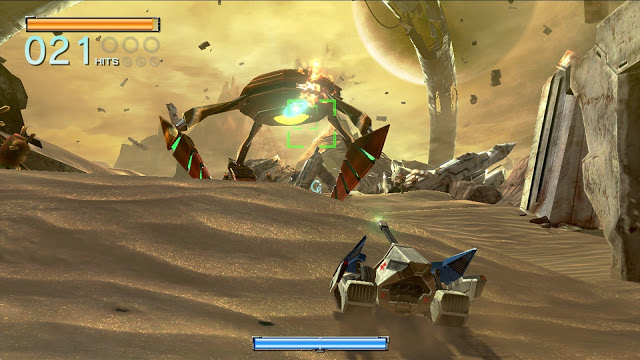 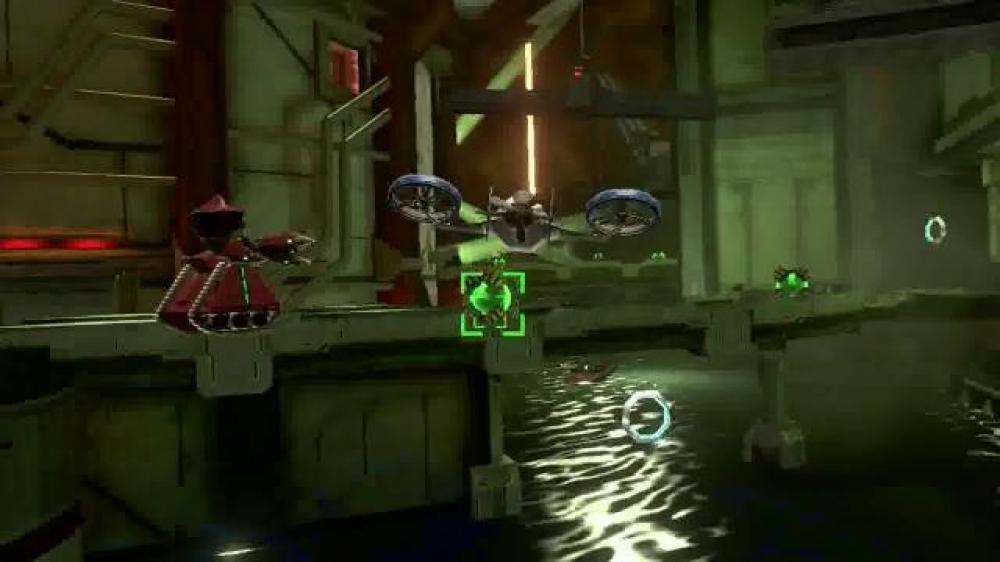 Star Fox Zero returns largely to the design choices established most firmly in Star Fox 64. Fox and crew stay inside the cockpit at all times, where you are once again flying through cities, asteroid fields, space stations and much more. Many of these missions are traditional on-rails affairs, however not as many as one might have asked for. Most of the game is spent piloting an Arwing space fighter, but there are levels that focus on the classic Landmaster tank, and the new Gyrowing copter. All offer unique methods of play, and the two returning vehicles have some interesting upgrades as well. The missions are laid out in a branching path similar to Star Fox 64, presented by way of a map of the Lylat System. Levels are filled with enemies and obstacles, and the bosses capping off most of the missions are massive and often complex to defeat. A first play-through takes about 3 hours to complete, and afterwards you always have the option of tacking alternate levels or completing any of the game’s 70 extra challenges. If I were to stop there, one could easily conclude that Zero is a pretty by-the-books follow up to Star Fox 64.

However, one major element separates the two titles, and that is the control scheme. Using the Gamepad is required in single-player, because the game utilizes a dual display presentation. The TV screen shows the traditional from-behind camera orientation that fans of the series are used to. The Gamepad, however, displays things from Fox’s point of view within the cockpit. Utilizing the Gamepad’s built in gyroscope and motion sensing technology, one can move the controller about and look around on the secondary display. This allows the player to look and fire the Arwing’s lasers above, below and to the sides while flying in another direction. There are a few things to immediately discuss about this control scheme. First, yes, it does take time to acclimate to. I spent about five hours with the game, and felt like I’d really grasped a solid hold on the controls by about hour three or four. Second, the motion controls are very solid, with no glitches or stuttering. The only real issue is that the gyroscope can go off-center after extended bouts of movement, but this is easily rectified by a press of the Y button. Third, you can play through most of the game without ever really using the motion controls. By setting the Gamepad on your lap as you play, you can isolate the controller’s movement, making the experience far more similar to a classic Star Fox setup. Finally, the biggest thing to address is that this control scheme opens up an entirely new avenue of skill development within the traditional framework of the series. Now, dodging incoming enemy fire while continuing to return fire at a desired target is possible, when in previous entries, dodging meant sacrificing aim. With this new setup, targets can be acquired when passing alongside them, below or any number of angles that weren’t possible before. Only by learning the necessary skillset and maximizing the number of targets destroyed can top scores be achieved on the game’s twenty levels.

The few gripes I genuinely have with the game don’t really impact my opinion of it all that much. My biggest issue, honestly, is that I still would have liked more on-rails missions. There are certainly more on hand than there were to be found in Adventures, Assault or Command. But, for a game that is supposed to feel like a return to classic form, it comes up short in the number of more classically-designed levels. In addition to this, many of the bonus levels re-use the assets and locations of the missions that they branch off from. These bonus levels are still a lot of fun, but they don’t add a lot to the total package. Another big misstep in general, but not so much for me personally, is the absence of a VS mode. Three of the five preceding games in the series have had multiplayer battle modes to extend the value of the purchase. In exchange for a VS mode, however, there is a really solid co-op mode where one player pilots the Arwing with a Pro Controller, minus all motion controls, while the other player acts as the gunner, using the Gamepad to target enemies and focus on just the shooting. I’d say the co-op is a fair trade off for the absent battle mode. Beyond that, there are some minor performance issues, like rare framerate dips. I honestly didn’t notice them until they were pointed out to me.

Who should play it?  FANS

In general, Star Fox Zero is precisely what the series has needed for the last twenty years. It’s an infinitely worthier follow up to Star Fox 64 than any of its three predecessors; it introduces creative new gameplay techniques, has a great co-op mode, and captures the look and feel of the franchise perfectly. My general opinion is that the game is very good, however I also believe its appeal to be slightly more focused than the average game. I wouldn’t say it’s a must-play, because not everyone is necessarily interested in space shooters.  If you own a Wii U, and have any interest in space shooters or the Star Fox series, I’d recommend giving it a shot.