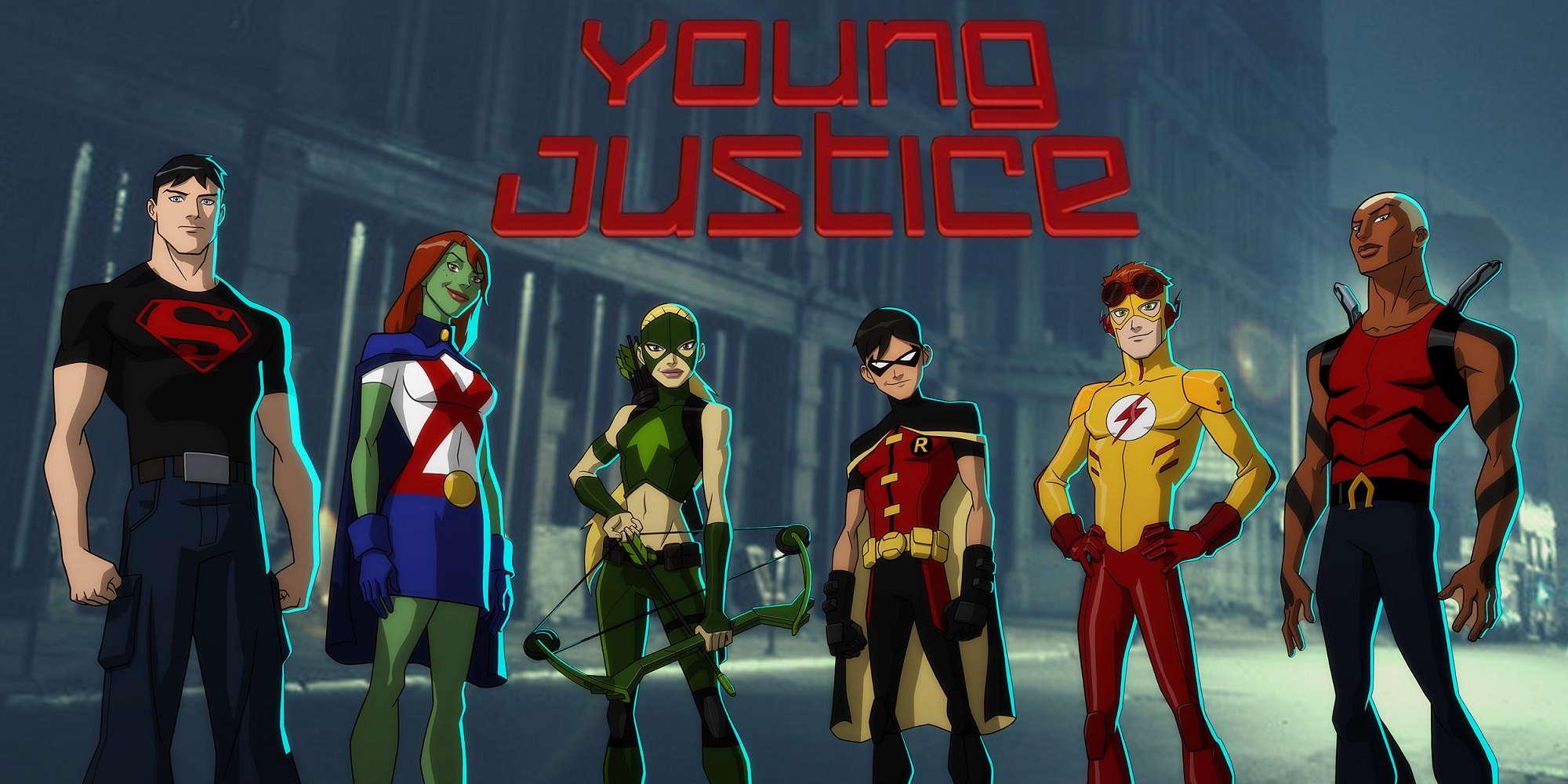 The Team is back and it’s “business as usual.” Warner Bros. Animation has begun production on a third season of all-new episodes of the acclaimed hit, action-animated series “Young Justice,” based on the characters from DC Entertainment. Season three promises new twists, turns and dangerous new threats for the team, but most importantly, the opportunity for fans to finally continue the adventures of some of their favorite Super Heroes. Further details about the new season — including premiere date and network partner — will be announced at a later time.

Heralded by Entertainment Weekly as one of the “9 Best Animated TV Series Drawn from Comics,” “Young Justice” has been equally praised by critics and viewers for its impressive visuals and rich storytelling. The series reached more than 25 million unique viewers in each of its two seasons on Cartoon Network.

“The affection that fans have had for ‘Young Justice,’ and their rallying cry for more episodes, has always resonated with us,” said Sam Register, President, Warner Bros. Animation and Warner Digital Series.  “We are excited to bring the show back for this loyal fanbase and to provide an opportunity for new viewers to discover this excellent series.”

Producers Brandon Vietti (Batman: Under the Red Hood, Superman: Doomsday) and Greg Weisman (Star Wars Rebels, Gargoyles) will be returning to the series.

In “Young Justice,” the teenage Super Heroes of the DC Universe come of age in a world of super powers, Super-Villains and super secrets. Used strategically as the secret covert weapon of the Justice League, Nightwing, Robin, Aqualad, Kid Flash, Superboy, Miss Martian and a host of others strive to prove to their legendary mentors, as well as to themselves, that they have what it takes to be heroes.

For more information or to sign up for updates, visit YJS3.com. 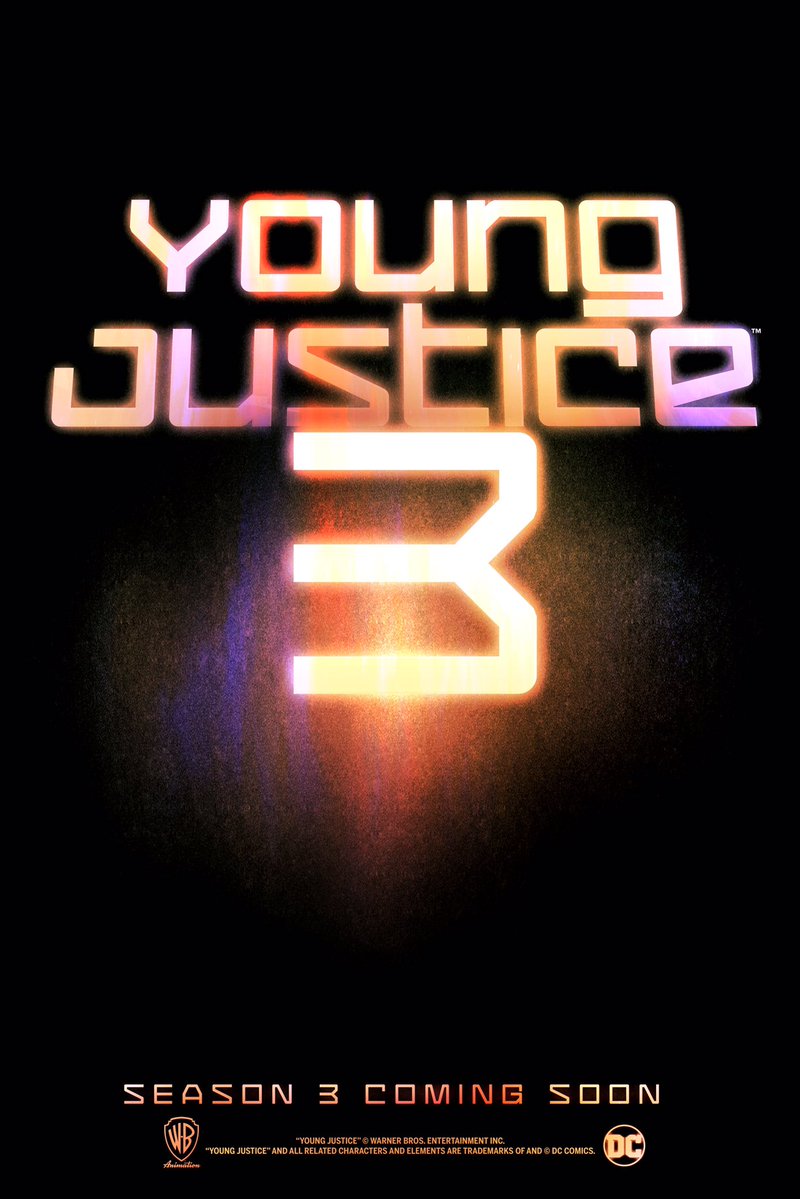