Evolution shards, the only system previously driving individual Pokémon progression in the game, has been removed. And it has been replaced with something much, much better. ‘Stardust’ and ‘Candy’ are now used to Evolve and even ‘Power Up’ your Pokémon. Evolution works pretty much the same way as before, except you use Candies instead of Evolution Shards. For example, with the image of the Squirtle shown on this page, the player has one Squirtle Candy that it could immediately use in conjunction with some Stardust to ‘Power Up’, or they could save up Candy instead, and it would eventually cost 12 Candy to evolve Squirtle into a Wartortle. 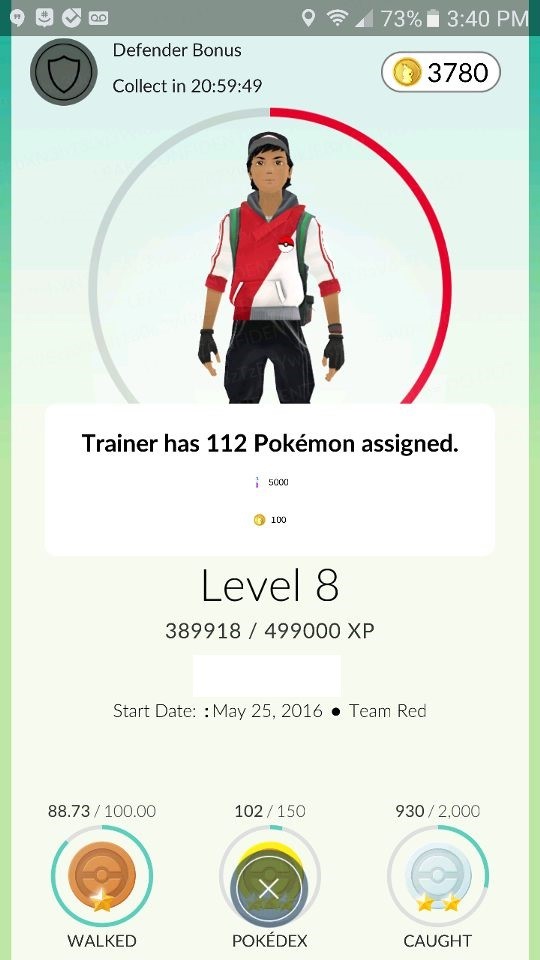 Candy is obtained in various ways. The primary way is through catching Pokémon or hatching Eggs. This replaces the ‘Evolution Shards’ mechanic, so instead of getting one Shard every time that you catch or hatch a Pokémon, you now get one Candy. Another way is to Transfer a Pokémon to the Professor. Pokémon can no longer be ‘released’ in the game. Instead, they are sent to the Professor so that he can examine them and gain more knowledge about the Pokémon. In exchange, the Professor will give you one additional candy to help you progress other Pokémon of that same family towards Power Ups or Evolution. Again, candy is named after an evolution family rather than an individual Pokémon. So you use ‘Oddish Candy’ to evolve your Gloom into a Vileplume. And regardless of whether you are sending the Professor a Pidgey or a Pidgeotto, he is going to send you a ‘Pidgey Candy’ in return. 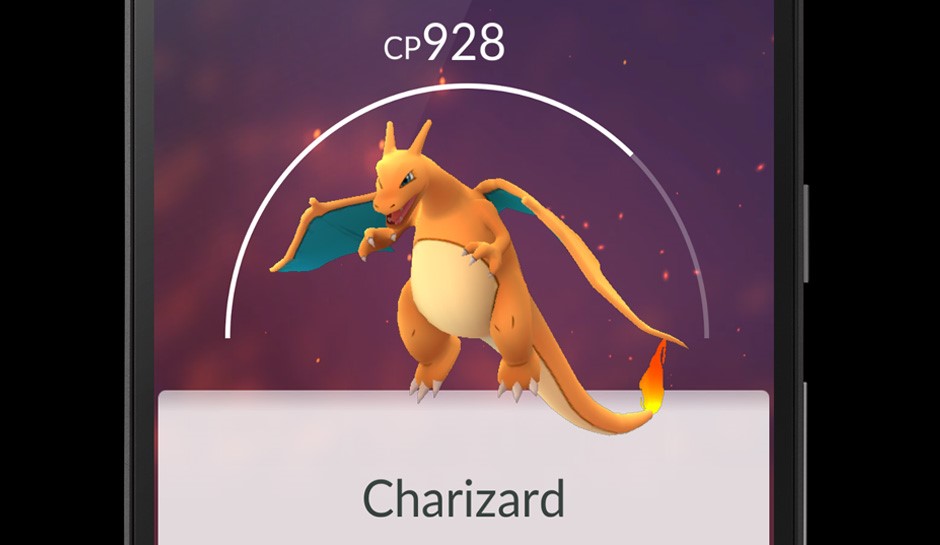 Using Candy to evolve is better than the previous Evolution Shard system for various reasons. First, it will make getting those third-stage Pokémon a lot easier. You won’t need to get a bunch of Charmeleon shards to evolve your Charizard anymore, even a Charmander will do. Also, the amount of value that a low-level Pokémon has in this process has effectively been doubled. Before, people would catch a ton of Magikarp and just release them in order to get what they needed for a Gyarados. Now, that action of releasing (or ‘transferring’) yields the same amount of Candy as the initial catch, making those released Pokémon twice as valuable to the process as they were before. Additionally, Pokémon such as Onix and Scyther used to yield no shards, as they had no Generation 1 evolutions. Now, every Pokémon gets Candy, and it can be used to Power Up. Or, looking forward with hope that future generations will be added, those Candies can be stored to eventually evolve these two Pokémon into their steel counterparts.

Stardust is also obtained in several ways. One is the defender bonus mentioned here, where a trainer is rewarded daily for every Pokémon that they have deployed at a Gym. The Trainer gets 10 PokeCoins and 500 Stardust for every Pokémon currently defending a Gym. However, this is capped at ten, so you can never get more than 100 PokeCoins and 5000 Stardust as your total daily bonus. You also get 50 Stardust for catching a wild Pokémon, and an enormous amount of Stardust for hatching an Egg (around 1000). Stardust is not tied to a specific evolution family and can be used anywhere. Stardust obtained from Rattata can be used to strengthen a Mankey, etc. 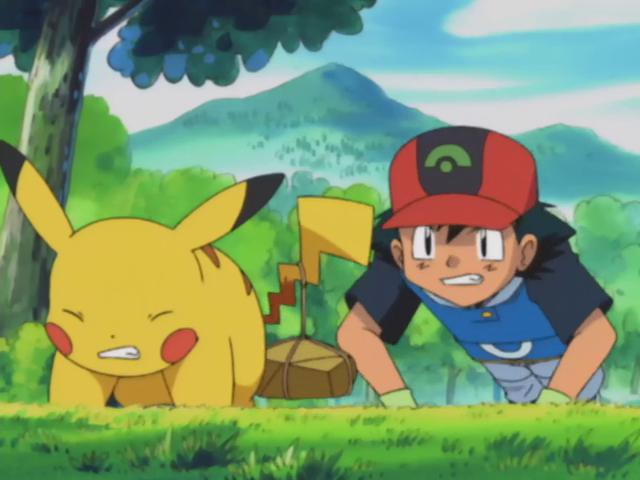 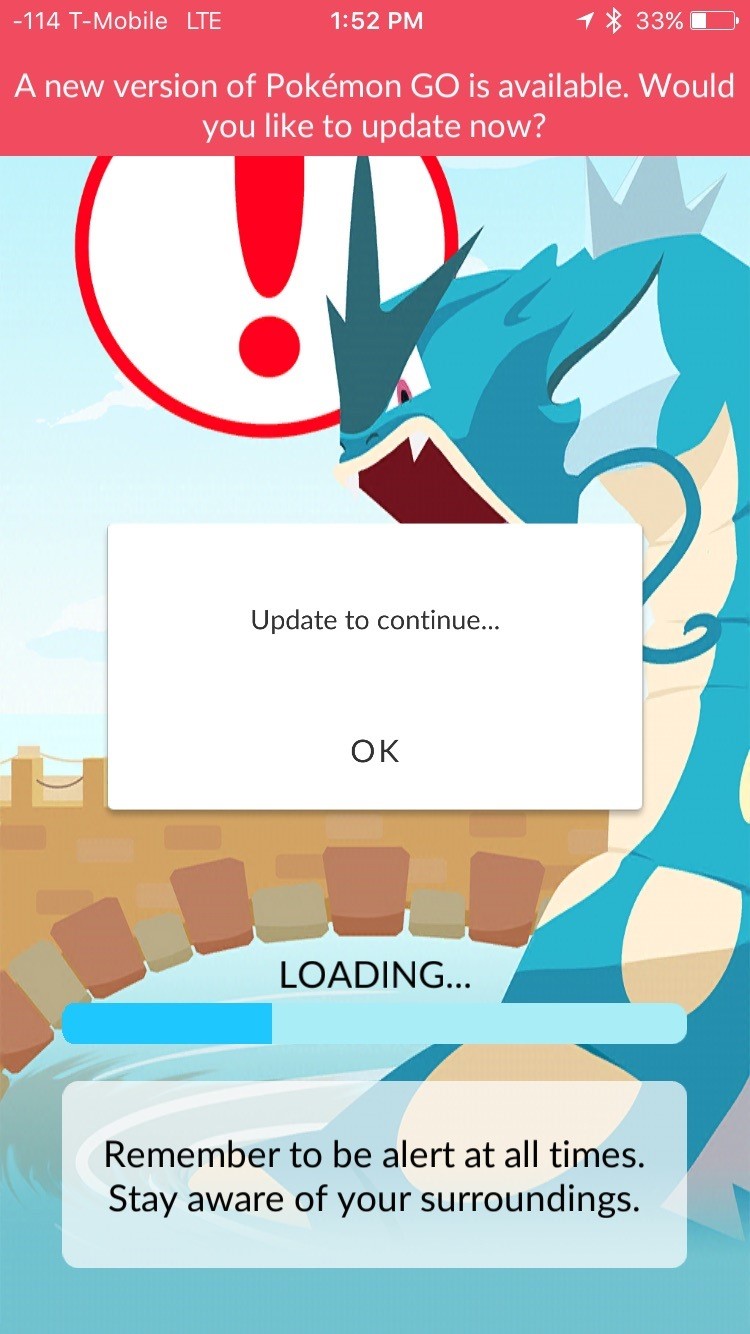 In order to Power Up a Pokémon, you have to use both Stardust and Candy. The amount of Stardust and Candy varies based upon a variety of factors including the species and current CP of the Pokémon. Low-strength Pokémon can take as low as 100 Stardust and 1 Candy to upgrade, as seen with Ekans in the image. Higher-strength Pokémon can take as much as 1500 Stardust from what we have seen, and probably even higher. The average for the types of Pokémon that testers currently have seems to be about 500 Stardust. The amount of Stardust and Candies required does not move in a linear path based on CP. A Rattata with a CP in the 100’s was observed to actually require 100 more Stardust to Power Up than a Clefairy with a higher CP in the 200’s. The Power Up cost does not always require only one Candy, as once you hit a requirement of 500 Stardust, it seems to increase to 2 Candies, and later on can increase to 3 or higher. Also, as you increase a Pokémon’s CP, the cost for further Power Ups may also increase as you cross certain thresholds. An Arcanine from 1500-1999 CP costs 700 Stardust and 2 Candy to ‘Power Up’, but once that same Arcanine reaches a CP of 2000, it now costs 800 Stardust and 2 Candy.

Using a ‘Power Up’ increases both the Pokémon’s CP and HP, but as far as we can tell has no effect on the Move Strength. (For example, the Squirtle seen on this page would still have a move strength of 15 for both his Quick and Charge moves, which is actually relatively good.) Every time that you Power Up an individual Pokémon, the amount of CP and HP that it increases is greater and greater, suggesting that it goes up by a percentage of the current. The amount of that percentage for CP has been observed to be as low as 7.2% and as high as 8.9%, so there are obviously a variety of factors involved, but it will generally boost your Pokémon’s CP by somewhere around 8% of the current. The boost given to HP seems to be somewhere around half of that percentage. 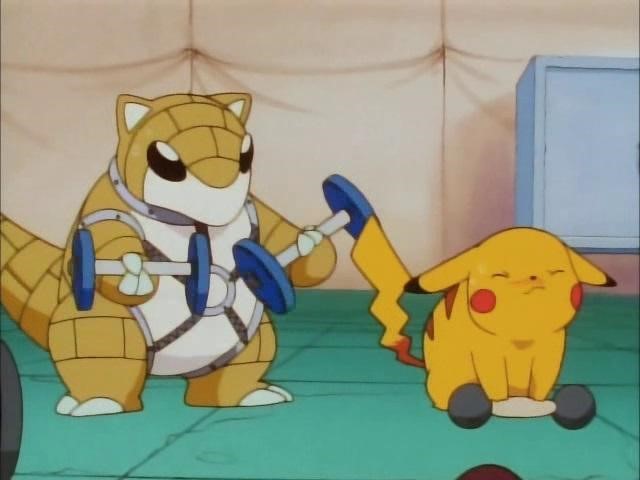 There is a ‘CP Arch’ shown above every Pokémon, such as the one seen above Squirtle, where it appears to only be about ten percent full. This arch fills up as you “Power Up” your Pokémon, until it reaches a maximum cap. The ‘CP Arch’ indicates the progress to this maximum. When it is full, there is no more room for Powering Up. We are still learning more about this, and the maximum may even be different from one Pokémon species to another. Currently, it seems as if this CP maximum is related to the Trainer’s current Level.