What I Want from the Elder Scrolls VI 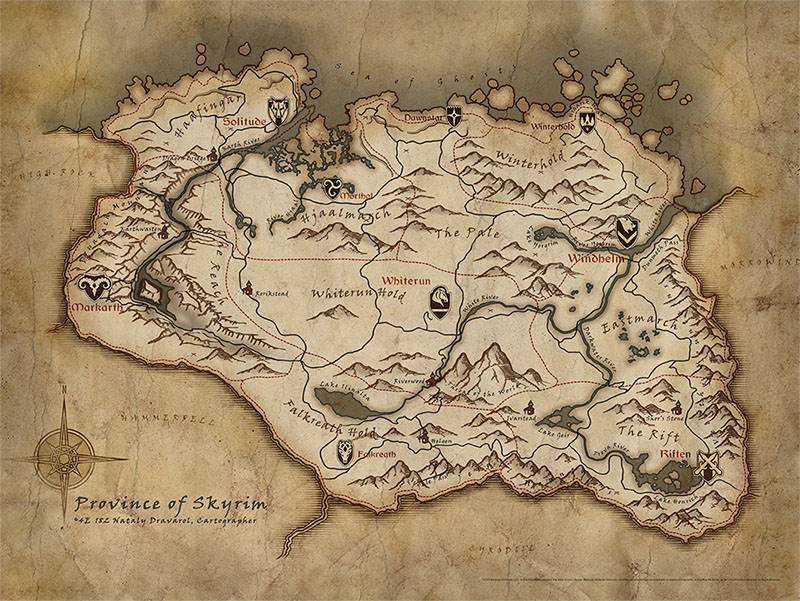 Naturally as a fan of the series I want TES VI made in way that is similar to what made the previous installments of the series so great. Namely their massive worlds, which happen to be loaded to bear with quests, RPG style game engine, and large amount of player freedom. For instance you couldn’t be the “bad guy” in Skyrim that would be a fun addition to the game, and it would also increase the amount of player freedom from the already high amount.

One thing that needs to be added is a more immersive NPC AI. What I mean by this is do you ever wonder why you walk through the first city for the first time in a few months (of in game time) and everyone is exactly the same as when you left. The same people are arguing in the same spots and everyone seems to be trapped in a time freeze waiting for you to change something, wouldn’t it be amazing if sometimes the NPCs are happy sometimes sad and they don’t seem to walk the same routes all the time. Another addition that would be fun to see would be if the npcs were able to build their own houses outside of town and actually have the world feel like more of a living and breathing place. It would also be nice if you could come across traders with small caravans that actually restock the other stores in the world. One more thing that some of the previous TES games have missed are randomized military patrols in areas that need them. For instance in Skyrim they are always talking about the vicious civil war that is taking place and then you can never actually see a battle taking place. This would definitely help with in game immersion. 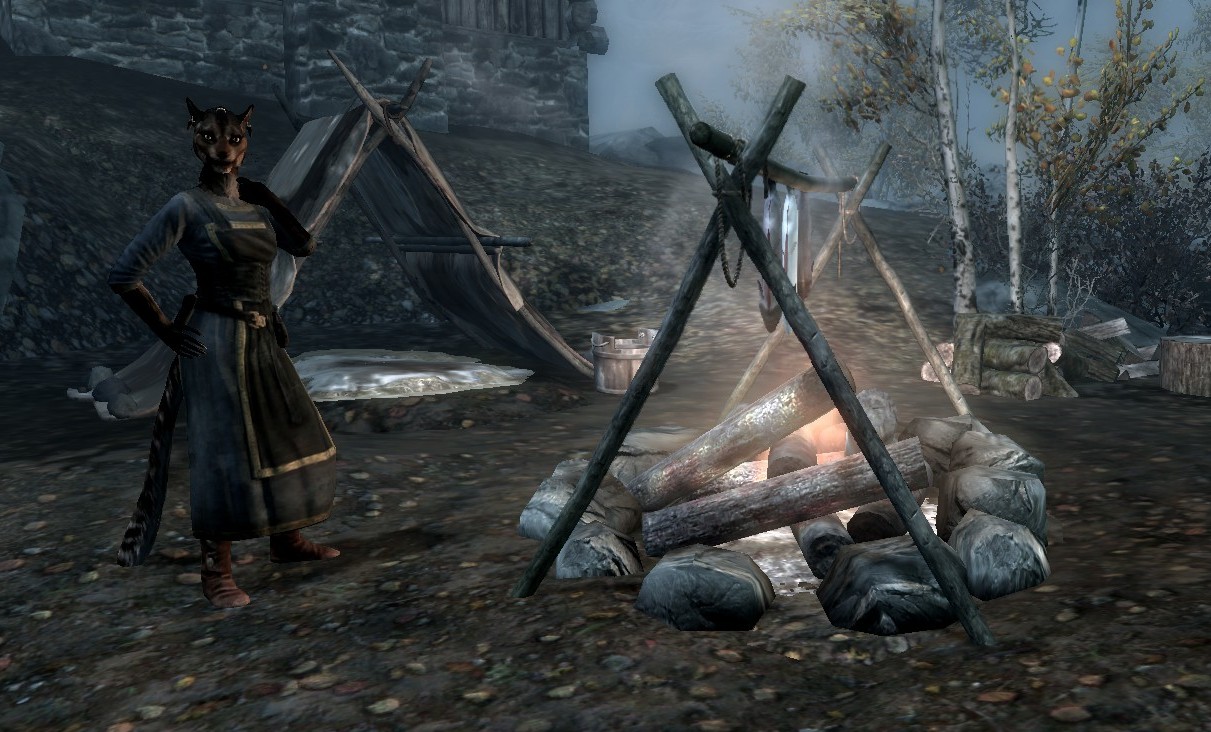 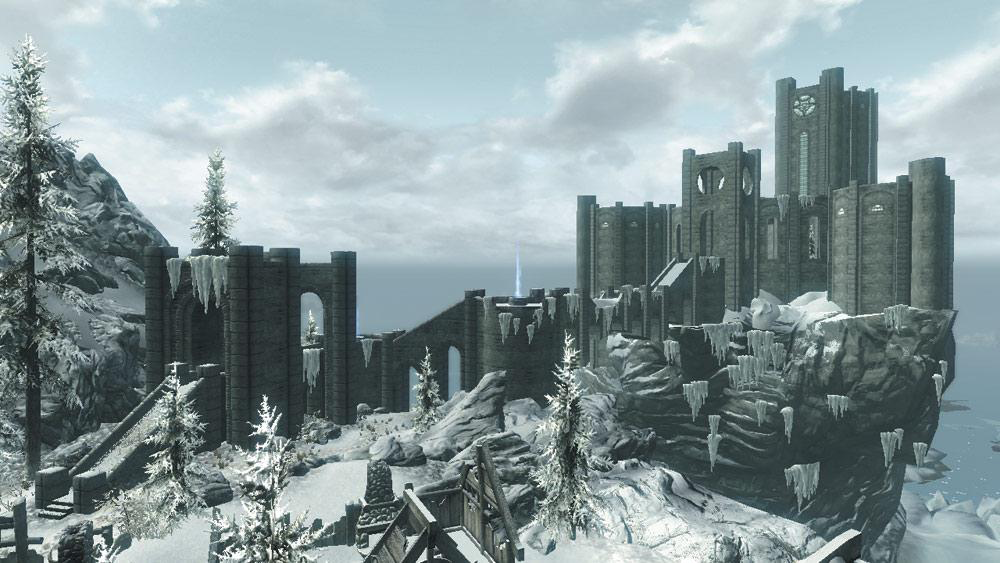 One of the few things that it felt like Skyrim could have improved on is the magic system. I would like to see it if they added more magic to the game, in order to increase the variety of magic and diversity of the combat. The main problem that I had was that there was for destruction magic, it felt as if there was a limited amount of types of moves. I wish they was something to compare to shouts such as unrelenting force or just something more in general. In addition to that it would be nice to have magic to do things that help a thief more. For example if you could unlock boxes and doors with a spell, or pickpocket someone from further away.

As far as location goes I think that they should make a world that encompasses more than one country, that way they could have one of the missions would be to find a way to cross the heavily defended border of two warring nations (or something like that). My top picks for what nations I would want to see involved would be High Rock, Hammerfell, and/or Valenwood. These would provide much lore to build off of and it would allow us to finally see some of those areas that we have never seen. Also I don’t want to see a TES game in the Black Marsh, the reason being is that I absolutely hate any sort of water level and every swamp level, on top of that I have hated water in video games stemming from the slaughterfish in Morrowind those things are everywhere and love to swarm you the second you step foot in water. That aside, I think that the next addition to TES should have more than one area involved in order to make a more expansive world to explore. 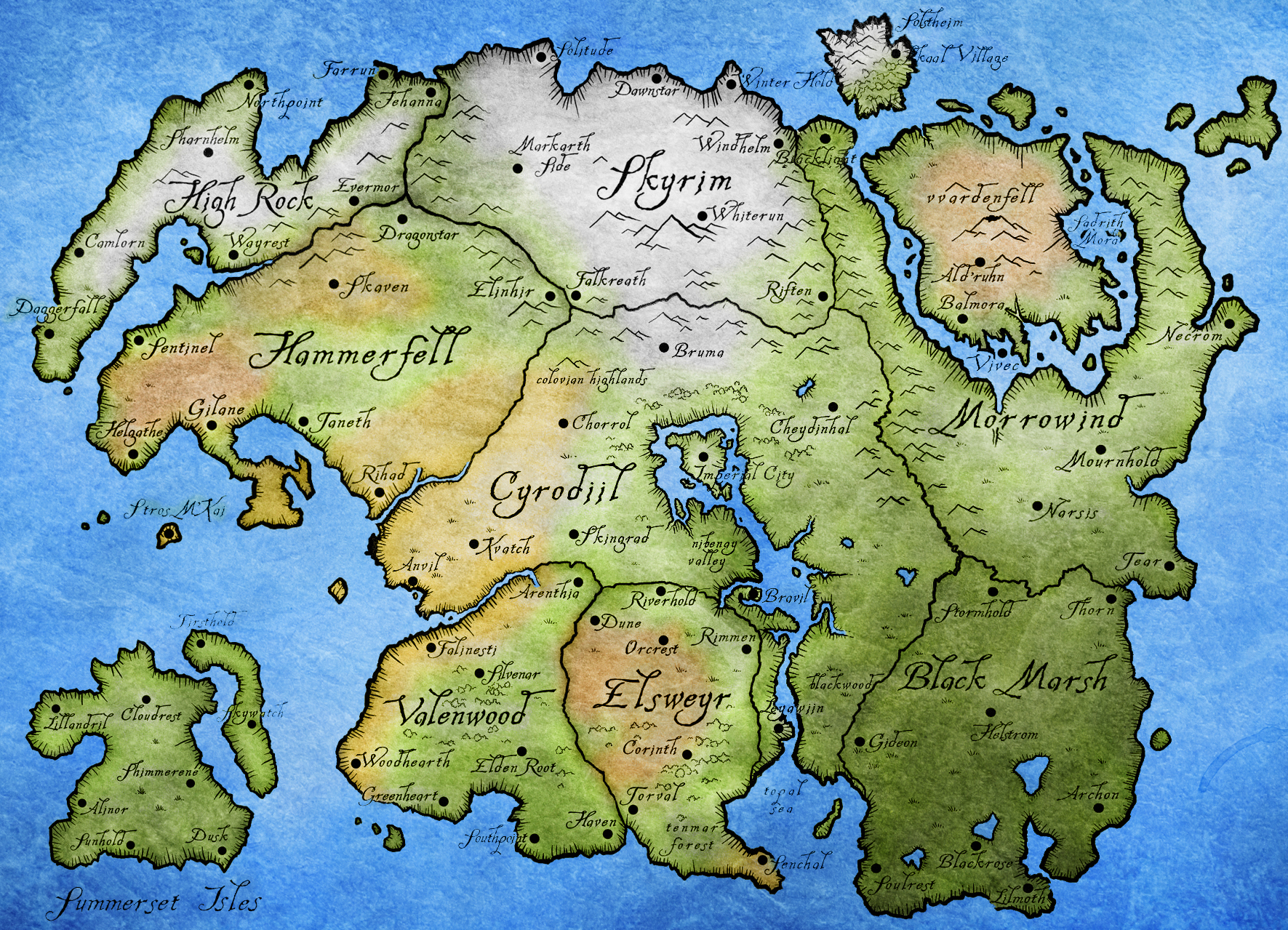 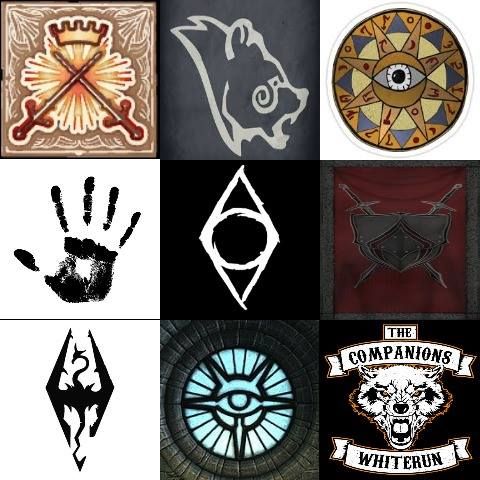 Lastly I wanted to talk about the base building aspect, it is almost guaranteed that this will be in TES VI as Fallout 4 had it and they use the same game engine. How I would like to see it made is that you would be able to build a fortress to work either as a protection for your settlers or you could build a raider clan and eventually become a faction and make war with the nations, with that we should be able to make our own flag. On top of this I would expect to see more settlers than Fallout 4 allows and it will be more refined. On top of that it would be interesting as if your raider tribe gets large enough nearby cities will send guards to attack and the empire might even send an army. I think that this could add a lot to the game and you would have a bunch of people to choose for followers.

All in all this is what I want to see in TES VI although I doubt we will see all of this I’m excited to see what they are going to put into it when they finally decide to tell us what they are making. Comment below and I would be glad to discuss rumors and other information about TES VI.