Why I Hate Superman

Let me start of by saying right away that growing up I loved Batman. I not only wanted to be him, I also made my own homemade bat gadgets and wore out two full costumes. I would get so frustrated when my friends and I would play superheroes and someone would pick Superman. Typically, we would say, “No you can’t pick Superman, it’s not fun with Captain Every-Power!” There were many backyard arguments sparked because someone liked this overpowered hero that I so deeply hated. Today, I feel bad for how harsh we were to his fans.

As a teen I connected even deeper with the Dark Knight as I became frustrated at my parents, and wanted to do things my own way. I started working in a comic book store and was able to satisfy my desire to learn more about Batman’s mythos and I kept finding myself frustrated when grown men would come in and pick up or order anything Superman. I would say to myself, “What are these guys doing?” I just couldn’t figure out why they would spend their time on such a childish figure.

Flash forward to my late 20’s and I found myself married with kids, when, lo-and-behold, and my perspective started to change. Things like moral codes, and the needs of the many outweighing the needs of the one, started to play a much larger role in my life. Who I wanted my son’s to grow and be like started to be more important to me than how cool the hero’s utility belt was. I started to see the character for what he represented, and not for his stat sheet. This is when I started to love Superman.

Over time, I have come to appreciate the fact that Superman’s power is limitless. He has to show total control in all situations. With this example, I have been able to help my oldest son recognize how (and when) to use restraint with his younger siblings. Superman has become such an interesting hero to me because of what he stands for – “Truth, Justice and the American way” to quote the comics. However, it’s more than just that. Superman is a beacon of what any parent (particularly fathers though) want to be for their children, as well as what parents should hope their children turn out to be in the future.

Additionally, his stories are interesting since it isn’t about him overcoming some kind of physical trial or handicap, but rather it is about how he deals with the various situations he finds himself in emotionally. Let’s not kid ourselves here though, Superman is well…Superman; and he is one of if not the most powerful superheroes in all of comics. Keep in mind that it is not the physical abilities that have caused this change of heart for me as an adult and father. Rather, it is the example he sets for my children (as well as for me) that has drawn me to him. While, I still love the caped crusader it is different than what it was when I was growing up. Frankly, Batman is who I wanted to be, while Superman is what I want to become.

Now I know there are many that won’t agree with me on this, and will say that Superman is boring or uninteresting. You may feel his perspective is flawed since any being that powerful would have no time, or thought for “normal” people. Perhaps you may think that “He is old school and has old school values.” My only hope is that as your priorities change in your lives you will give the character a deeper look in the future. He is what all superheroes we know and love today come from. Here are some essential Superman stories that I would recommend you read in order to get a better grasp on who this character really is, and what he stands for. For those that would like some recommend reading on superman here are a few of my favorite stories with him, needless to say that they are some of my favorite stories that show exactly what Superman is all about. 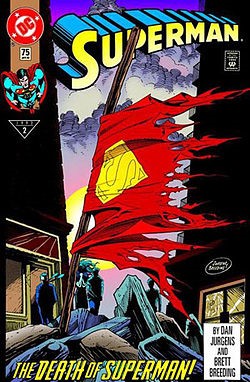 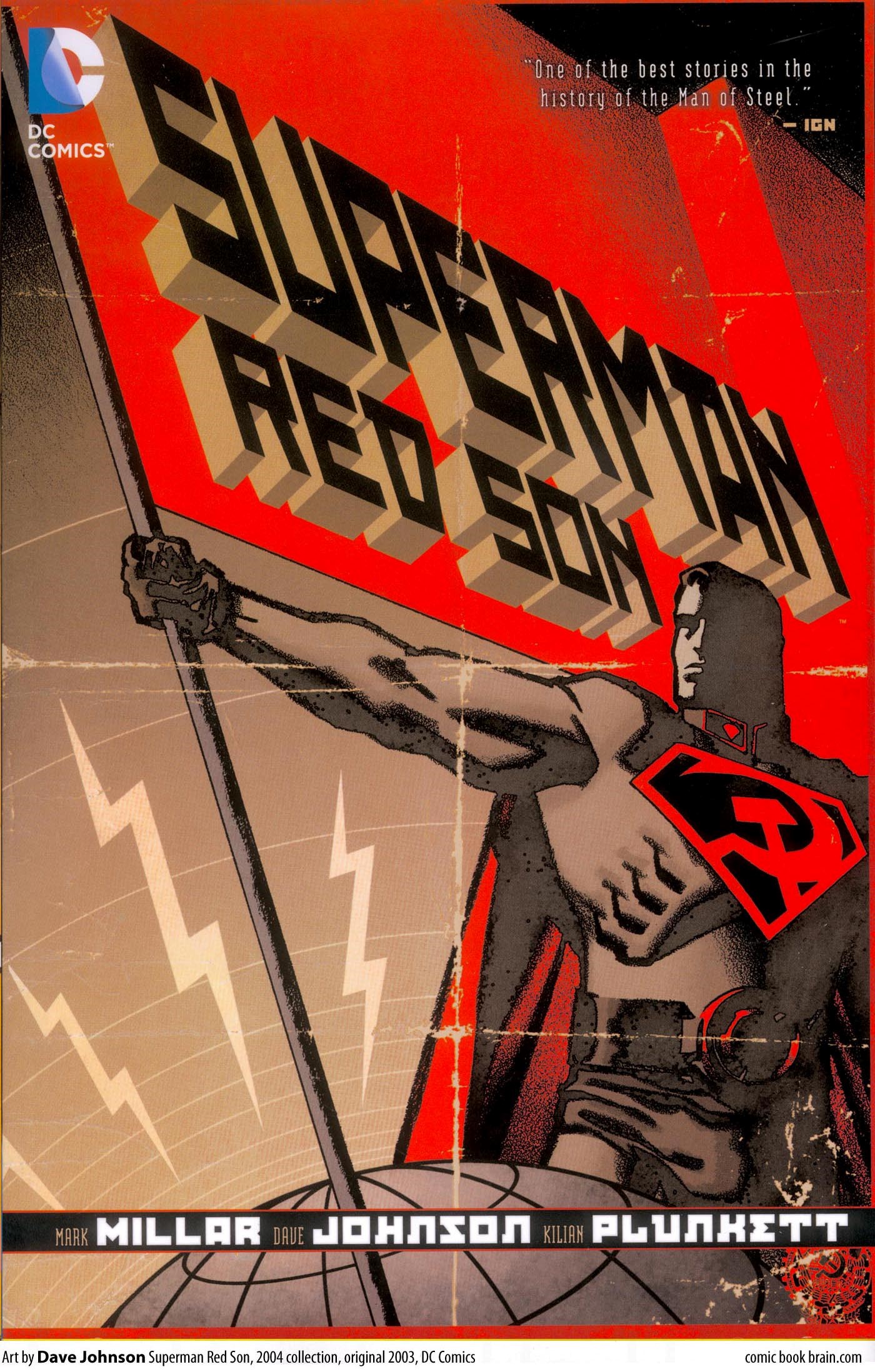 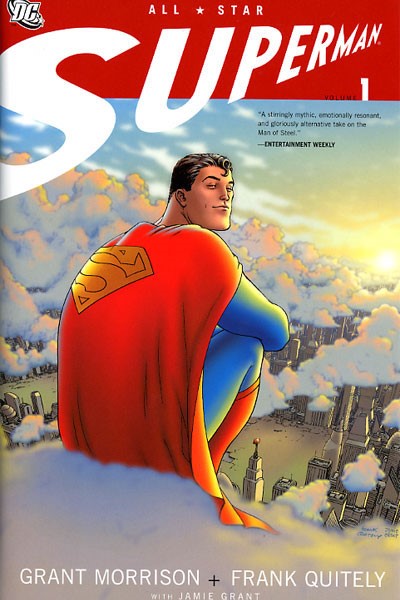 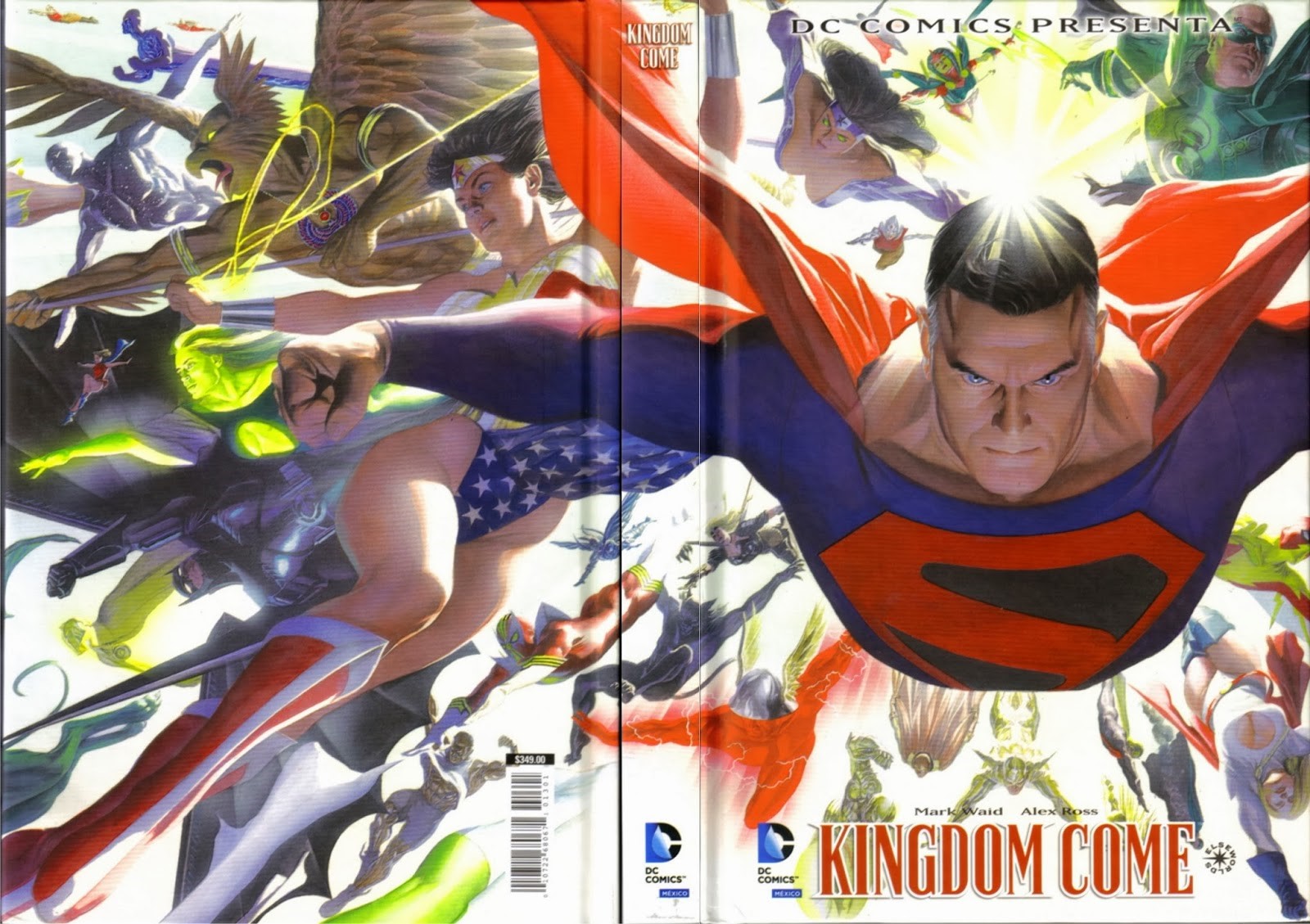