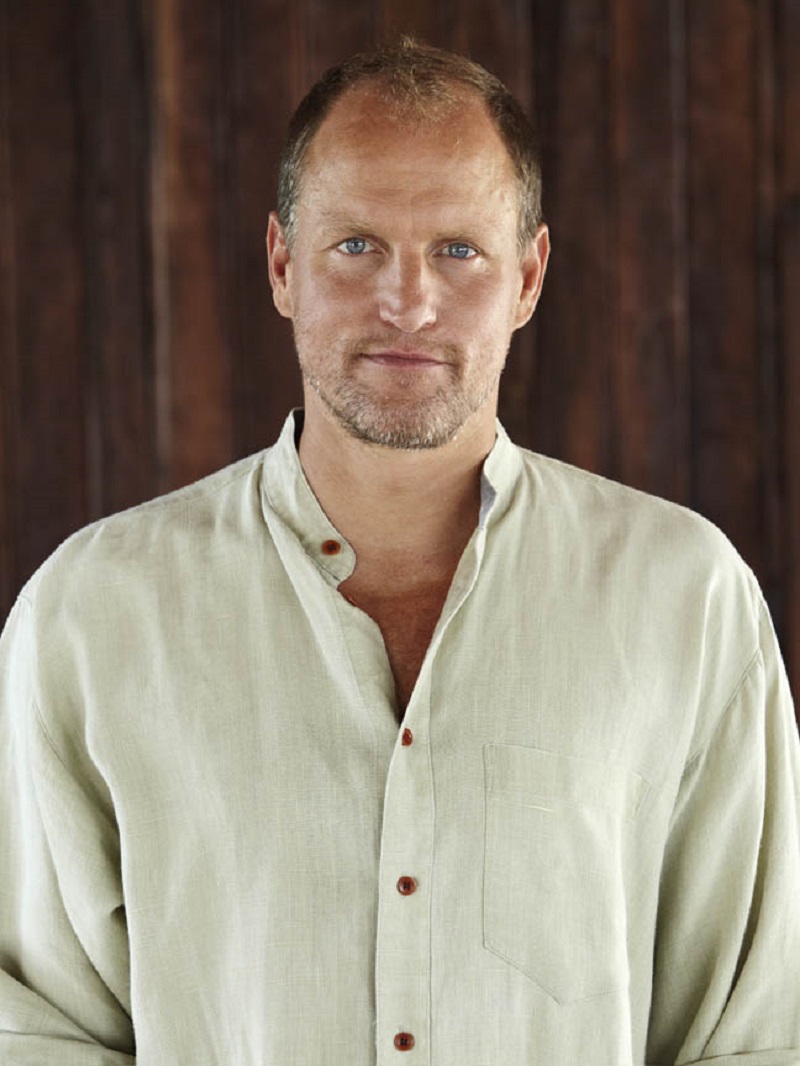 Veteran film and television actor Woody Harrelson is stepping aboard the upcoming Han Solo movie set to arrive in theaters next year.

Harrelson, known for wide-ranging roles in film and TV such as The Hunger Games, No County For Old Men, True Detective, Cheers, and Zombieland, will join actors Alden Ehrenreich (Han Solo), Donald Glover (Lando Calrissian), and Emilia Clarke in the adventure. This Star Wars Story is the second in a series of films that live outside the Skywalker family saga, and is set during the early scoundrel days of the iconic characters, prior to A New Hope.

“We couldn’t be more excited to work with an artist with as much depth and range as Woody,” said the film’s directors Phil Lord and Christopher Miller. “His ability to find both humor and pathos, often in the same role, is truly unique. He is also very good at ping pong.”

The as-yet-untitled movie, which is being produced by Kathleen Kennedy, Allison Shearmur, and Simon Emanuel, is scheduled for release in 2018.